Upcoming girl group Rendezvous is excited to make their debut. However, before then, they have revealed a pre-debut teaser. So, check it out below!

For more information on the group, they are a girl group that is under Parksal Entertainment. So, it appears that this pre-debut project will be ongoing until next year. So far, the project has begun in October 3rd and after 77 days on December 19th, the members will be chosen. Then, they will have their debut showcase in 200 days later. It definitely is a huge project and one can’t help but be invested in this kind of project. 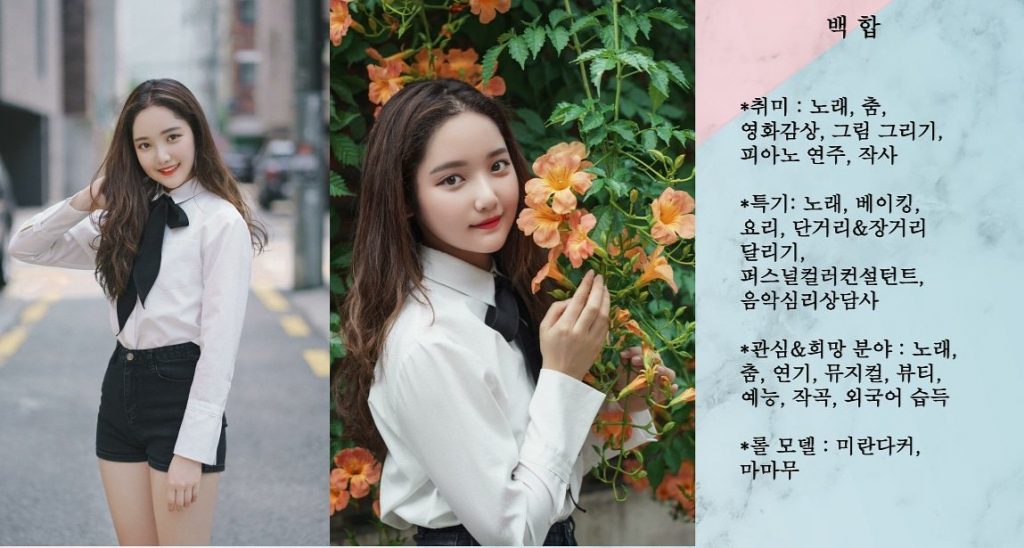 So, the second member to be revealed is Jenna. Her hobbies are dancing, singing, watching movies, cleaning, taking pictures, playing the guitar and travelling. Her specialities are girl group dance, swimming, hair and makeup, giving advice and drawing. Her interest is in singing, dancing and entertainment. Finally, her role models are the following: Taeyeon, BoA and Super Junior. 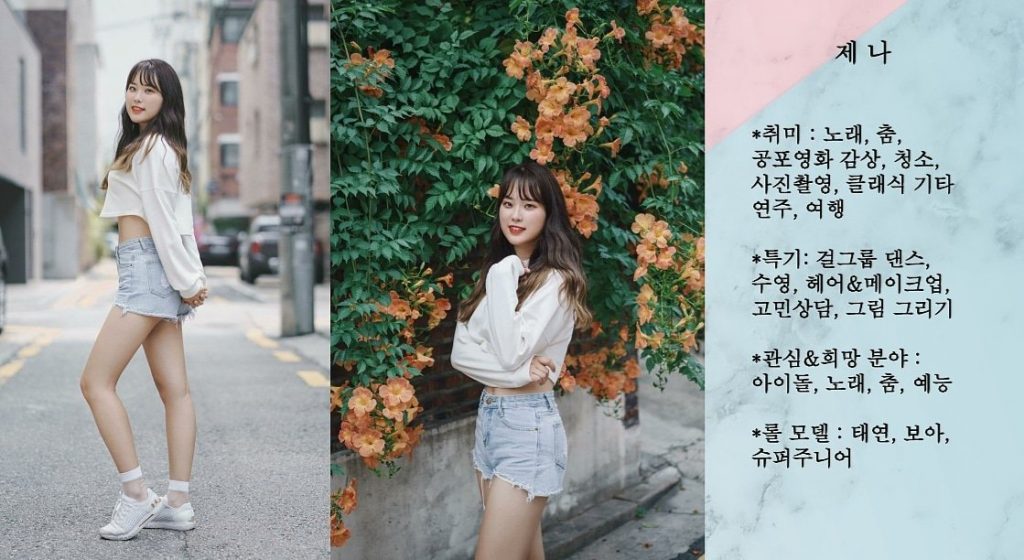 Seulgi is next to be revealed. Her hobbies are dancing, singing, watching movies and boxing. Her specialities are singing, dance, facial expression, talking, making people laugh, creating melodies and writing. Her interest is in singing, acting and entertainment. Finally, her role models are the following: Beyonce, BoA, Lyn, BTS, Big Bang and Yoo Jae Suk. 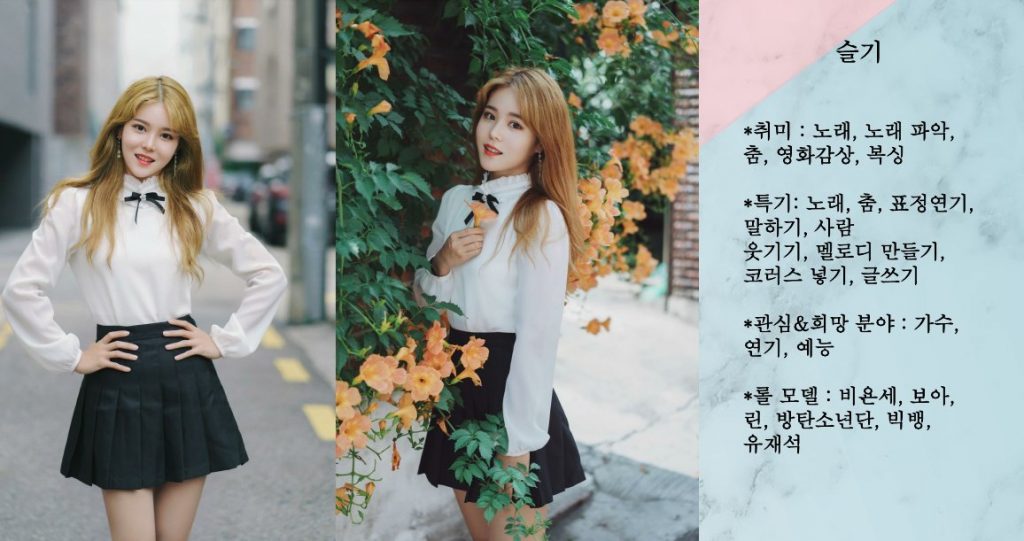 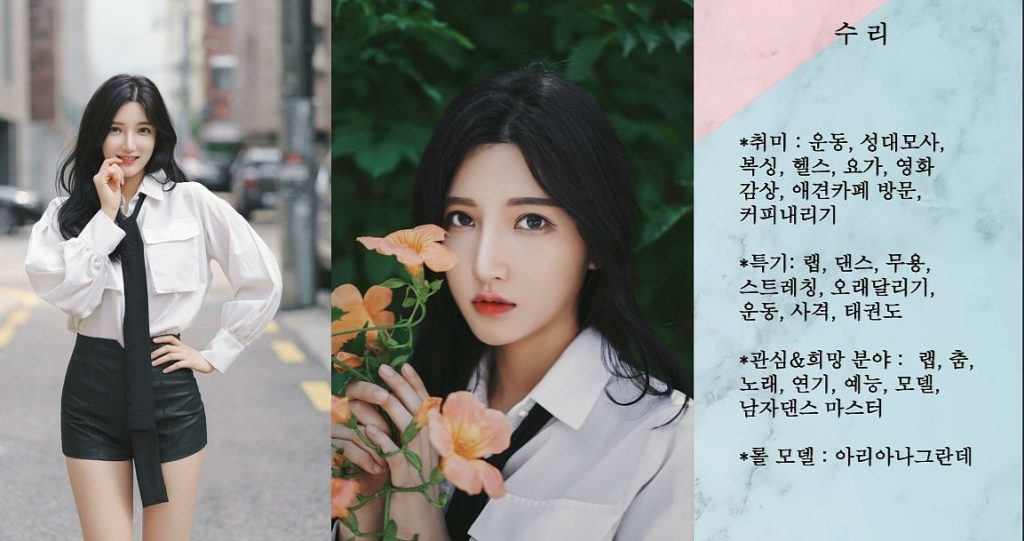 Meanwhile, they will continue to reveal more trainees! So, stay tuned to Officially Kmusic for more updates!