VERIVERY give fans a listen to their new album ‘Face Me’ in highlight medley! 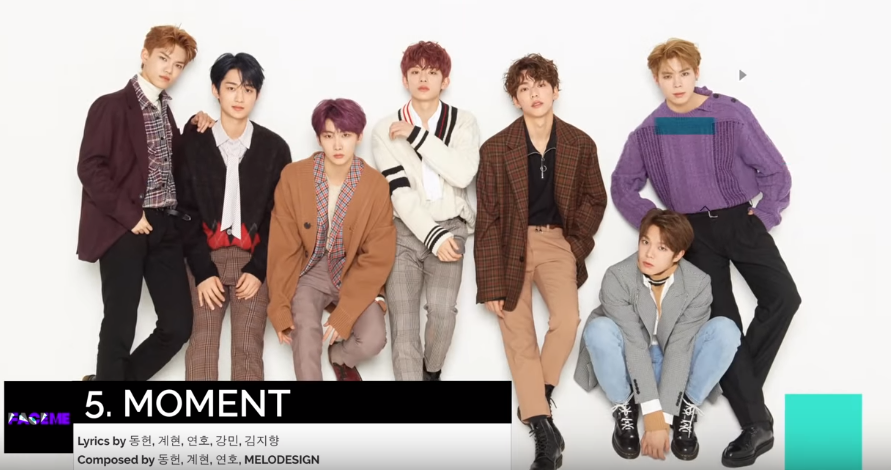 VERIVERY give fans a listen to their new album ‘Face Me’ in highlight medley!

VERIVERY have just released their highlight medley for ‘Face Me‘!

The boy group will be making their comeback with their third mini album on January 7th at 6PM KST.

The first track on the album is ‘Photo’. The song shows off the group’s power with the strong beats and hip sound. The second track is ‘Lay Back‘ which is the title track. Similar to the first track, ‘Lay Back‘ has strong beats but adds a touch of sexiness giving the song a slightly different mood.

‘Paradise‘ is the next song which is more upbeat whilst keeping the catchy beats. ‘Curtain Call‘ is also upbeat and seems to add more freshness and cuteness. ‘Moment‘ is the only ballad on the track and will definitely show off the group’s vocals.

Are you excited for VERIVERY‘s upcoming album? Tell us your favourite song so far in the comments below!