Upcoming boy group VERIVERY has official revealed their second member, Hayoung. They have revealed his reality show clip teaser and now they have dropped image teasers. So, check it all out below!

So, we see Hayoung posing similarly to member Minchan. He is seen leaning against a wall with a pose that best fits him. The yellow contrasts nicely with his green shirt, allowing him to stand out more. It is quite refreshing to see how well the green shirt works with his white t-shirt. It definitely brings out his sense of fashion. He too looks quite cute yet has a stern facial expression. It is definitely different to what he has shown on the reality show teaser! Meanwhile, with his image teaser, it also revealed that he is a dancer and a rapper! 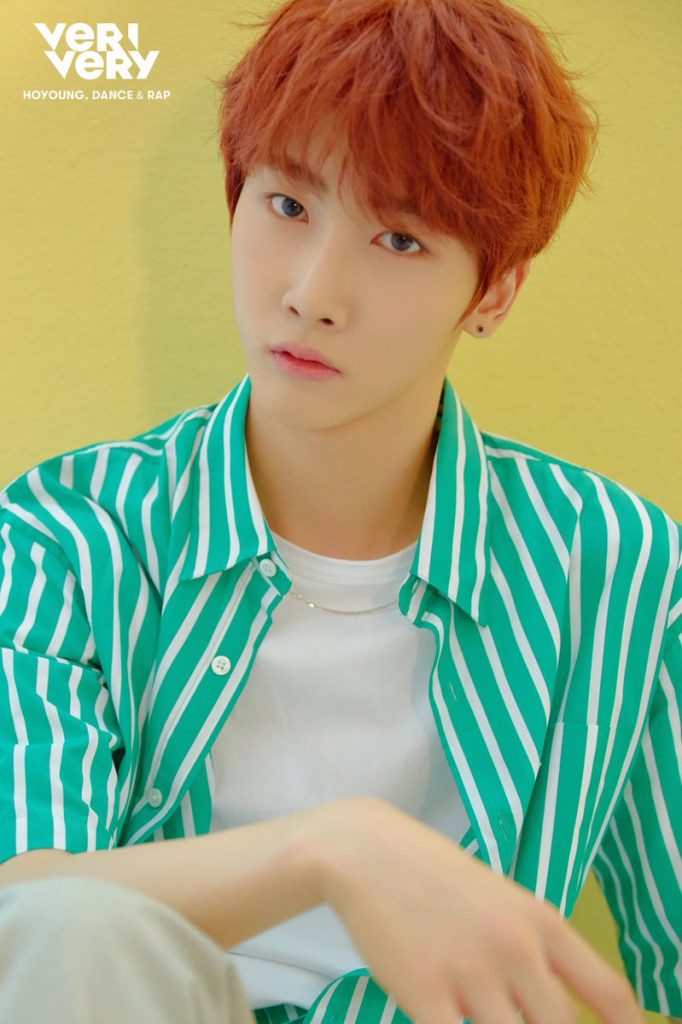 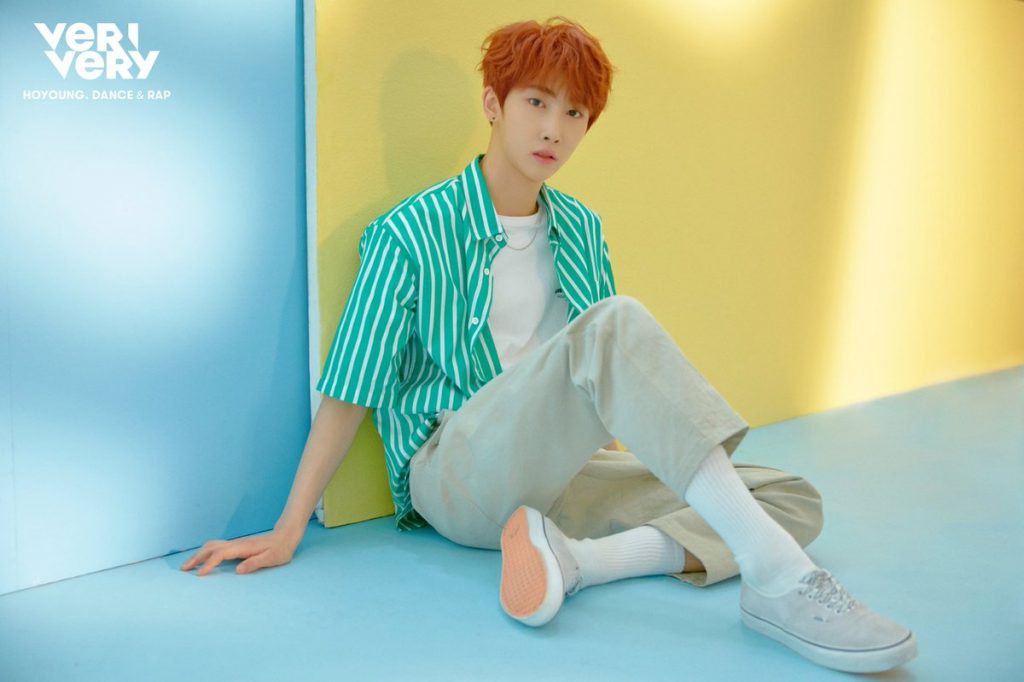 Meanwhile, VERIVERY will continue to reveal their members. Are you excited? Let us know in the comments below!