VIXX Shows Off A Beautiful Concept Performance For Their Upcoming Comeback

VIXX Shows Off A Beautiful Concept Performance For Their Upcoming Comeback

VIXX continues to give fans something to look forward to! The boys have dropped a beautiful concept performance for ‘Eden‘. Check it out below!

The one who is dancing so amazingly is the one and only VIXX leader, N. He is seen gracefully dance towards the beautiful oriental sound. The track itself is a mixture between a traditional and modern style music. The use of traditional strings against an EDM beat really fits well with the way N is dancing. Since the boys are going for an oriental theme, N flawless shows the connection between their concept and this performance. N effortlessly dance and moves like a feather, and it is so fascinating to watch his dance. It surely is a dance that is reminds people of the traditional past. He is seen wearing those traditional robes that was seen previously in the concept photos, and it surely is an image that matches well with N. 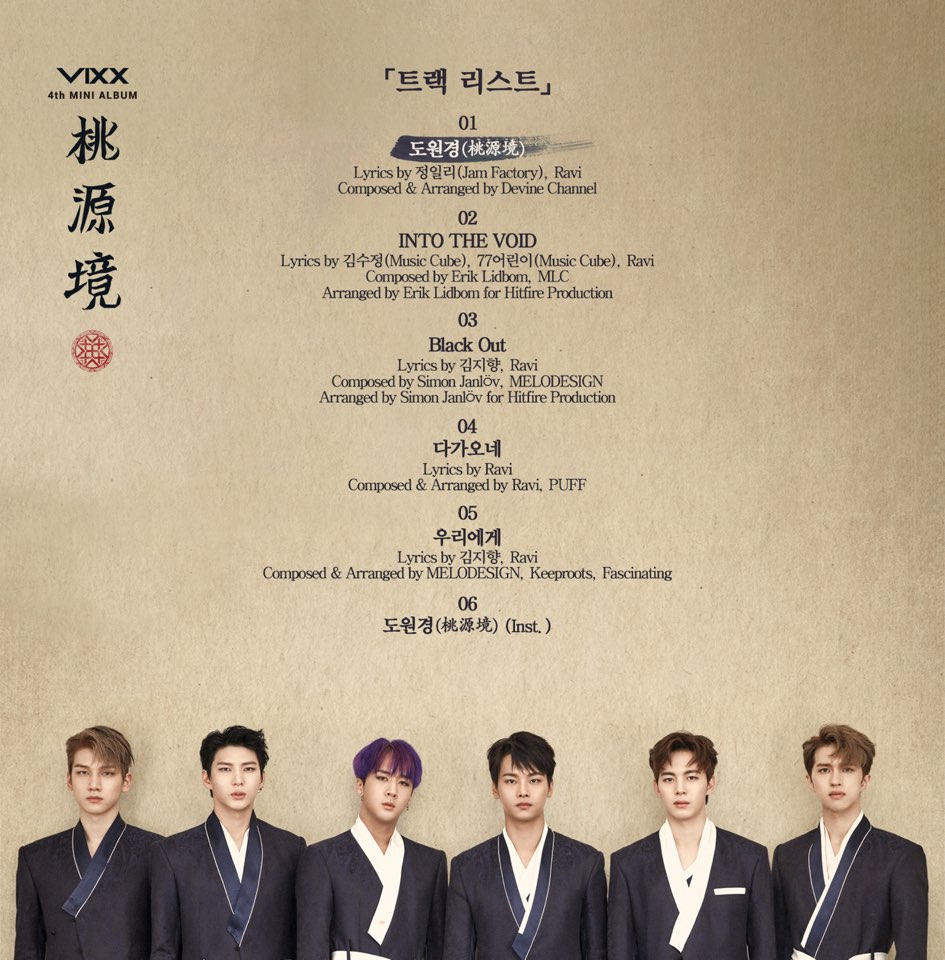 For this fourth mini album, ‘Eden’, the boys will be revealing a total of six tracks. This includes the title track, ‘Eden’ with its instrumental version as track six, ‘Into The Void‘, ‘Black Out‘, ‘Almost There‘ and ‘For Us‘. Member Ravi had contributed to written each of the tracks! it will be exciting to see what these tracks will sound like! The boys also have revealed the cover image, which is in a beautiful traditional purple. The album title is printed in the middle and it gives off an overall image of a stroll. The beautiful flowers drawn in gold fits nicely with the purple. So, check it out below! 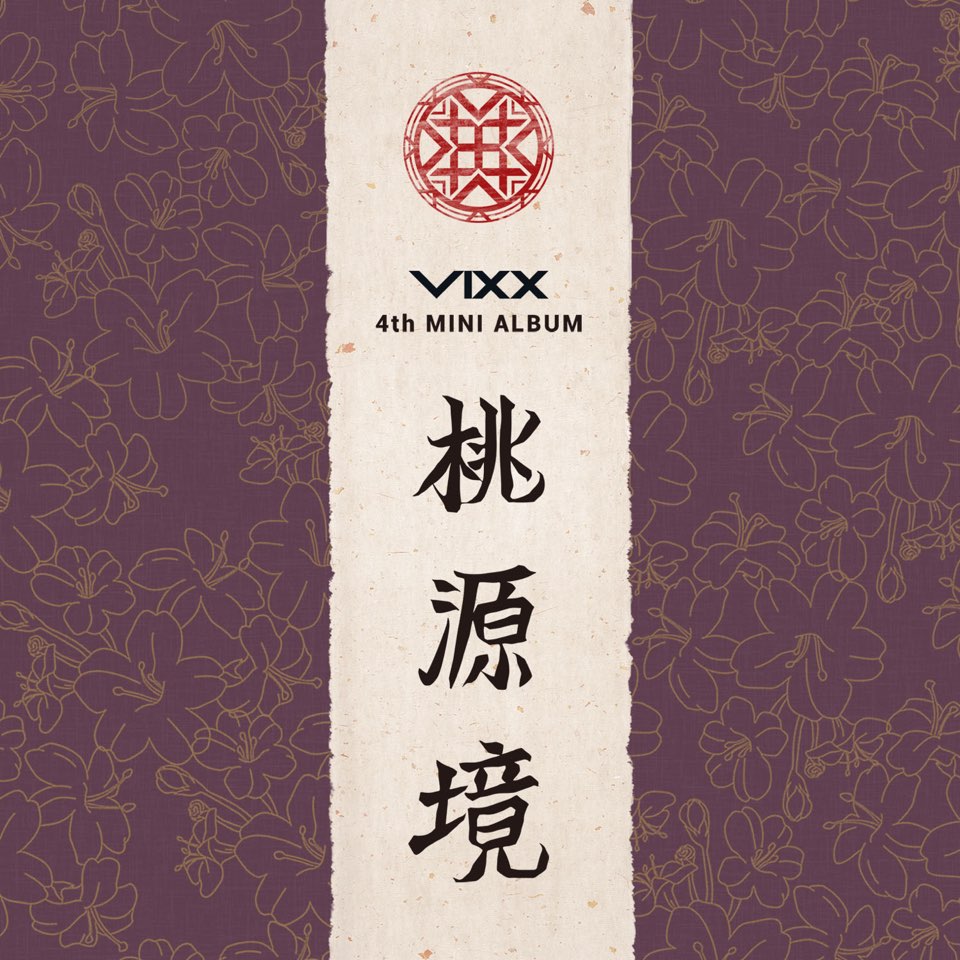 VIXX will be back with ‘Eden’ on May 15th. Meanwhile, be sure to check out N’s breathtaking performance and tracklist above! Were you mesmerised by his performance? Let us know in the comments below!