On October 28th, Wanna One released an image teaser for their upcoming comeback. This will be their final comeback before their impending disbandment at the end of the year. They will release their final album on November 19th. 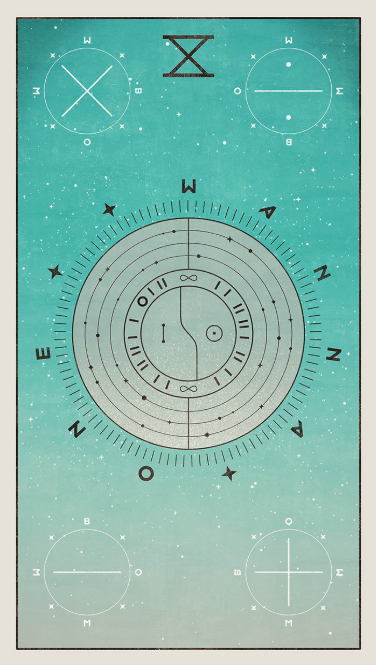 The colours of this image teaser are aesthetically pleasing as it is a gradient of a light blueish-green colour. It is astrology-themed, and it features two circles at the top and bottom. In the middle is a bigger circle with the group’s name printed around it. Interestingly, the four circles actually represent their past four album signs in one.

What do you think of Wanna One‘s image teaser? Let us know in the comments below.