On April 30th, WayV released a symbol image for their upcoming comeback ‘Take Off‘. They also released a teaser calendar. Check them out below!

The symbol image is in different shades of grey. It looks quite technical and resembles something from a plane or spaceship. This goes with the title ‘Take Off‘. 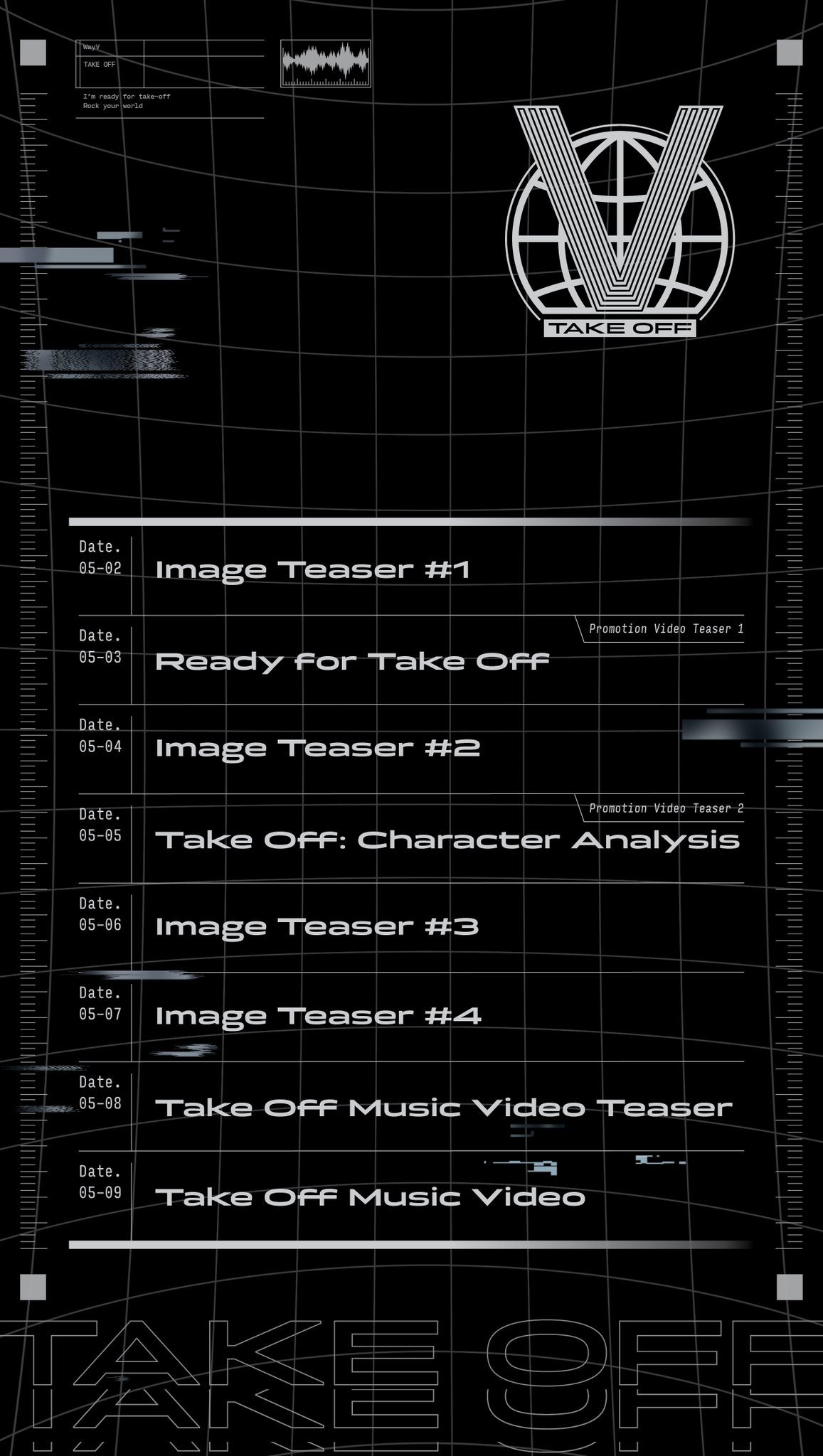 WayV is making their comeback on May 9th with the release of ‘Take Off‘. It sounds like this concept will relate to space and the universe. This Chinese NCT unit debuted at the beginning of this year with a Mandarin version of NCT 127‘s song ‘Regular‘. They had also released an MV for ‘Dream Launch‘. The group traveled to Ukraine to film the MV for ‘Take Off‘, so it will definitely be out of this world. Stay tuned!

Are you excited for WayV‘s comeback? Let us know in the comments below.