Weki Meki gets ready for their return with a surprise image teaser!

Weki Meki gets ready for their return with a surprise image teaser!

Yes, that is right! As previously confirmed, Weki Meki is set to make their hot return in October. In particular, they have revealed the first set of image teasers. So, check it out below! 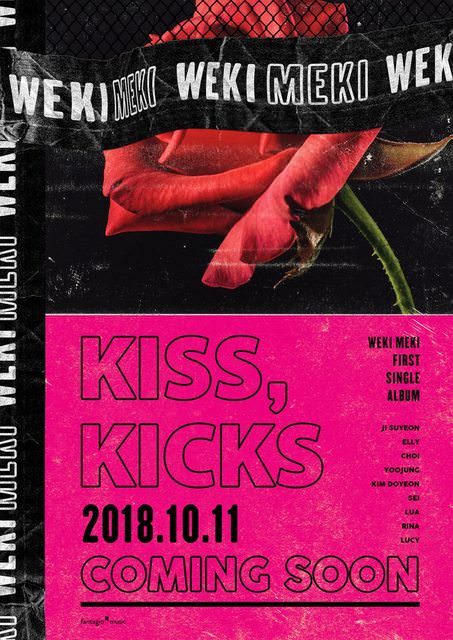 So, it looks like they are returning with their first single album, ‘Kiss, Kicks‘. This album has two kinds of versions and thus that may be why there is two kind of concept photos we are seeing here. In particular, the first image features a beautiful red rose with the mixture of black and pink surrounding it. Something about it screams up girl crush. 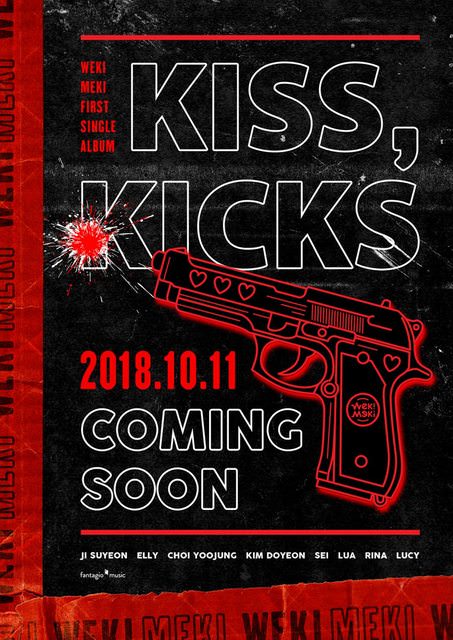 Meanwhile, the other image has a more darker vibe to it with a gun featured in the image. It works well with the red and black colour. This image gives more of a badass look that surely will work well with each member!

Weki Meki is set to make their return on October 11th. Are you excited? Let us know in the comments below!