Yes, that is right! Woo Jinyoung and Kim Hyunsoo have begun teasing for their special mini album, ‘Present‘. This album is actually dedicated to all the fans who have continuously shown their support for them during the survival show, ‘Mixnine‘. So, check out the latest teasers below! 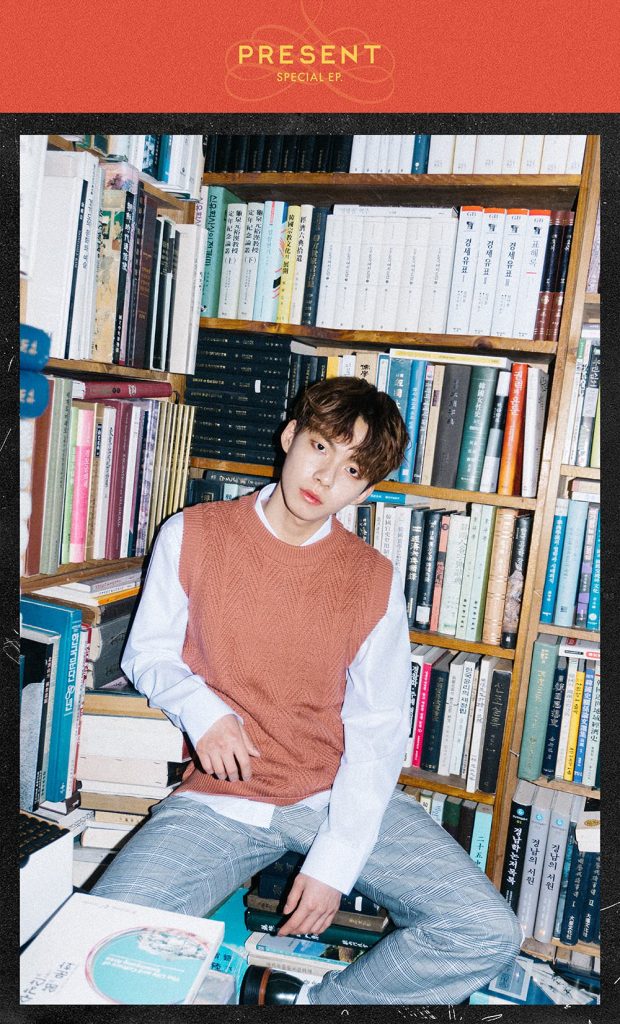 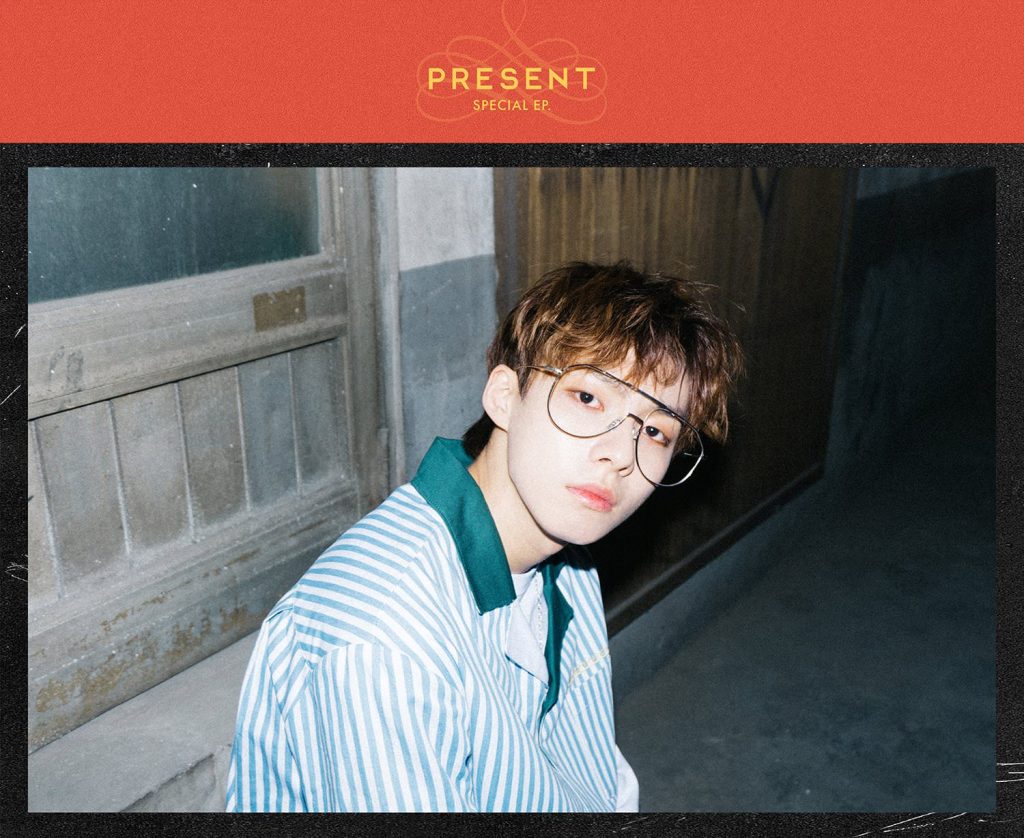 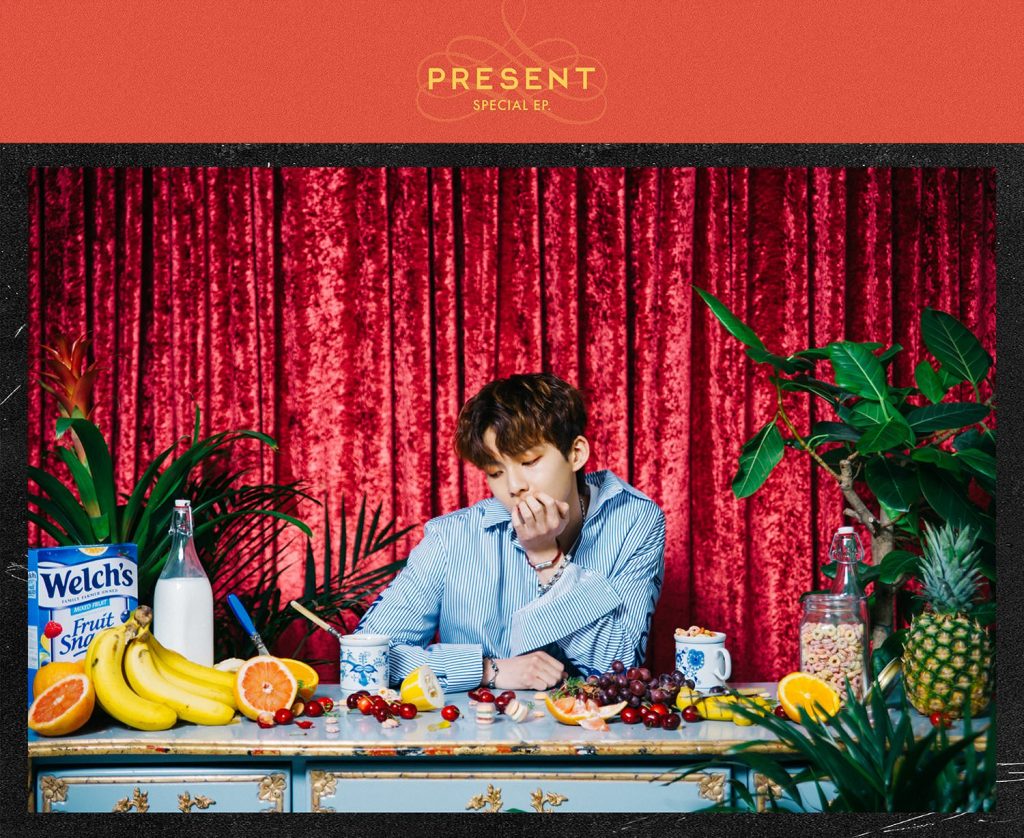 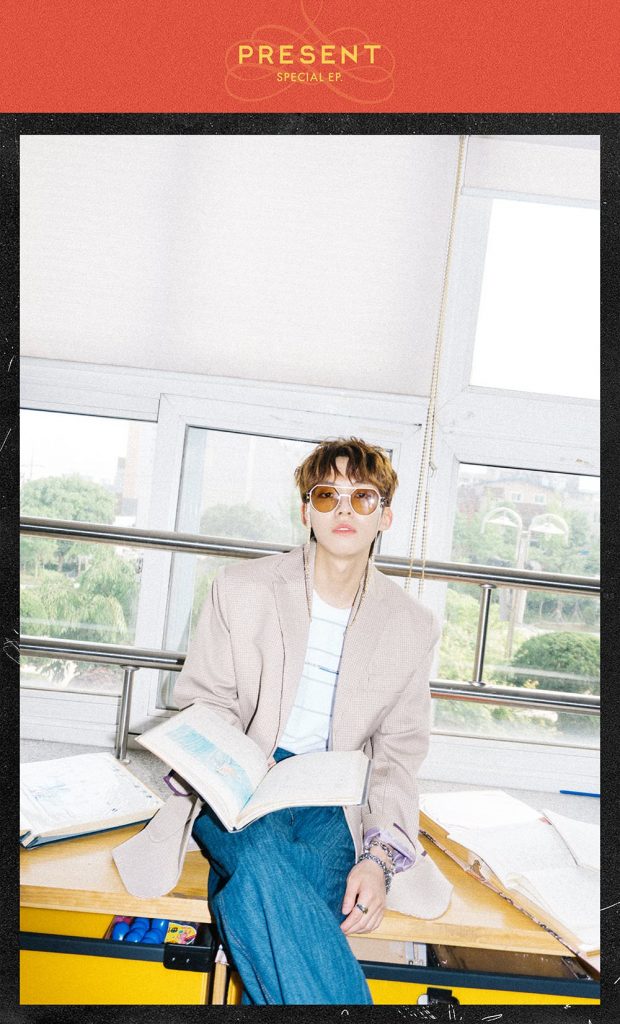 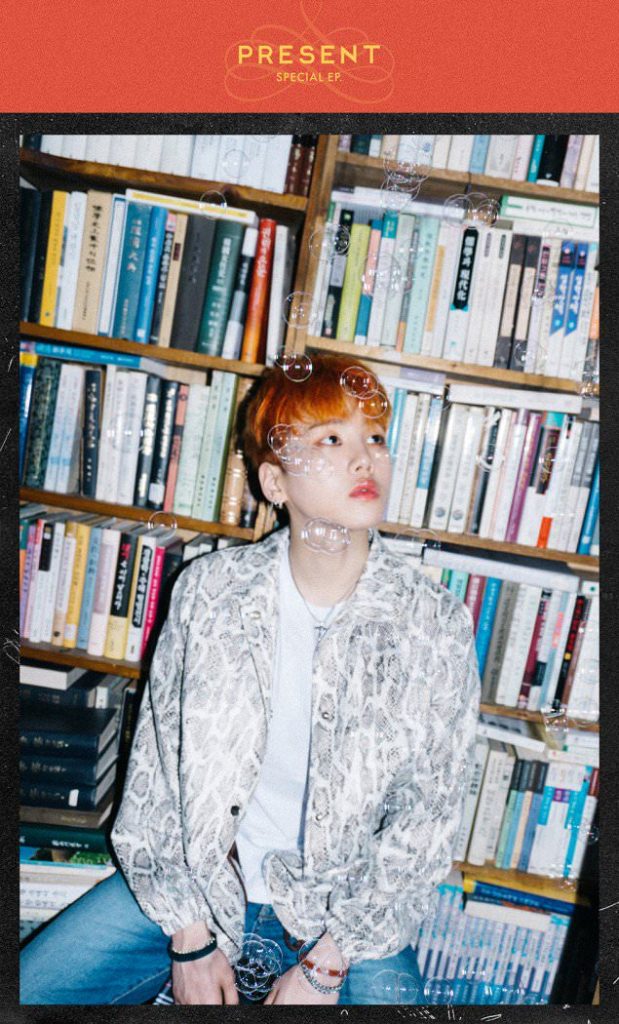 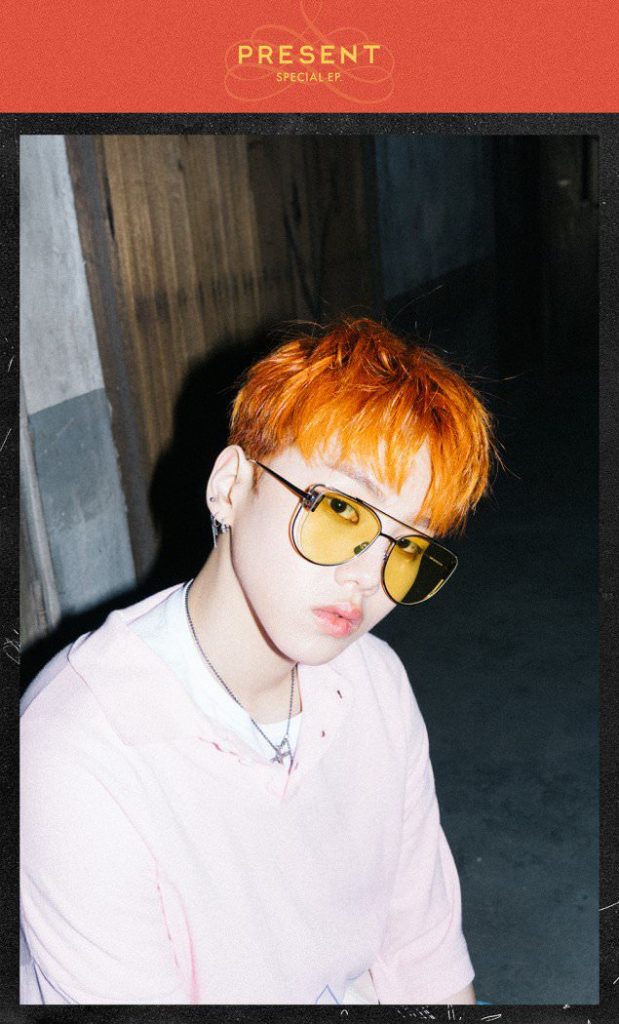 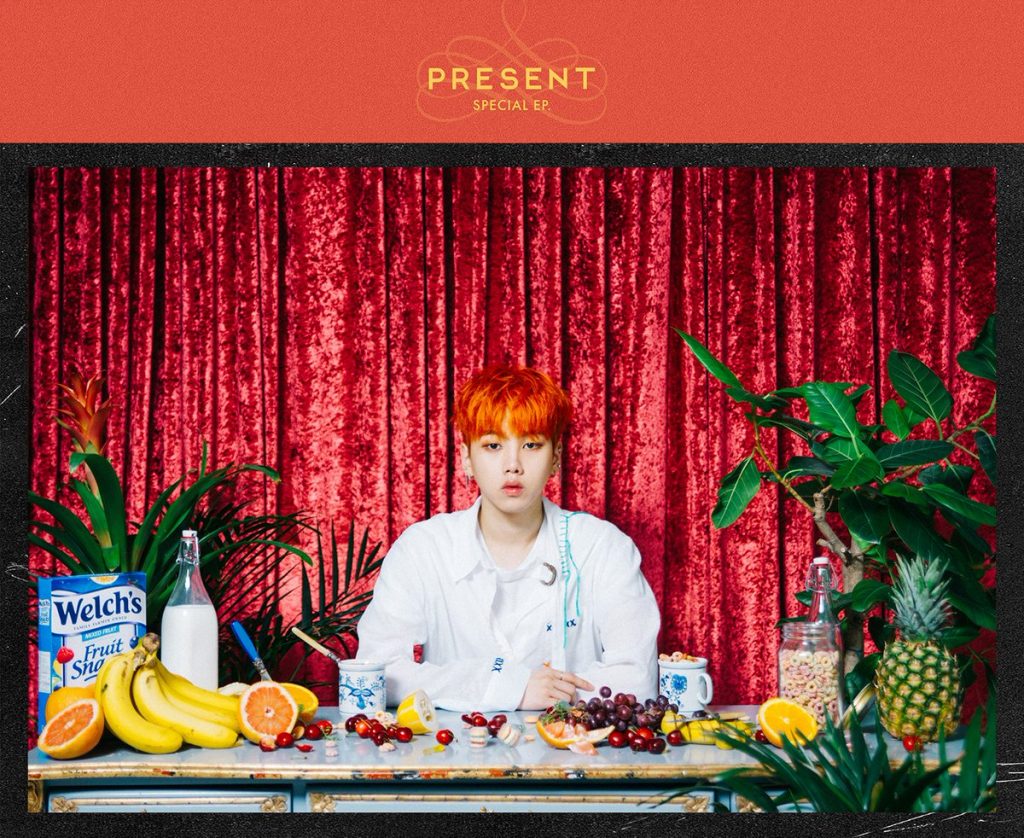 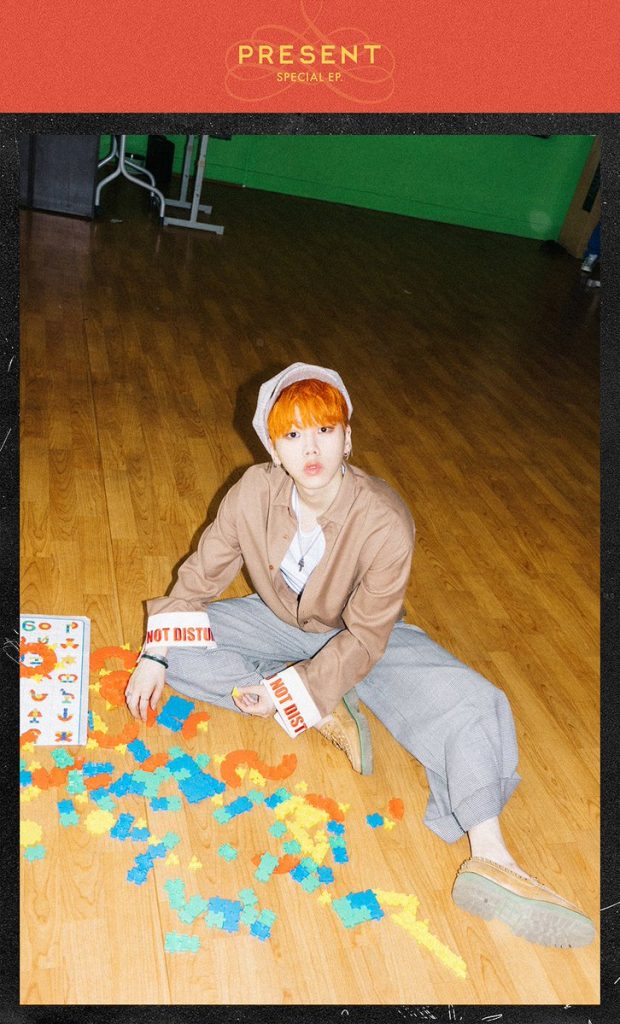 In each of their image teaser, we get a different feeling and vibe. Yet, they are still able to bring their own charms and beauty to the image. They also both pose in front of similar backgrounds including the red curtains with beautiful fruits on the table and the library bookshelf behind them. In each of these images, fans get a feel for their personality as well as the kind of concept they are going for. It will be interesting to see the kind of tracks they will be dedicated to their fans.

Meanwhile, this album will be revealed on June 12th. Are you enjoying the teasers? Let us know in the comments below!

Scroll for more
Tap
Yoo Seung Woo will be coming soon with his ‘Slowly’ track
BLACKPINK is ready to ‘Square Up’ with new moving poster for comeback
Scroll
Loading Comments...