X1 are complete visuals as they drop both versions of group concept photos ahead of their upcoming debut! 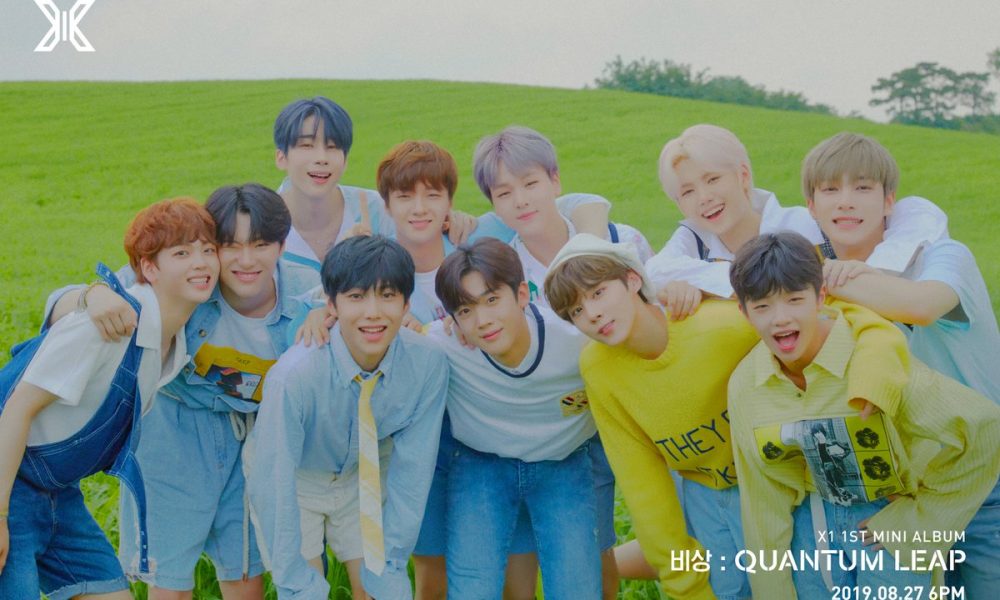 X1 are complete visuals as they drop both versions of group concept photos ahead of their upcoming debut!

On August 20th, X1 released both the ‘비상’ and ‘Quantum Leap’ versions of their group concept photos! Prior to this, they released the individual members’ teasers; if you haven’t check them out, you can see them with our articles on both versions here and here!

In the ‘비상’ version, we see the members smiling, having a good time wearing light pastel colours. In the ‘Quantum Leap’ version, the members are looking sexy as they powerfully stand together stare into the camera.

What do you think of the photos? Which one do you like better? Let us know in the comments below!