Yeseo to release her first EP album this month!

Yeseo to release her first EP album this month!

Yeseo will be releasing her first EP album this month! She had released the first teaser for it. So, check it out below! 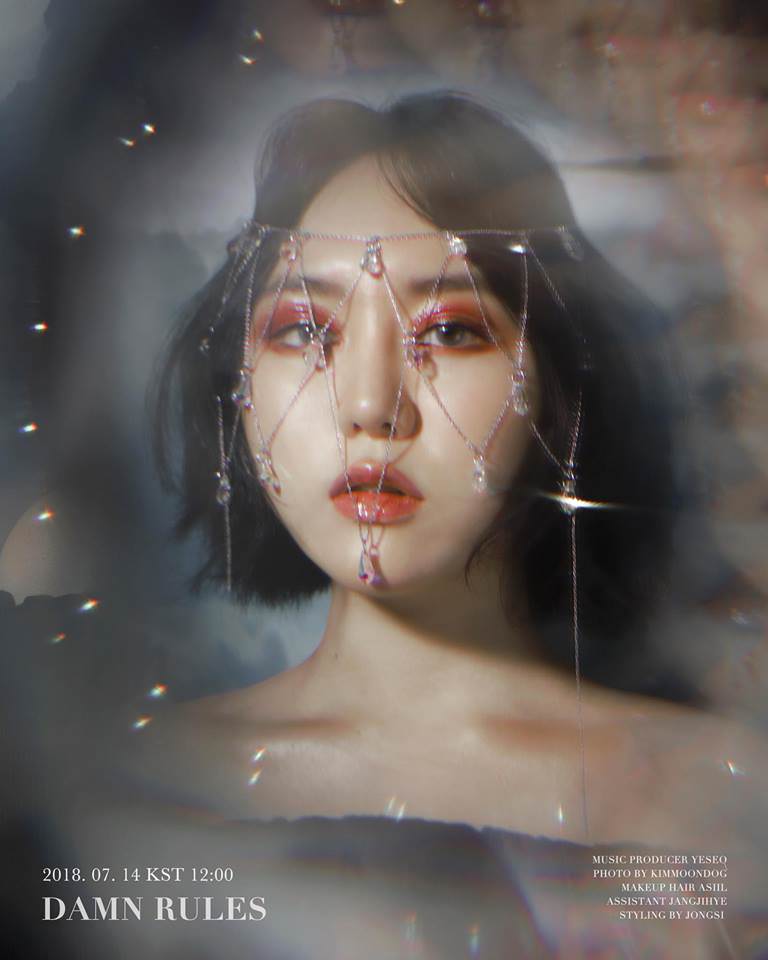 This image is considered as the D-9 teaser. The image appears to be the album cover for this upcoming return. This album will be called ‘Damn Rules‘. What we see in the image is her with very distinct pink-orange eyeshadow which matches well with her lipstick. On top of that, since her face is flawless, it allows her makeup to stand out!

On top of that, her accessories work well with this glamour she is going for. It will be interesting to see where she will be heading to with this kind of concept. Furthermore, it also increases people’s curiosity about the kind of music she will be returning with!

Meanwhile, Yeseo will return with ‘Damn Rules‘ on July 14th. Are you ready? Let us know in the comments below!