It looks like it’s one of those days again! YG Entertainment has dropped a surprising teaser asking ‘Who’s Next‘! It looks like YG is hinting at an artist making their comeback in September! 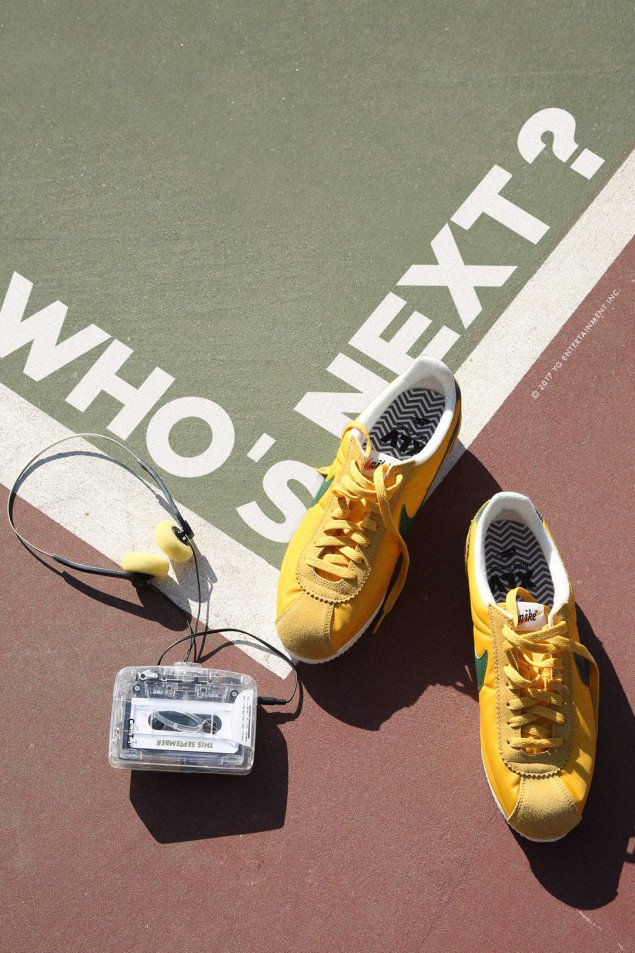 In the image, it features a pair of yellow runners, as well as a cassette tape player! Fans are definitely thinking about whom this may be! Many have believed it could either be SECHSKIES due to the colour yellow, iKON since they have started to prepare their comeback, or Lee Hi and Epik High who has revealed they are preparing for their comeback.

Who do you think it is? Let us know in the comments below!

Scroll for more
Tap
Seventeen drops a surprise teaser for Jun and The8’s ‘My I’
LOONA drops mysterious video teasing for their next sub-unit ODD EYE CIRCLE
Scroll
Loading Comments...