The hype is building for JTBC‘s and YG‘s program, ‘MIXNINE‘. They have revealed the official poster, as well as a video teaser! So, check it out below! 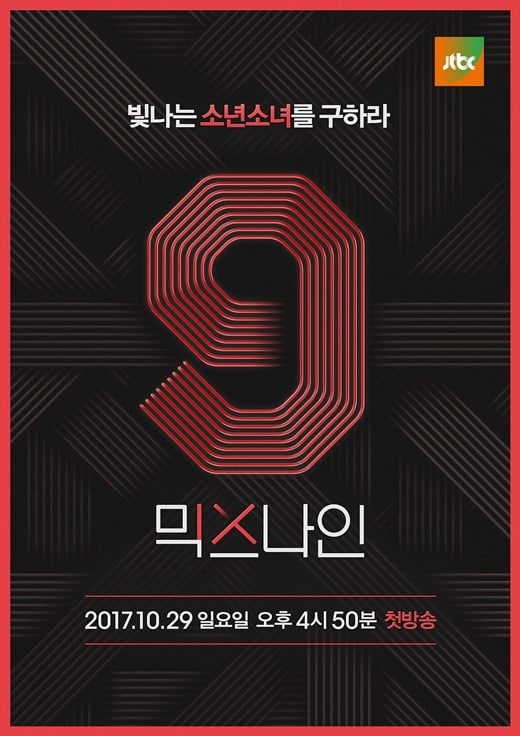 In the poster, it says “Save the shining boys and girls.” It appears that this kind of program concept really appeals to everyone as they anxiously wait for the results. This program will follow Yang Hyun Suk as he searches for the next star group.

In the teaser video, it has revealed quite exciting news! That’s right, Zion.T will be joining CL and Big Bang‘s Taeyang on the judge panel for this show. In the teaser video, we see Zion.T express his feelings. In particular, it says “I never went through a training period before becoming a singer. I wonder if I am suitable to be a judge. However, when we went to visit the different agencies, it is touching to see idols working hard to achieve their goals.”

So far, there are many other groups that has confirmed their appearance on ‘MIXNINE‘ including KNK, ONF, 24K and Dreamcatcher. It is revealed that there will be a total of 400 contestants who will be competing with one another to make it into the final nine-member girl and boy groups!

It is definitely an exciting concept and fans are surely going to root for their favourite members. ‘MIXNINE‘ is set to air on October 29th! Will you be checking out the show? Let us know in the comments below!