Yoo Youngjae drops music video for ‘Another Night’ and track list for ‘Fancy’!

Yoo Youngjae drops music video for ‘Another Night’ and track list for ‘Fancy’!

The music video is very bubbly and fun! It depicts Youngjae‘s crush on the female protagonist and his journey of wooing her. Although this takes a while, he succeeds in the end and they have fun and cute dates together. Youngjae looks at her with the sweetest gaze making fans melt! 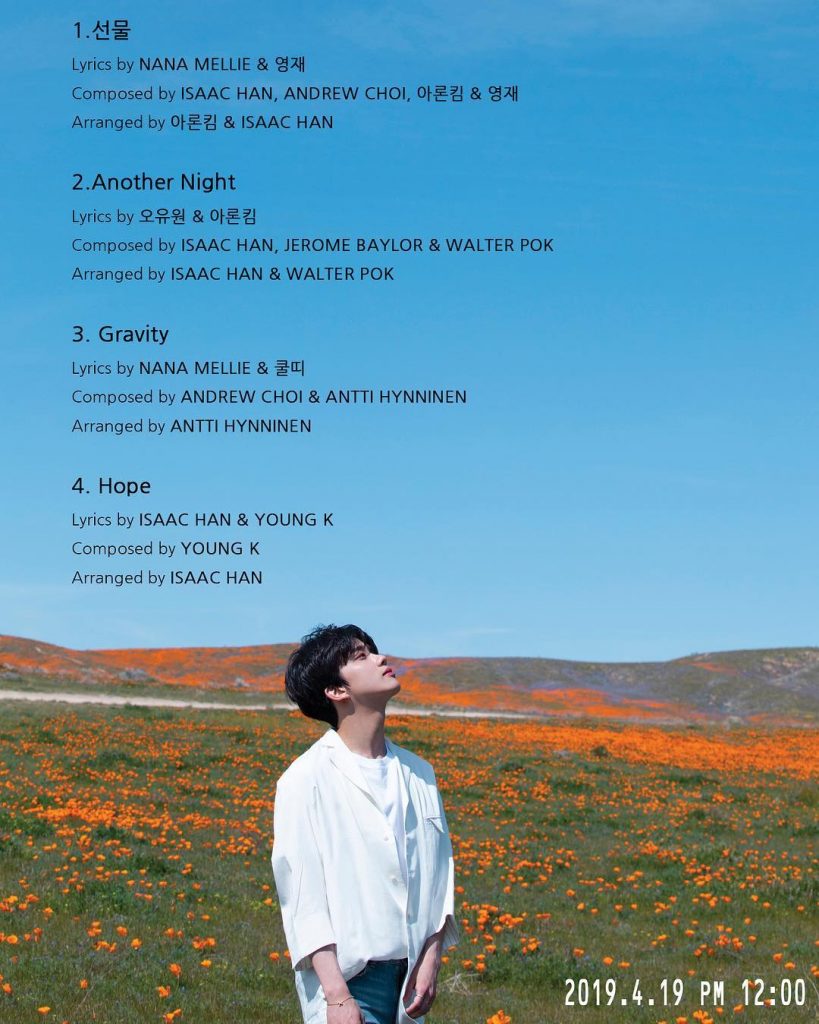 The mini album consists of four tracks in total. They are listed below:

Notably, Youngjae participated in the lyrics and composition of first track ‘선물‘.

How did you like the music video for ‘Another Night‘? Tell us in the comments below!