Younha drops the tracklist for her upcoming ‘RescuE’ album!

Younha drops the tracklist for her upcoming ‘RescuE’ album!

Younha reveals the tracklist and lineup for ‘RescuE’ album.

Younha continues to tease for her upcoming return. She will be back with the album, ‘RescuE‘. Now, she has revealed not only the tracklist but also the lineup for this upcoming album. So, check it out below! 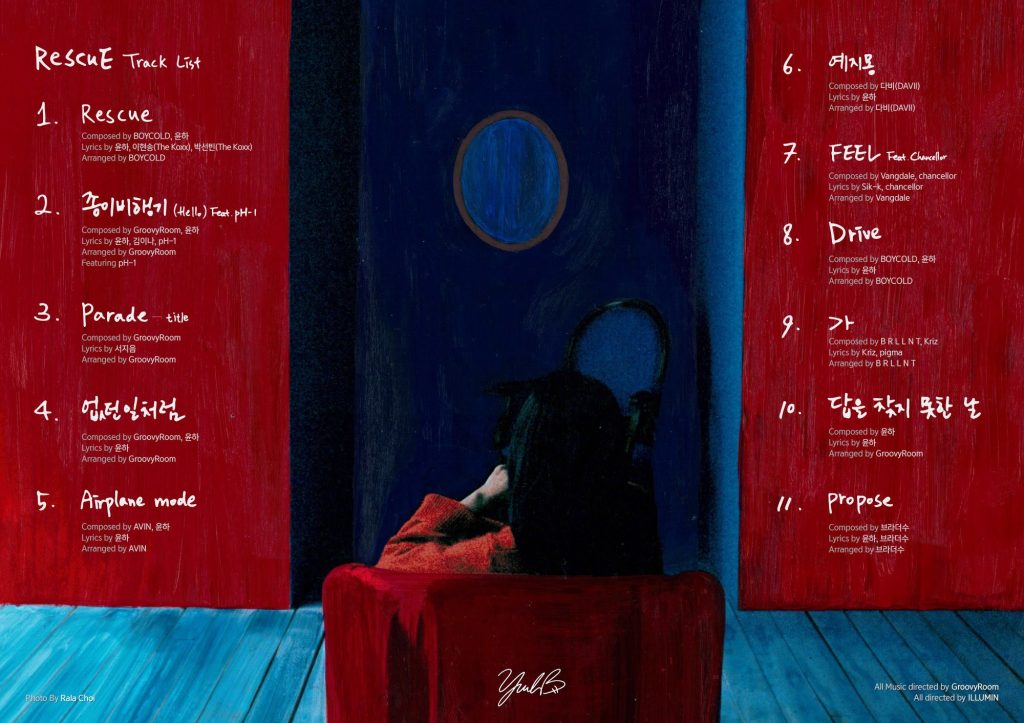 For this album, there will be a total of eleven tracks. This includes the title track, ‘Parade‘, ‘Rescue‘, the pre-released track, ‘Hello‘ featuring pH-1, ‘Airplane Mode‘, ‘Feel‘ featuring Chancellor, ‘Drive‘, ‘End‘ and ‘Propose‘. 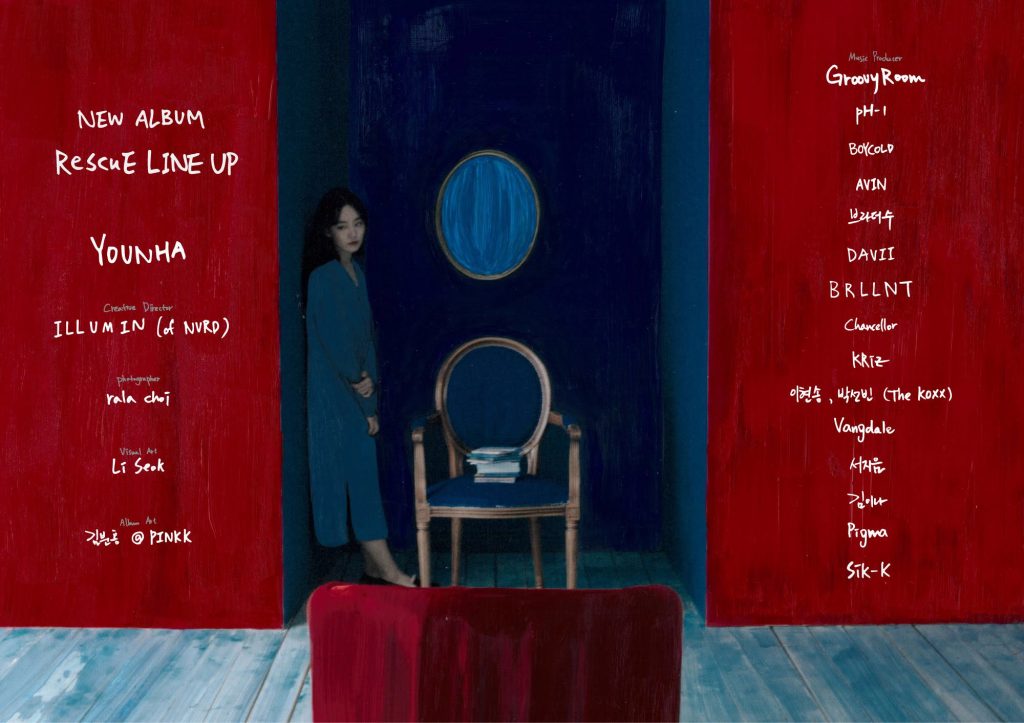 Meanwhile, she has also released a list of the lineup for this upcoming album. This includes all the music producers and the artists who are featured on this album. This includes GroovyRoom, pH-1, Boycold, Avin, Davii, BRLLNT, Chancellor, KRTZ, The KOXX, Vangdale, Pigma and Sik-K. Every one of those who is named has participated in either composing, arranging or writing the lyrics for her tracks.

On top of that, she has revealed that Illumin is the creative director, Rala Choi is the photographer and Li Seok is the visual art.

Younha will make her return on December 27th! Are you excited? Let us know in the comments below!