Zion.T announces he will be ‘Coming Soon’

Zion.T announces he will be ‘Coming Soon’

Yes, that is right! Zion.T is finally making his return soon! He has revealed the first image teaser. So, check it out below! 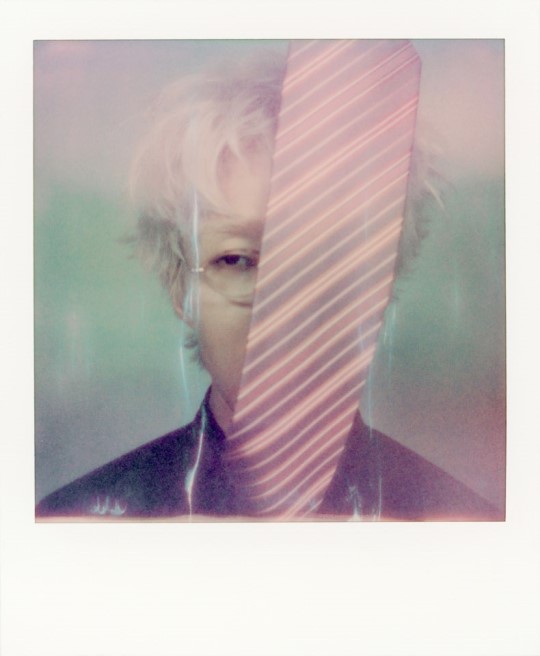 In this image teaser, we see him posing with a tie covering his face. Something about his facial expression gives it a cheeky look. Meanwhile, the image itself has this effect that allows him to stand out against the purple gradient background.

This will also mark his return since and his single, ‘Snow‘, which was released in December. This will mean that it has been 9 months since his last return. It definitely has been a long time so it definitely is exciting to see him make his return again. It will also be interesting to see what kind of music he will be returning with. One thing for sure is that he will hit us with unexpectedness.

It was also confirmed by The Black Label that Zion.T is set to make his return in October with a new EP. Are you excited? Let us know in the comments below!