Not long to wait now!

DAY6 have dropped two new group teaser images and a music video teaser for their new title track ‘I Like You‘.

‘I Like You‘ is the title track of the group’s second full album ‘Moonrise‘ and the final release in their 12month series of releases ‘Every DAY6‘.

The song is reported to be a classic 80s rock ballad, and as we heard from the previously released instrumental teaser, this song certainly seems to fit within that genre.

DAY6 also released two new group teaser images.  The two images are a compilation of the unit shots we have already seen.  The members are posed with shadowy, moody lighting which is reminiscent of moonlight, and there are even stars reflecting on the wall behind them.

Take a look at the DAY6 group teaser images 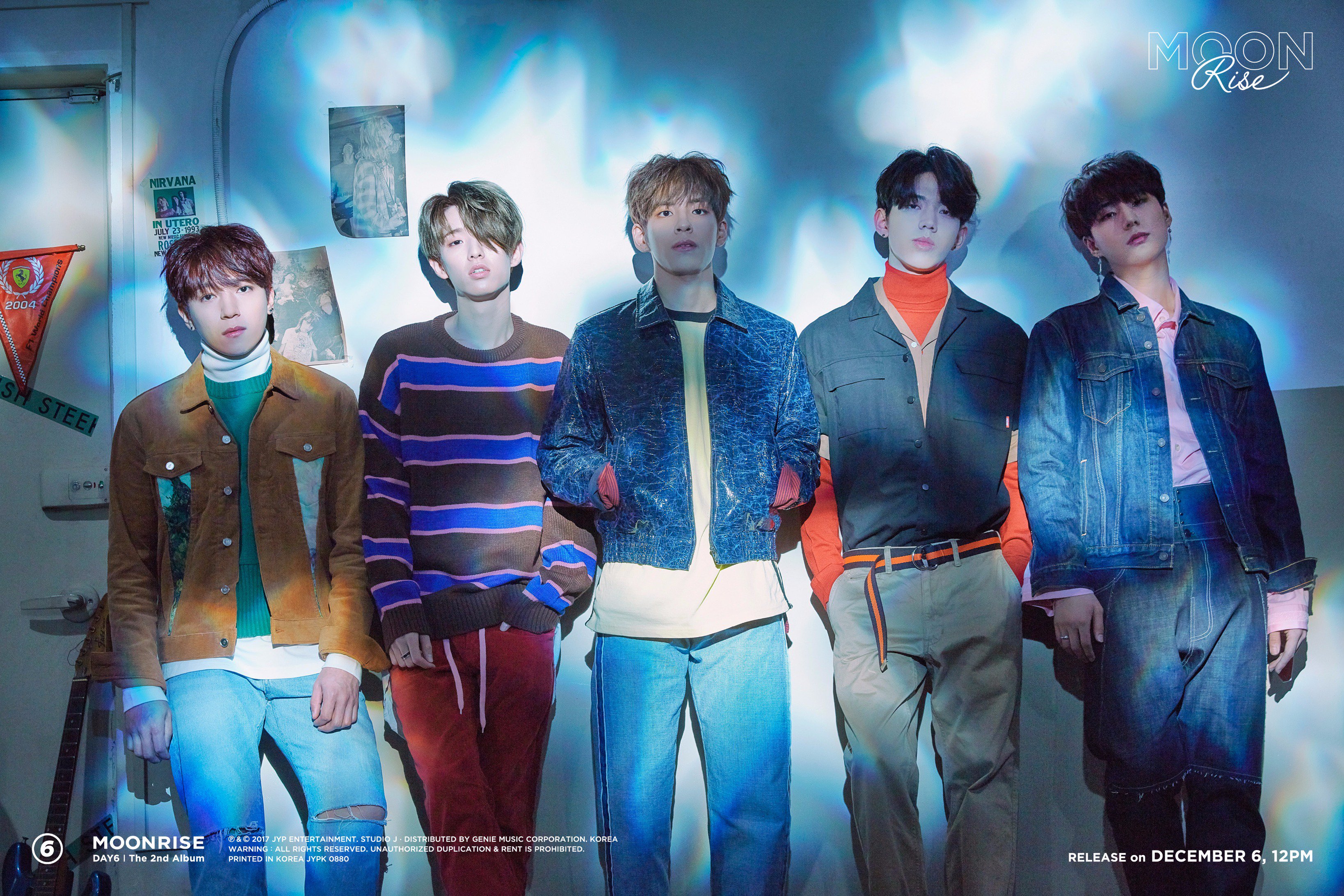 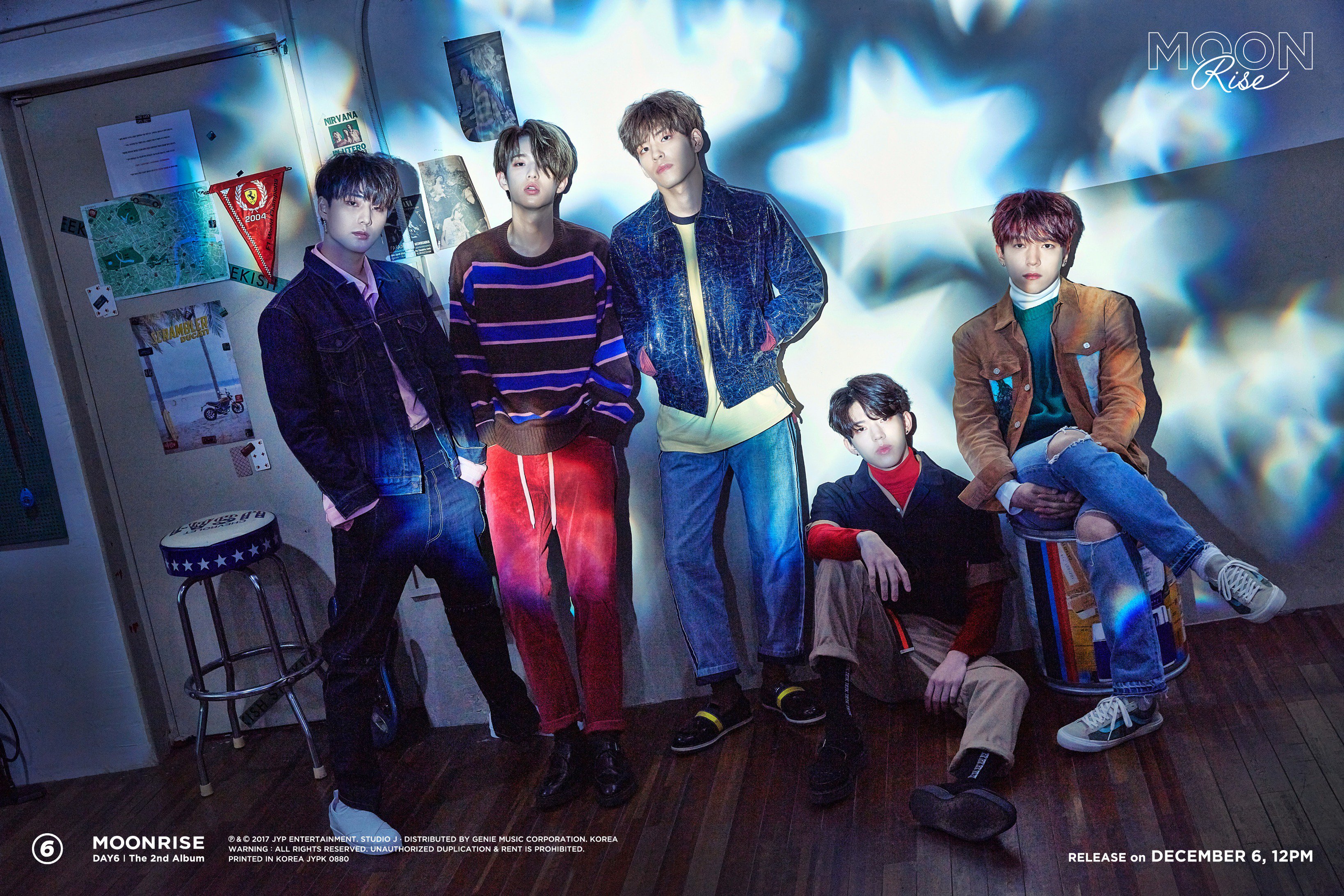 ‘Moonrise‘ and the title track ‘I Like You‘ are scheduled for release on December 6 at 12noon KST.

What do you think of the new MV teaser that has been dropped for ‘I Like You’?  What are your thoughts on the group teaser images that have been released?  Are you looking forward to hearing the full track?  Let us know your thoughts in the comments below.