Jeong Sewoon fans are being looked after well as the singer continues to release new teasers!

Over the last few days Jeong Sewoon has kept up the teaser momentum, releasing his final video in a series of photo puzzle clips. Check out the sixth photo puzzle below!

Following this series of videos, Jeong Sewoon also treated fans with an additional two concept images! Take a look at them below: 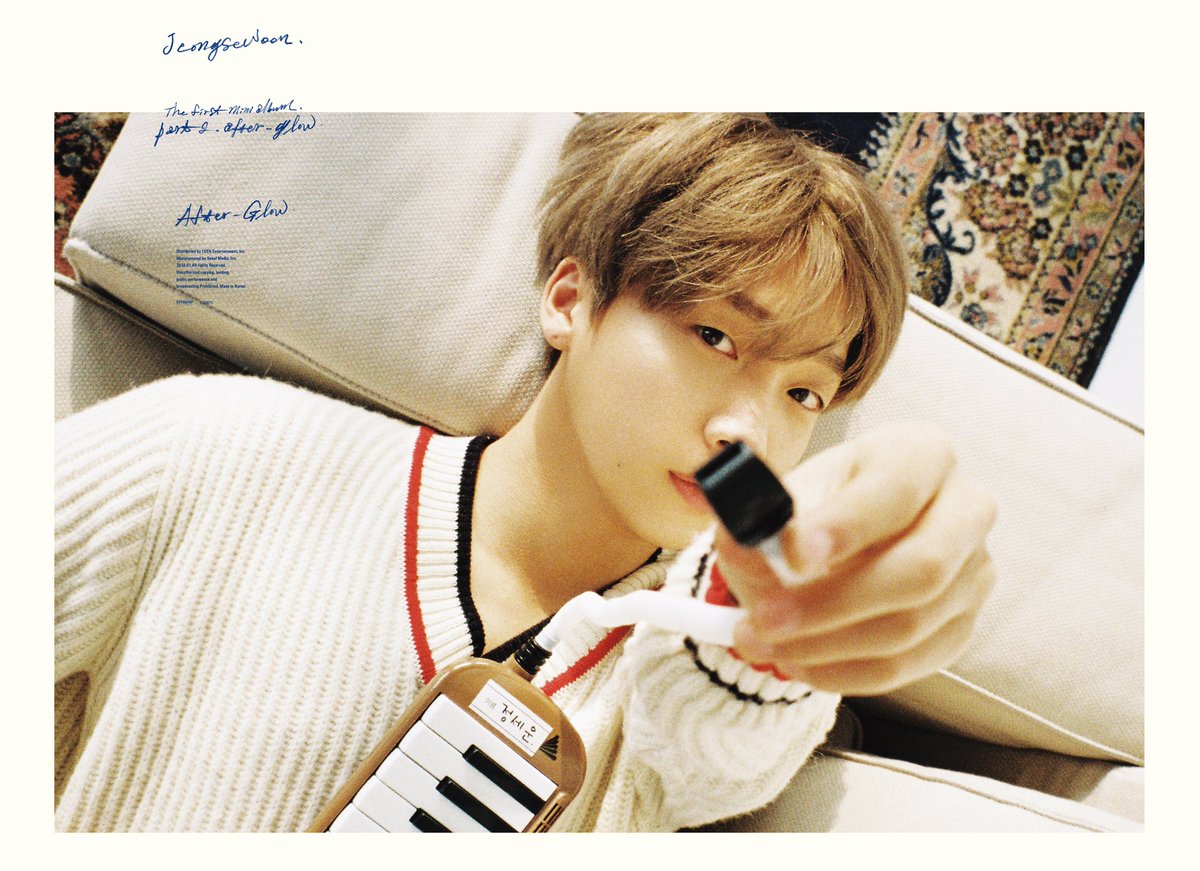 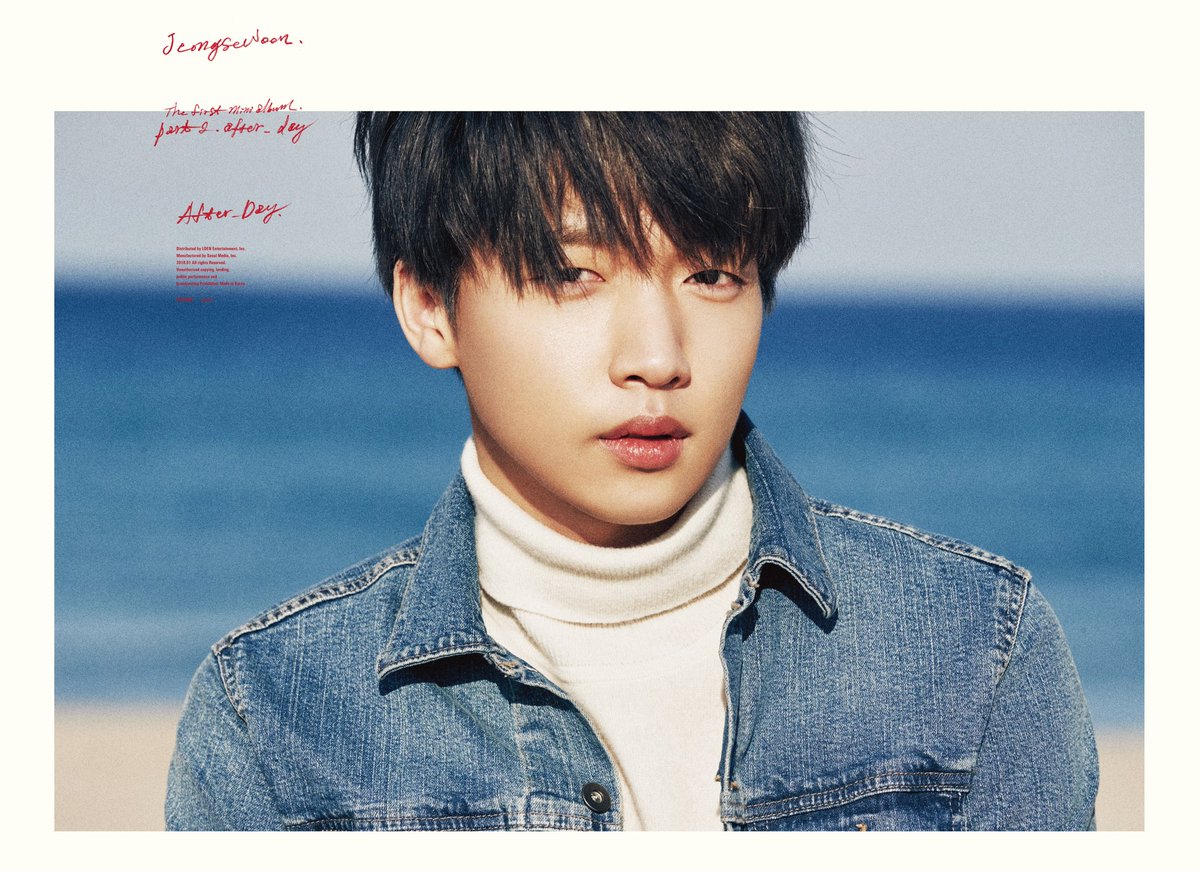 Jeong Sewoon has also finally released his tracklist for upcoming mini album ‘Part 2. After‘, which you can see below: 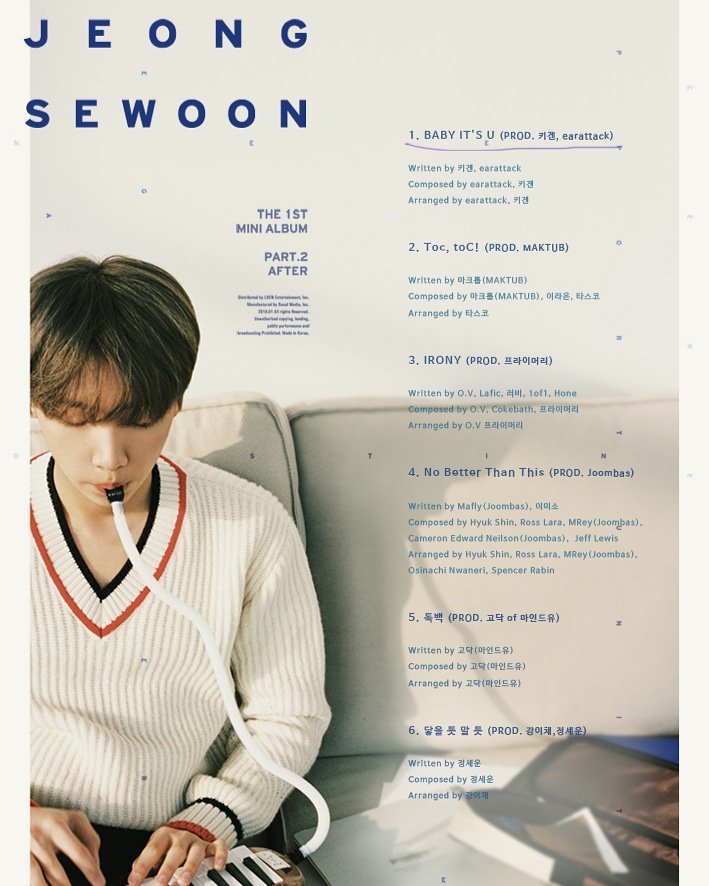 ‘Part 2. After‘ will contain six new tracks, each one of which is the result of collaboration with a well-known producer. The title track ‘Baby It’s You‘ was written, composed, and arranged by earattack and Kiggen. Similarly to his debut mini album ‘Part 1. Ever‘ from last year, the final song on ‘Part 2. After‘ called ‘As If It Were Within Reach‘ is a self-composed track!

Jeong Sewoon will make his long-awaited comeback with ‘Baby It’s You‘ on January 24!

Scroll for more
Tap
Golden Child stun in ‘miraculous’ new individual teasers
Gugudan are lacing up their ‘Boots’ ahead of next comeback!
Scroll