Gugudan are lacing up their ‘Boots’ ahead of next comeback!

Gugudan are lacing up their ‘Boots’ ahead of next comeback!

Gugudan have set their sights on yet another new concept!

As announced earlier this month, Gugudan are preparing to make another comeback! The Jellyfish Entertainment girl group kicked off their teasers with an album image teaser, which you can check out below! 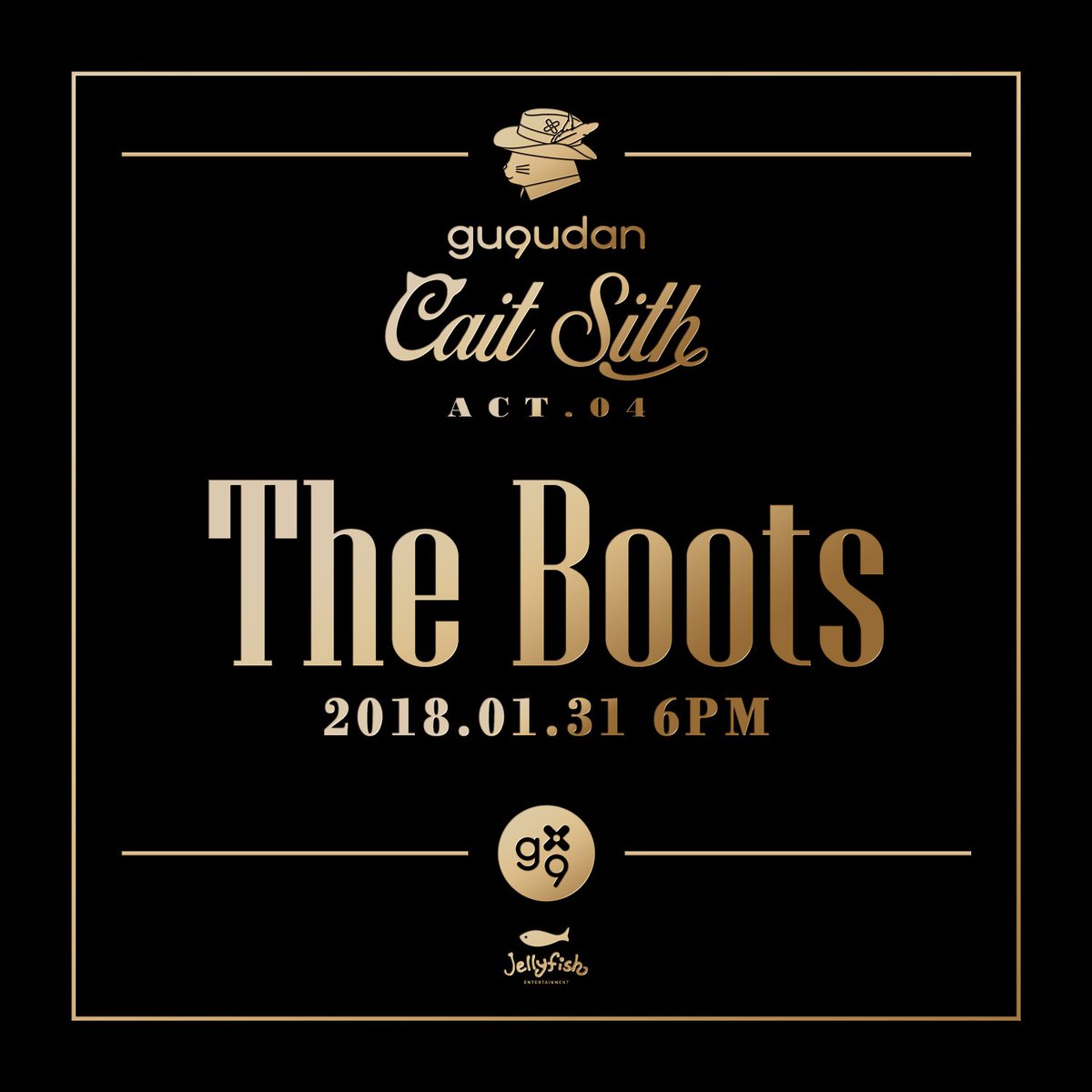 Gugudan‘s teaser image combines a sleek black background with elegant gold lettering, announcing that the group’s second single album will be titled ‘Act.04 Cait Sith‘, and will feature the title song ‘The Boots‘. An image above the group’s name suggests that Gugudan will incorporate the tale of Puss in Boots into their comeback!

Take a look at it below: 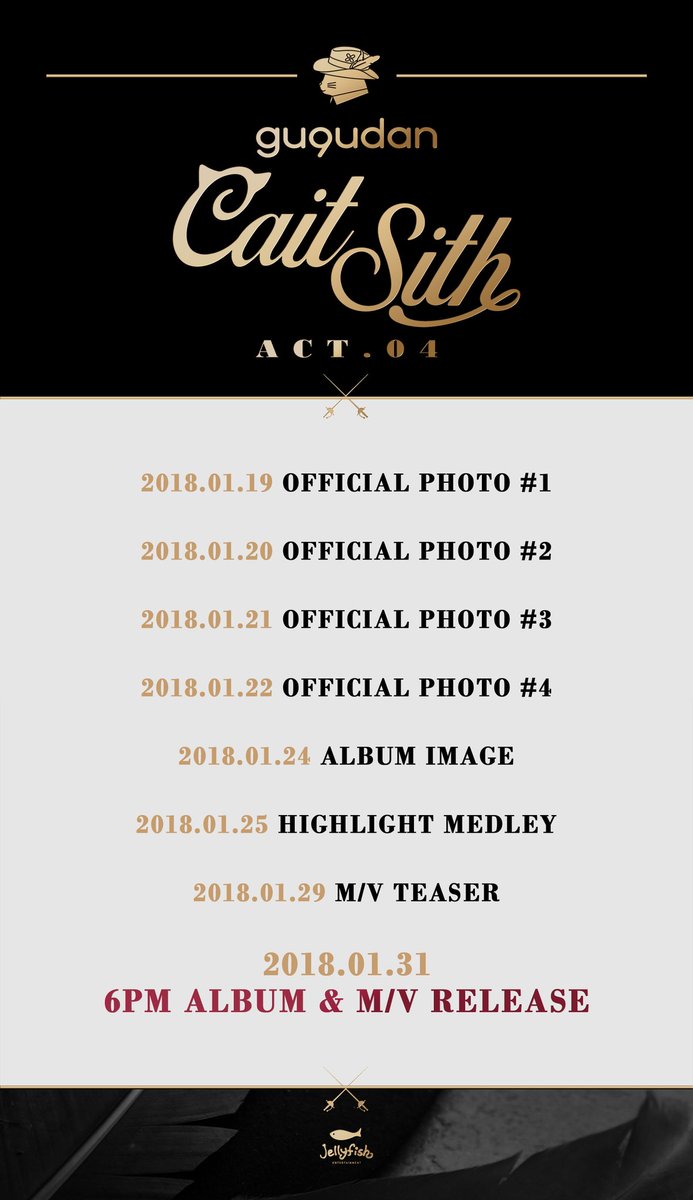 Gugudan certainly have a lot planned for their fans over the next few weeks! The group’s first round of official photos have already been released. Check out the first three Gugudan members’ day version image teasers below! 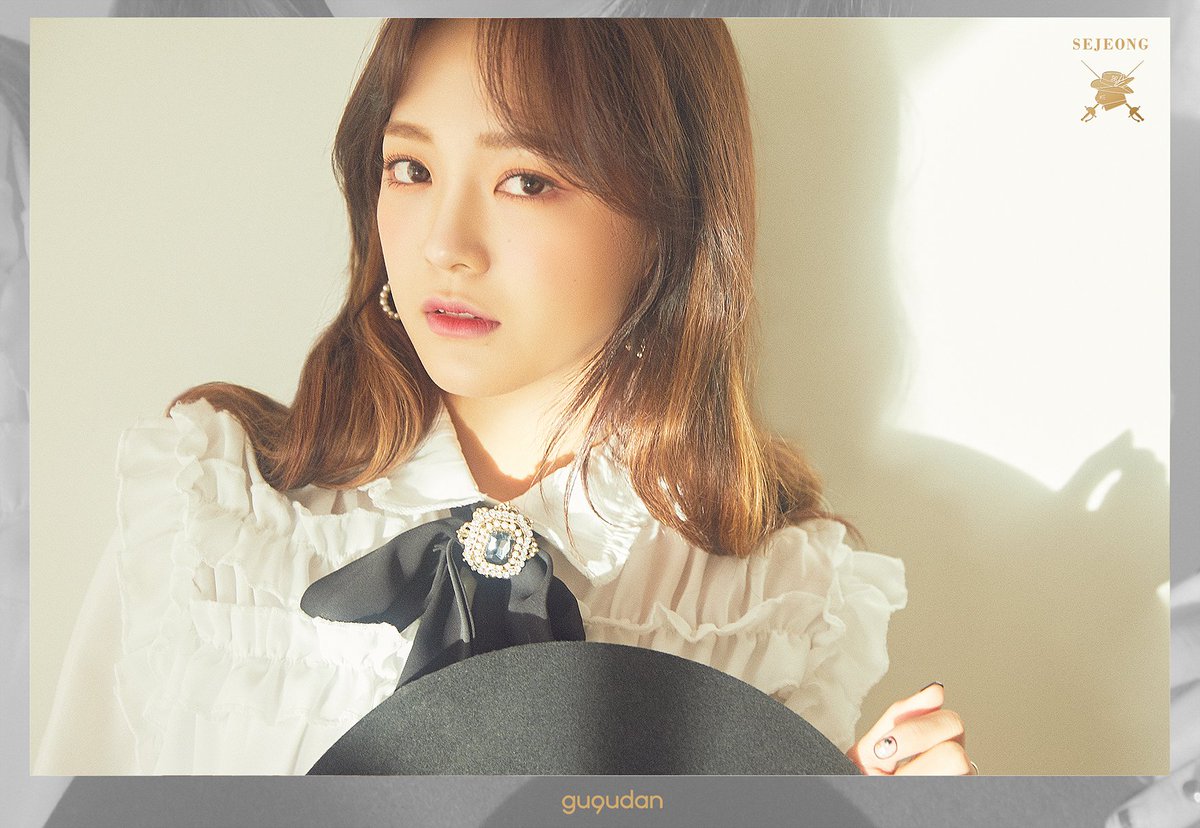 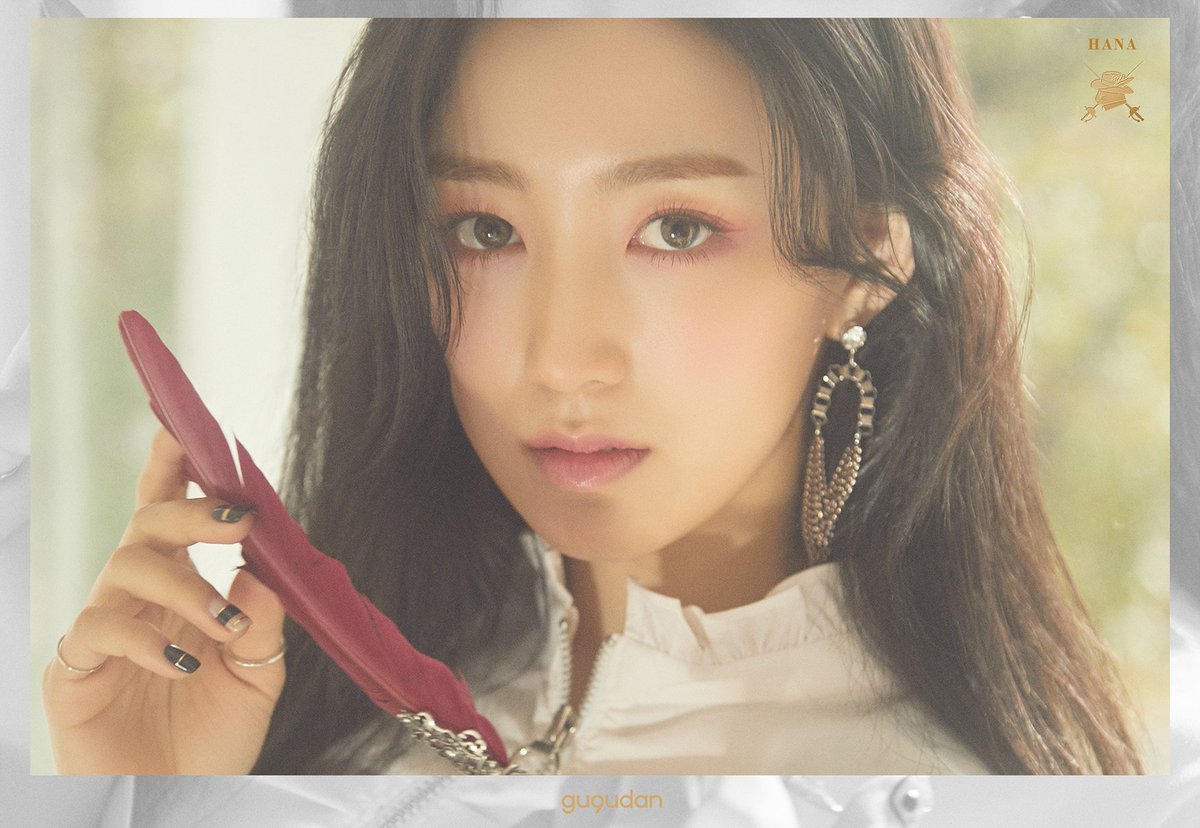 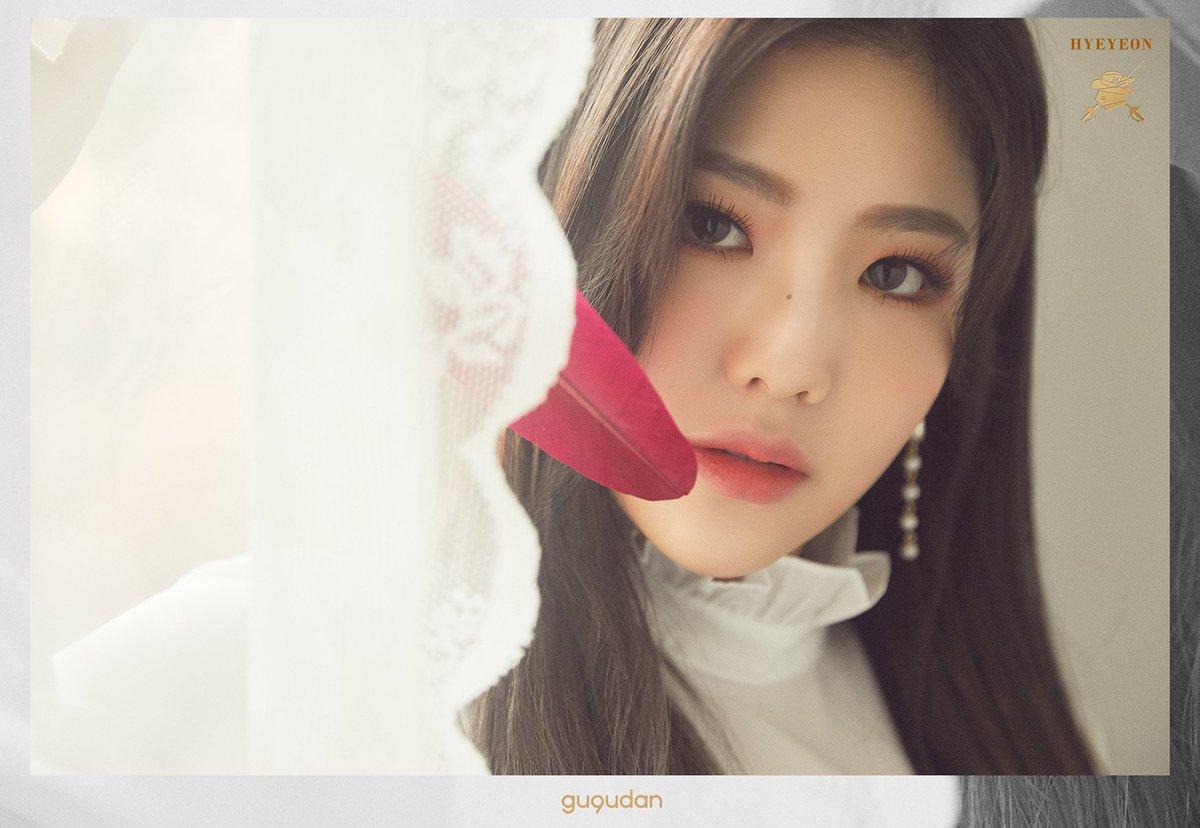 The teasers Gugudan have released so far exude sophistication, so fans are in for a treat in the lead up to the release of the group’s second single album ‘Act.04 Cait Sith‘!

Gugudan will make their comeback with ‘The Boots‘ at 6PM KST on January 31!