9MUSES Kyungri is teaming up with Choi Nakta for ‘Bom Bom’ spring collaboration!

9MUSES Kyungri is teaming up with Choi Nakta for ‘Bom Bom’ spring collaboration!

Via the 9MUSES Twitter account, a teaser photo and release schedule for the track was released. The cute teaser image is a painting featuring warm hues. Pink balloons make the shape of a heart, and a couple perch on top of separate balloons. This indicates that ‘Bom Bom’ will perhaps be a romantic spring track! 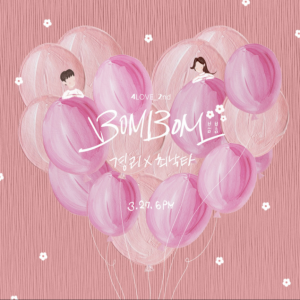 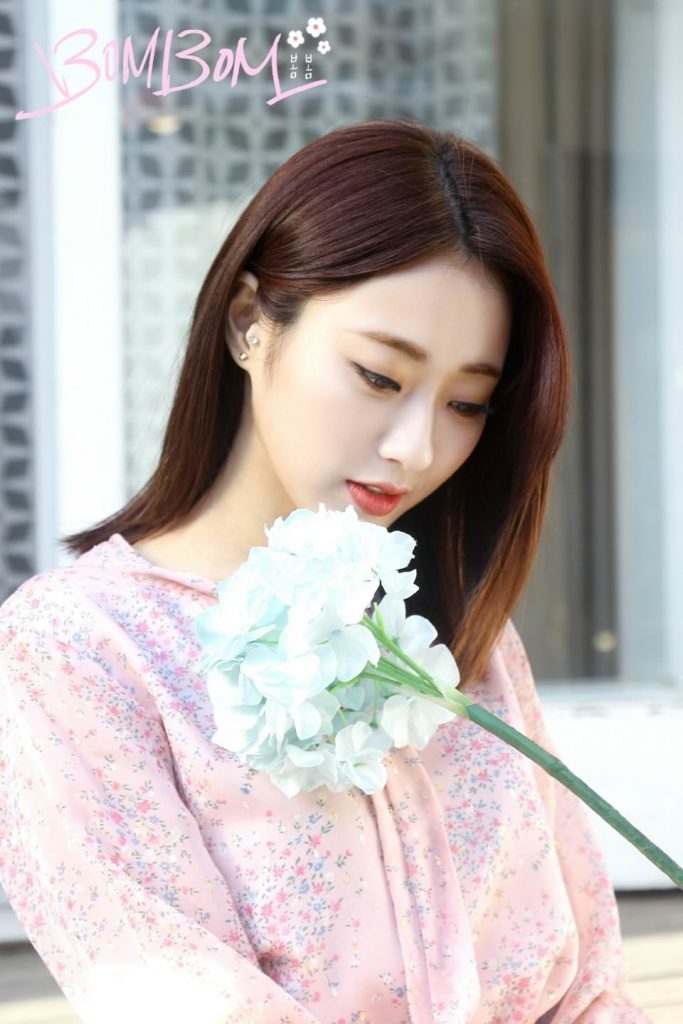 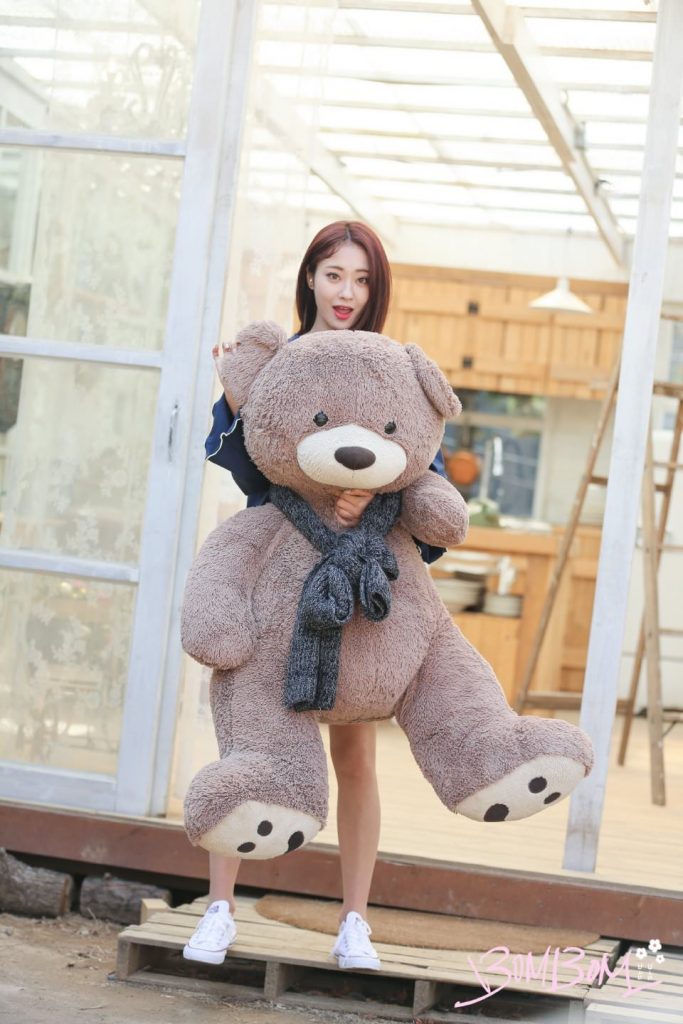 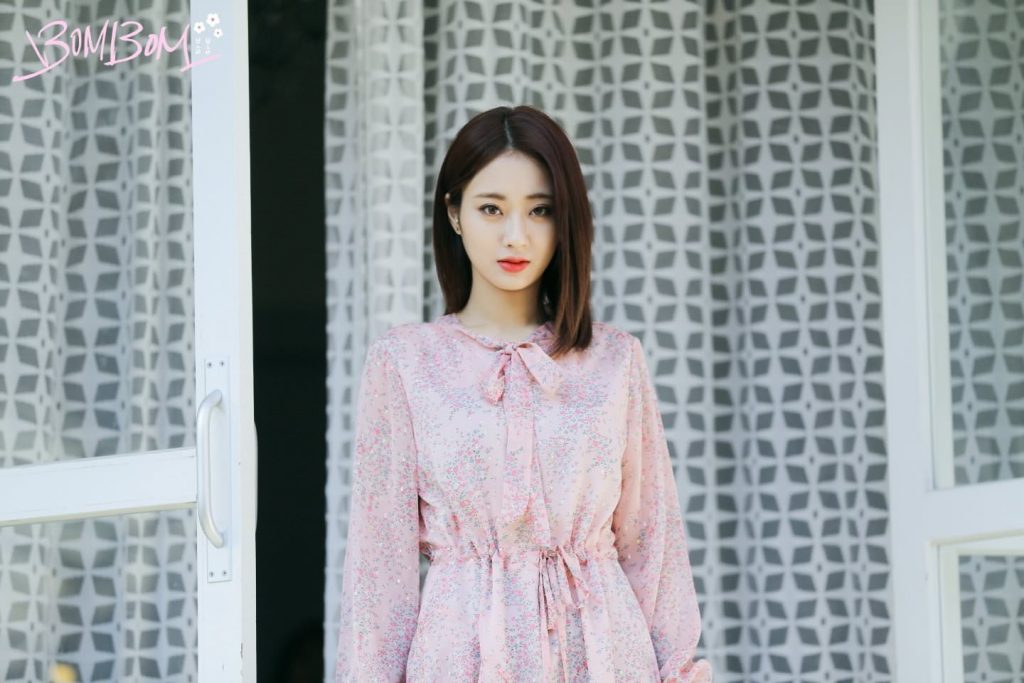 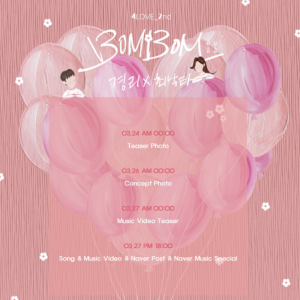 According to the schedule, a concept photo will drop on March 26th. An MV teaser will be released at midnight on March 27, with the official MV released that same day at 6PM KST.

No strangers to working with other acts, Kyungri last released ‘White Christmas’ a collaboration with Jinwoon for the holidays, check it out here. Choi Nakta, on the other hand, recently collaborated with indie band SBGB.

Are you excited to see what Kyungri and Choi Nakta have in store?