Just when you thought April couldn’t get any cuter!

Hot on the heels of their Korean comeback with ‘The Blue Bird‘, teasers for April‘s Japanese debut are flowing in fast! Having already released some adorable group teasers, anticipation for April‘s album cover has been high. April have delivered, releasing not one but four versions of their debut Japanese album cover! Check them out below! 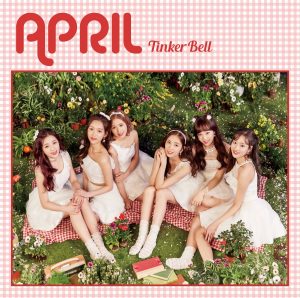 This version of April‘s debut Japanese single ‘TinkerBell‘ comes with both a CD and a DVD! 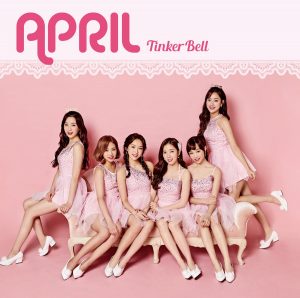 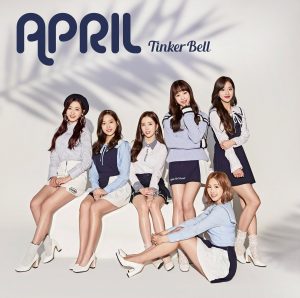 Both general versions of April‘s debut single album contain only the group’s CD. 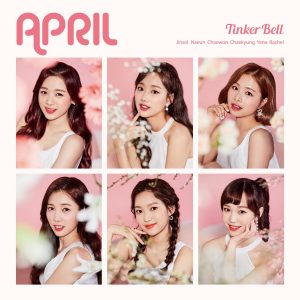 If you’re part of April‘s official fanclub, you’re in luck! Fanclub members have access to this special version of the group’s debut Japanese single album ‘TinkerBell‘ which contains a CD, DVD, and a special 60 page booklet!

As April are still promoting their recent Korean comeback, their Japanese debut with ‘TinkerBell‘ is still a few weeks off. Fineapples can look forward to April‘s Japanese debut on April 25th!