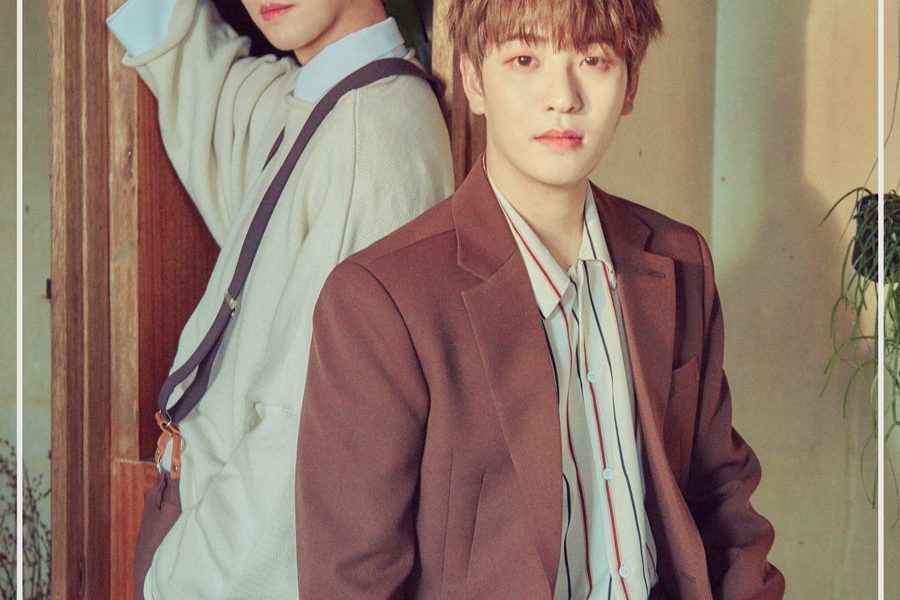 Their comeback date is the 14th. Check out the film teaser below!

The film is only 14 seconds but leaves fans hanging! The bright colours of the film matches with their ‘HIP‘ version teasers previously released. The upbeat, bouncy and at times jazzy sounds creates a funky and playful atmosphere!

The dramatic sounds also gives off a slight obnoxious feel matching with their prim looks in the ‘NEW‘ version teaser images.

The props shown in the film coincide with their album title ‘RE:tro‘ and the effects also shows this.

The teaser only showed a snippet of the song but it already songs like one anyone can groove to!

Are you excited for 100%‘s comeback? Tell us how you feel in the comments below!

Support ‘RE:tro‘ and keep following Officially Kmusic for the latest in music news!