2PM’s Nichkhun makes you, me, and everyone breathless in his new images teasers for his first mini solo album ‘ME’. 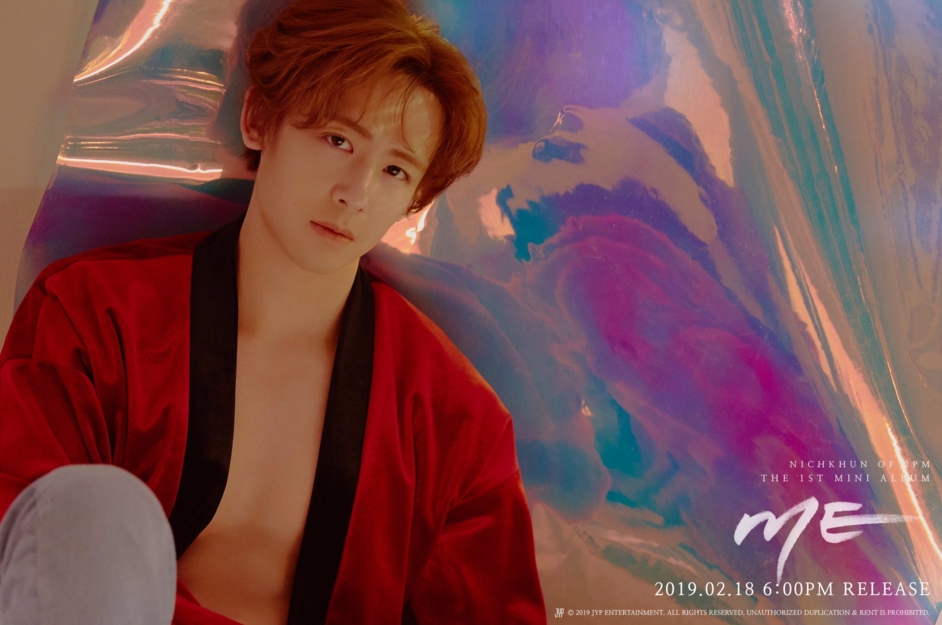 Earlier in the week, 2PM had taken fans by surprise by announcing that Nichkhun would be coming out with a mini solo album ‘ME’, on their official Twitter account.

The new image teasers have Nickhun looking seductive in a lux looking velvet red robe, with two out of the three shots having him looking alluringly into the camera. 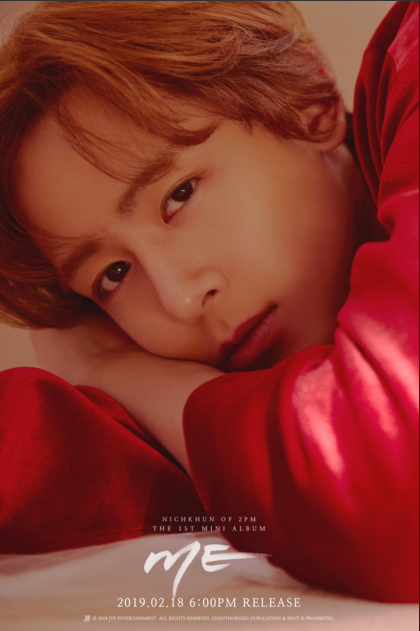 The album is set to release on the 18th of February 6 PM KST.

What do you think of Nichkhun’s new image teasers? Do you like the red concept?