Member Ravi from Vixx has Starlights smiles shining brighter than the sun with his schedule for his upcoming comeback! This will be his second mini solo album and he has also announced that he will be holding a concert and even dropping a collaboration with idol singer Chungha with a song called ‘Live’. It is set to drop in the next few days! 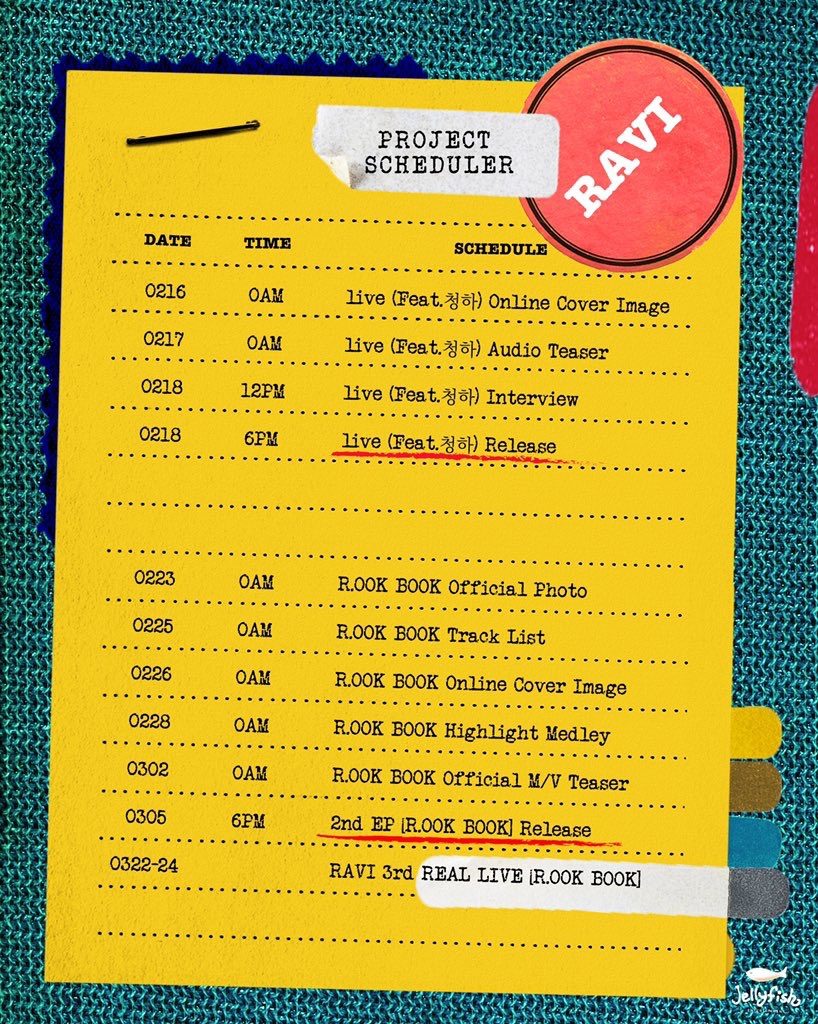 Ravi has also mentioned on the schedule about his concert set to take place on the 22nd to 24th of March! The new album is called ‘R.OOK BOOK’ which is also the name of his concert. Tickets for Ravi’s ‘R.OOK BOOK’ concert in Seoul is set to go on sale on the 20th of this month. 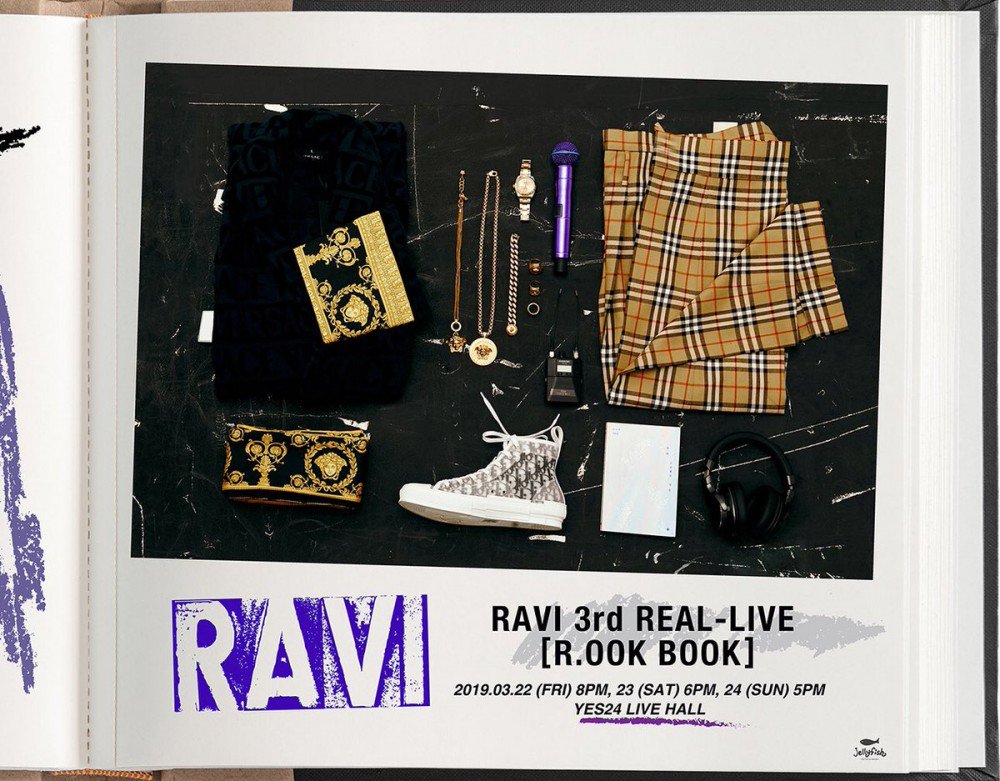 Are you looking forward to Ravi’s new album? Will you be attending his concert? Let us know in the comments below!

Keep an eye out for more updates, keep following Officially Kmusic for more!