AB6IX have released the schedule for their debut album ‘B:Complete‘! The group will officially make their debut on the 22nd of May.

The group have previously released the ‘Hollywood‘ performance music video, exciting fans even before their official debut.

Check out the release schedule below! 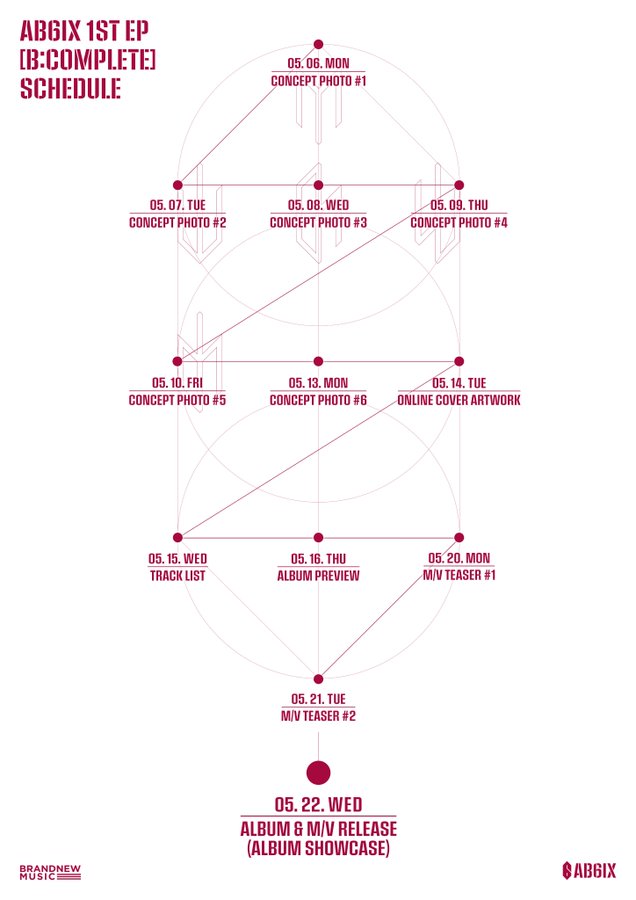 The release schedule is listed below.

It seems like the boys will start dropping teasers from next week! Many fans are already excited for their official debut.