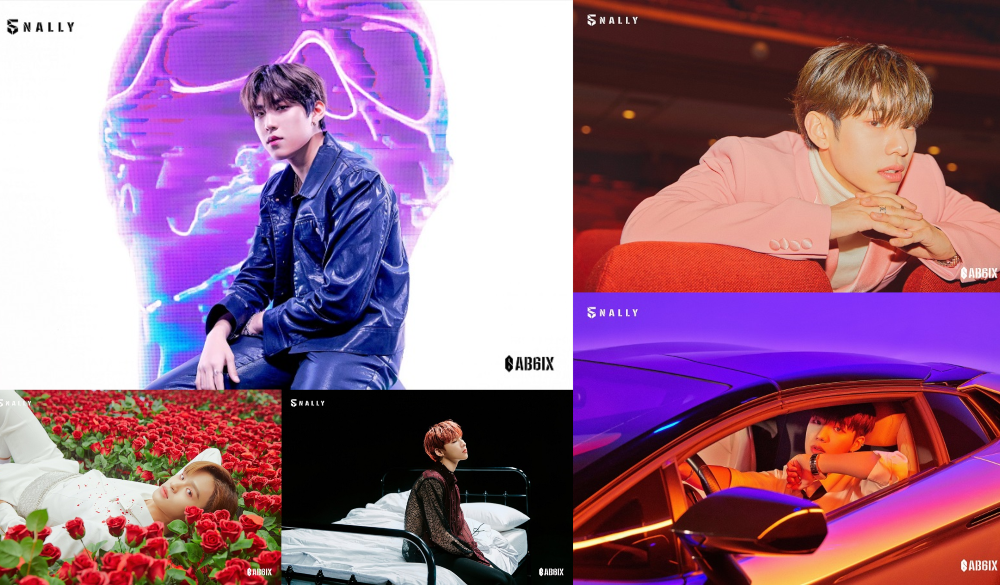 From February 3rd through to the 7th, AB6IX dropped individual members’ teaser images for their 2nd mini album comeback, ‘5NALLY’. Check them out below!

All the members have unique sets in their pictures but showcase the group’s handsome visuals. These pictures are in line with the mini album in that it will contain solo tracks from each of the members. However, all of them have a common teaser picture of them performing. What could this mean?

AB6IX‘s 2nd mini album, ‘5NALLY’ will be released on February 13th, 6PM KST. This marks the group’s return in a little over 4 months since the release of their 1st full album, ‘6IXENSE’ in October last year. How do you feel about the group’s comeback? Let us know in the comments below!