BTS release first concept photos for ‘MAP OF THE SOUL: 7’! 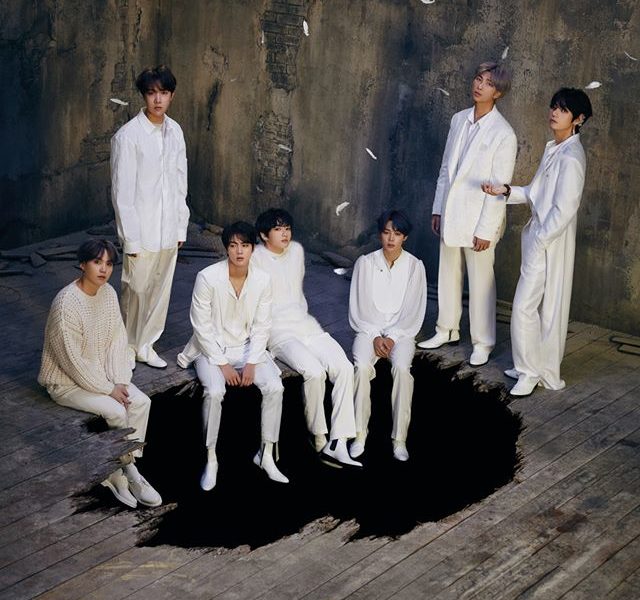 BTS release first concept photos for ‘MAP OF THE SOUL: 7’!

On February 9th, Big Hit Entertainment released the first concept photos of BTS’ upcoming album ‘Map of the Soul: 7‘. Check it out below:

The photos show the members dressed in white standing next to or sitting on the edge of a hole in the floorboards. Feathers float about the members.

BTS portray a swan with the desire to be perfect. They are in a place that looks rough, contrasting with their ‘pure’ but ‘dangerous’ appearances.

“The swan which has the ‘aspiration to be perfect’”.

What do you think about the new concept photos? Let us know in the comments below.