ASTRO gear up for a blue galaxy themed comeback with ‘Gateway’ album scheduler! 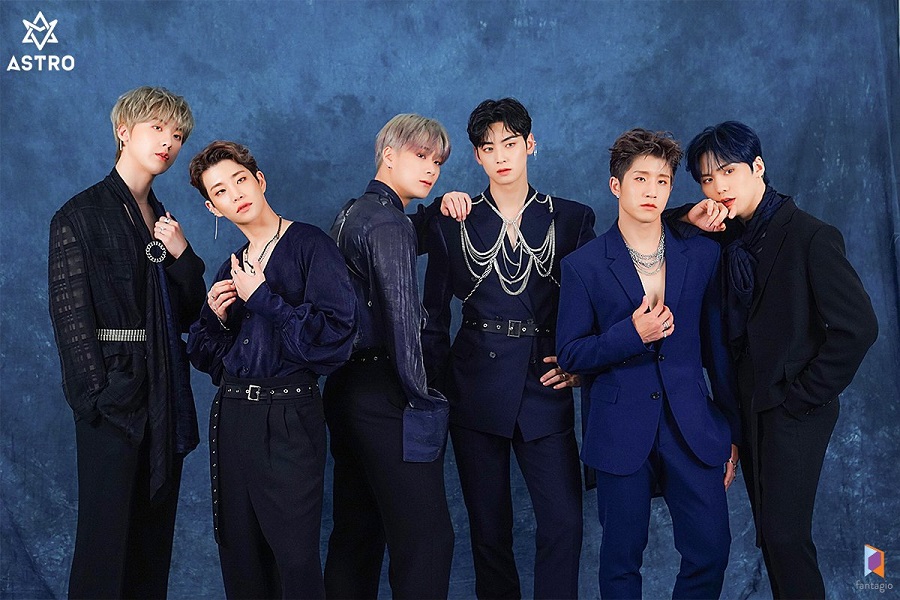 ASTRO gear up for a blue galaxy themed comeback with ‘Gateway’ album scheduler!

On April 20th, ASTRO released the scheduler for their upcoming 7th mini album, ‘Gateway’. A day later, the group announced the title track would be called ‘Knock’. Check the scheduler and announcement below!

Arohas (group fandom name) will be receiving plenty of teasers leading up the boy group’s comeback. These include special photos, a highlight medley, concept trailer, MV teaser and a behind the scenes look at the jacket photo shoot, all ahead of the album’s release.

The announcement of the title track shows a door opening into outer space, indicating a galaxy themed comeback. This theme was further seen in the identity film teaser the group released earlier on YouTube. Similar to other tracks in the group’s discography, ‘Knock’ has its rap section credited to members Jinjin and Rocky.

‘Gateway’ will mark the group’s return since their 6th mini album, ‘Blue Flame’ with the title track of the same was released in November 2019. More recently, the group celebrated their 4th anniversary since debut and released a special fan dedicated track, ‘One & Only’.

How do you feel about ASTRO‘s scheduler and comeback? Let us know in the comments below!