ASTRO Reveals The Album Cover And Their Concept Photos For ‘Dream Part.01’

ASTRO Reveals The Album Cover And Their Concept Photos For ‘Dream Part.01’

ASTRO has revealed their album cover and concept photos for their upcoming fourth mini album, ‘Dream Part.01‘. The boys will not be revealing one, but two covers for this album!

For this album, it includes the ‘Day‘ version which is the light blue one and the ‘Night‘ version which is the beautiful dark blue-purple colour. Each album will come with a booklet, a CD, a post card, a photo card and a poster. On top of that, there will be a special gift for those who pre-order the album! 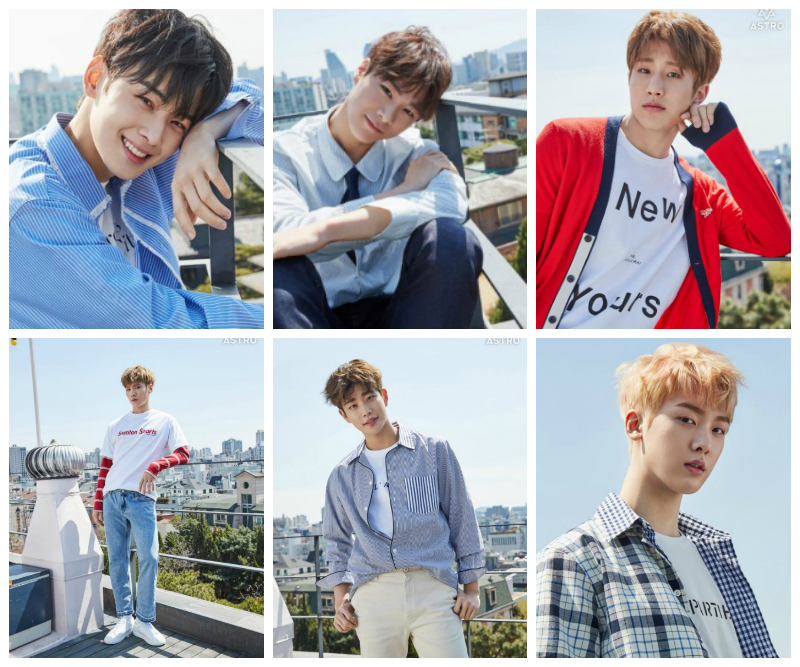 ASTRO looks very bright and beautiful for their concept photos. It is definitely perfect for the Spring and Summer vibe. Each of them are sporting a very cherry smile that really lights up anyone’s day. On top of that, they outfits are a die for, where each of the outfits fit each member perfectly. It definitely is a concept that people love to see ASTRO do! 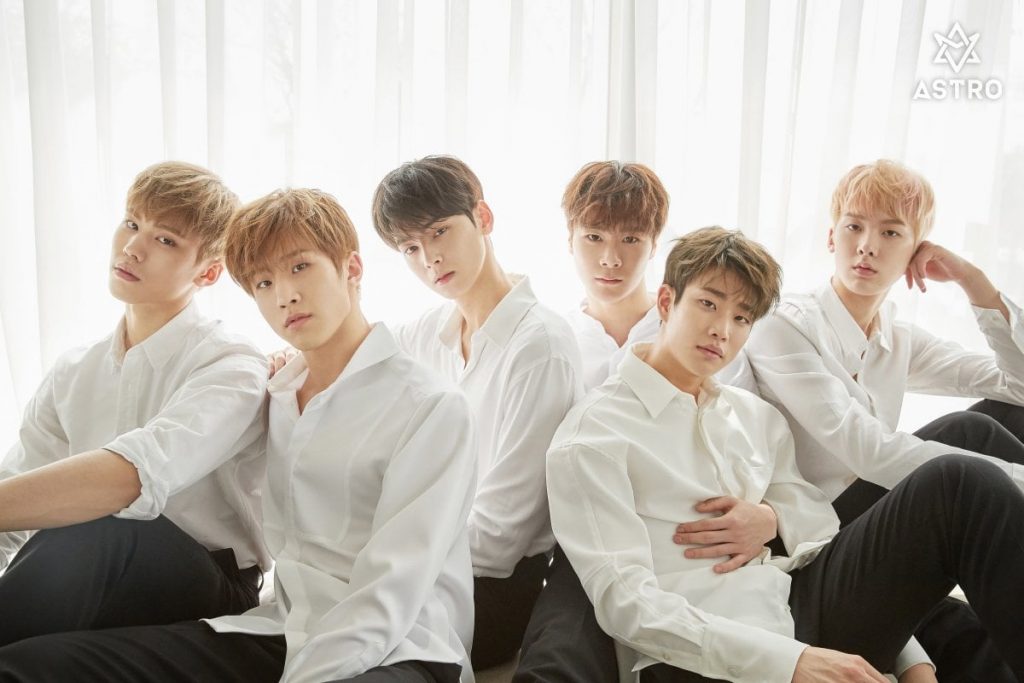 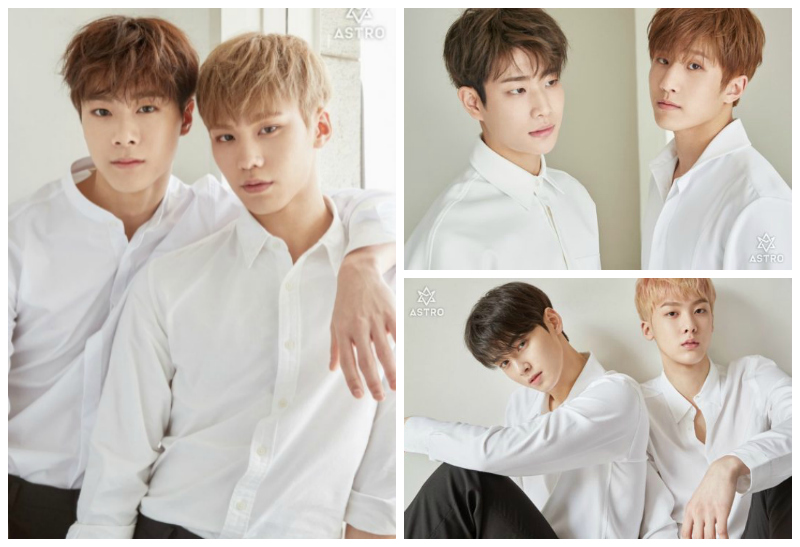 Since their album will be having a ‘day’ and ‘night’ version, their concept photos seems to have this kind of effect. The first batch of images are filled with life and happiness which presents the ‘day’. Whereas, with these image teasers, it is able to represent the ‘night’ version. Since they look much more mature and alive with these images. Their eyes are so beautiful to look at and they are able to show their manly side. In this concept photos, they are wearing matching white shirts and black pants, making them all look quite handsome!

Meanwhile, the boys will make their return on May 29th. Will you be getting their album? If so, which version do you like better? Which concept type did you like? Let us know in the comments below!

Scroll for more
Tap
Starship Entertainment To Debut A New Duo, DUETTO
Highlight Begins Teasing For Their Comeback With A Lot Of Teasers!
Scroll