Highlight Begins Teasing For Their Comeback With A Lot Of Teasers!

Highlight Begins Teasing For Their Comeback With A Lot Of Teasers!

Highlight will be returning with a repackaged version of their “debut” album, ‘Can You Feel It?‘. They get fans excited for this comeback by revealing their first teaser, comeback schedule and tracklist! Check it out below! 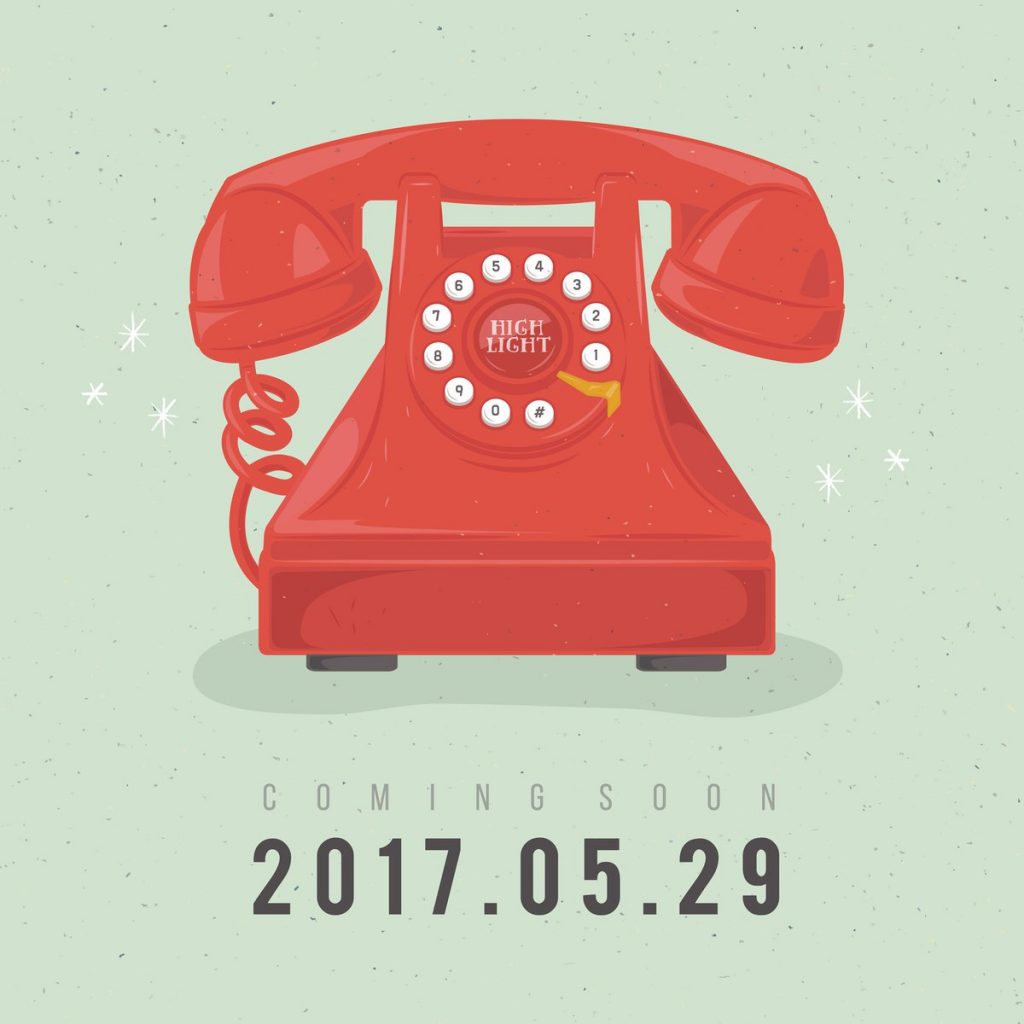 In the image, it only shows a beautiful red telephone with the word, “Highlight” in the centre. Like their debut, it seems like the boys will be back with another fun and creative album! 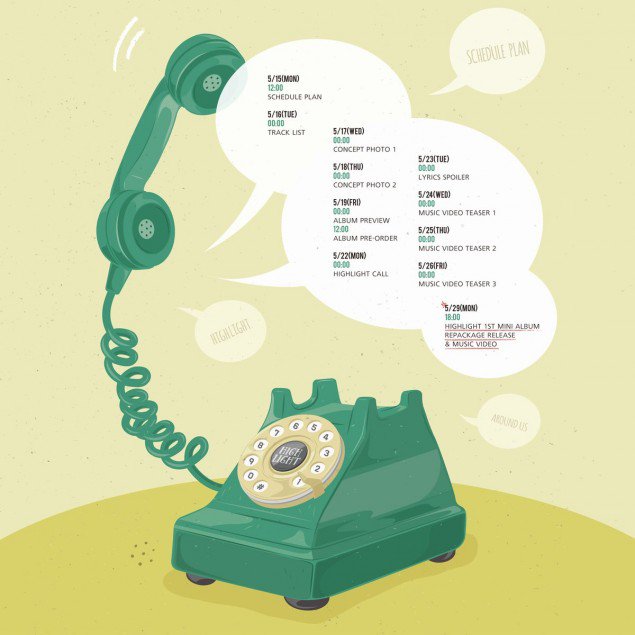 From the schedule, the boys will be revealing the tracklist on May 16th, image teasers on May 17th and 18th and an album preview on May 19th. On top of that, they will drop a ‘Highlight Call‘ on May 22nd and a lyric spoiler on May 23rd. Lastly, they will reveal three music video teasers on May 24th to May 26th. The boys surely have a lot planned for the fans! 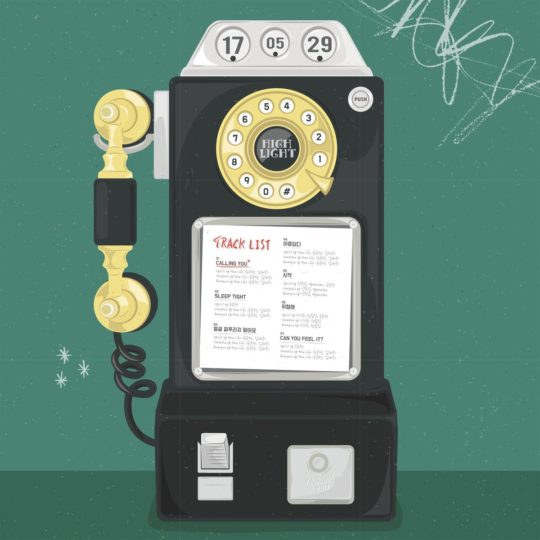 The boys are definitely quite creative with their images. Each of the images they have revealed so far incorporates the old-fashion telephones! This album will consist of seven tracks including the title track ‘Calling You‘, ‘Sleep Tight‘, ‘Plz Don’t Be Sad‘, ‘Beautiful‘, ‘The Beginning‘, ‘Dangerous‘ and ‘Can You Feel It?’. Junhyung has worked on most of their tracks while Yoseob helped co-write and co-composed ‘The Beginning’ and Kikwang helped with ‘Dangerous’. 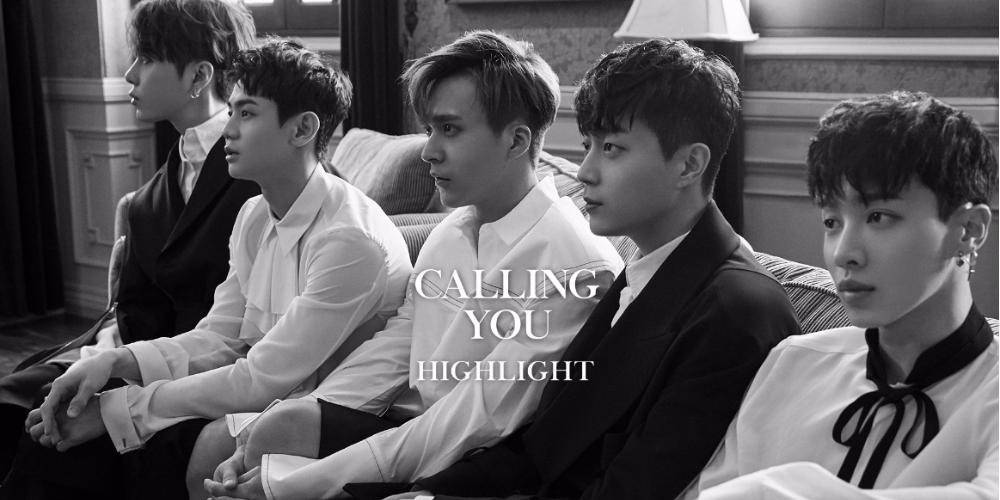 The boys have also dropped the first concept image. It is a black and white group photo where the boys are looking amazing in those white shirts. The scenery looks quite vintage but it fits nicely with their outfits. Also, their hair is on point and matches so well with the overall image. The boys look quite serious in this image so it will be exciting to see how this track will turn out!

Meanwhile, Highlight will be back on May 29th with their repackaged mini album! Are you excited for another great track from Highlight? Let us know in the comments below!

Scroll for more
Tap
ASTRO Reveals The Album Cover And Their Concept Photos For ‘Dream Part.01’
Be.A Gears Up For Their Return With An Image Teaser
Scroll
Loading Comments...