Upcoming boy group ATEEZ has just released image teasers of members Seonghwa and Yunho. He is the first member of the group whose image teasers have been released so far. They will make their debut on October 24th. Their debut album will be called ‘Treasure Ep.1: All to Zero‘. Following their comeback schedule, they will continue to release individual members’ teasers in the coming week. They were formerly known as KQ Fellas, as they are under KQ Entertainment.

Check out ATEEZ’s teasers for their upcoming debut below! 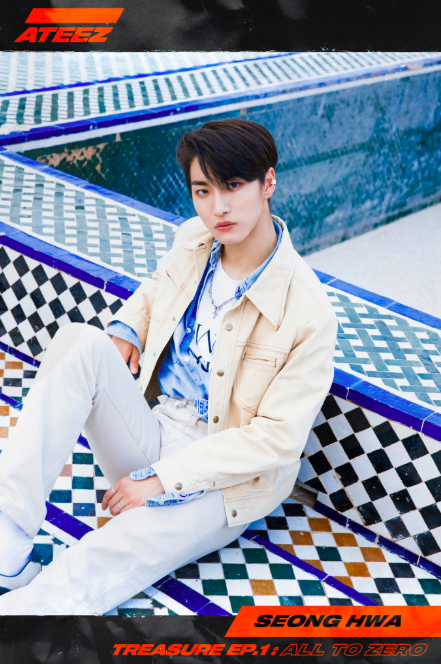 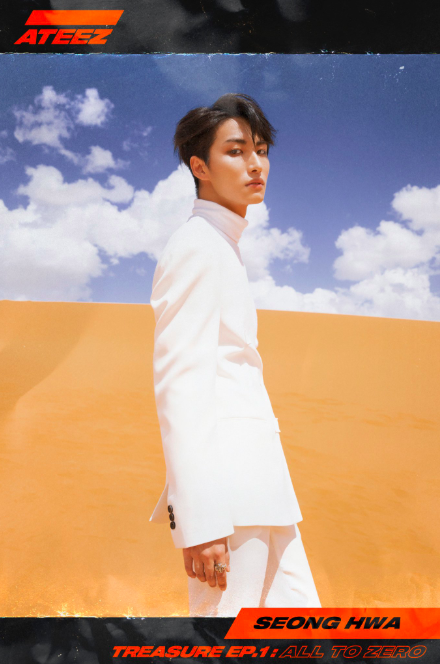 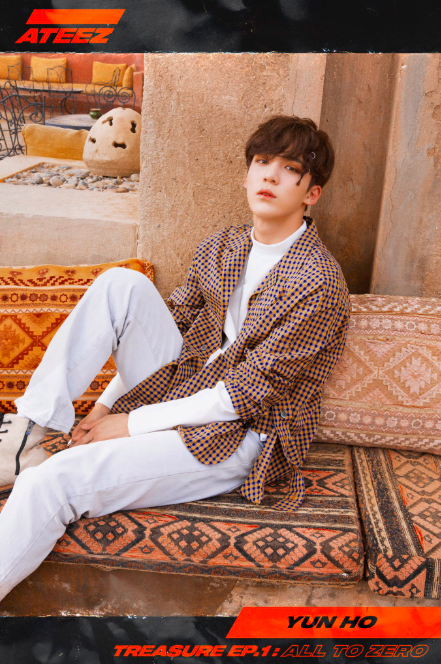 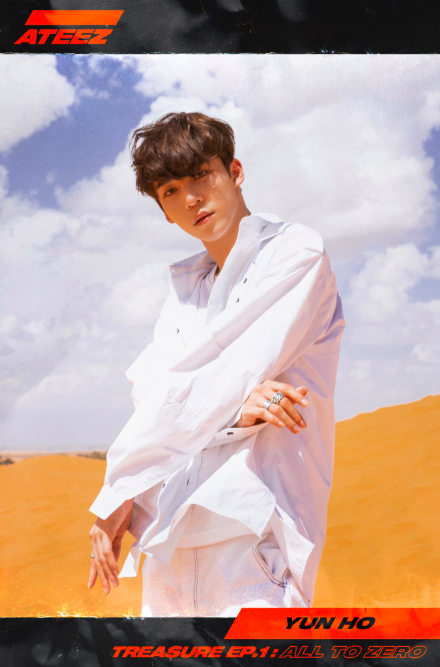 Like leader Hongjoong‘s teaser video which was previously released, Seonghwa carries the same flag throughout a different part of the town. The flag says the group’s name on it. They are still in the middle of a desert town as they are surrounded by a sandy environment. He is also surrounded by a colourful building with a beautiful infrastructure.

Yunho looks fierce as he carries on the same flag that appeared in the previous teasers. This time, he is surrounded by rocks and boulders. A gentle instrumental melody plays in the background. He overlooks the city as he stands at the edge of a cliff.

What do you think of ATEEZ‘s new teasers of Seonghwa and Yunho? Let us know in the comments below!