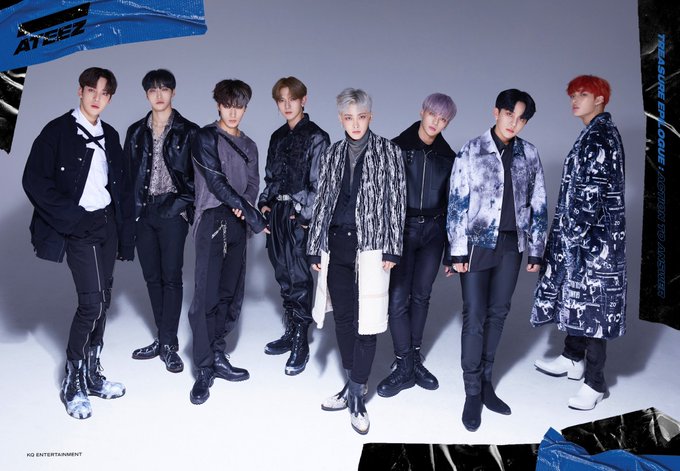 ATEEZ have dropped their track list and release schedule for their Epilogue ‘Action To Answer‘.

Their upcoming album will be released on the 6th January 2020 at 6PM KST.

Check out the posts below!

The album contains five songs including the outro with the title track being ‘Answer‘.

The schedule is listed below in order.

Are you excited for ATEEZ‘s upcoming album? Tell us in the comments below!

Scroll for more
Tap
B.O.Y are dressed to impress in denim and suit looks in photo teasers ahead of their debut with ‘Phase One: You’!
VERIVERY are presenting you with the ‘Face Me’ track list
Scroll