VERIVERY are presenting you with the ‘Face Me’ track list 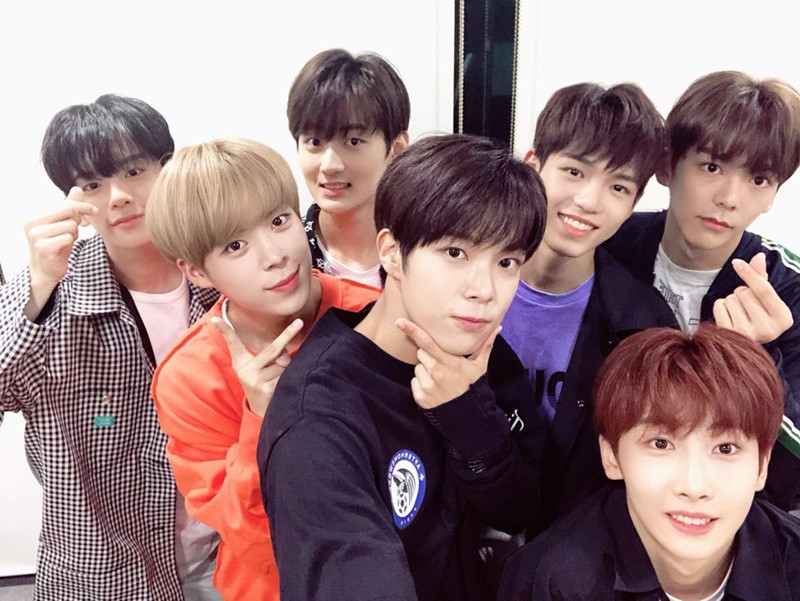 VERIVERY are presenting you with the ‘Face Me’ track list

VERIVERY are set to have their comeback on the 7th of January 2020. With this is mind, they released an album track-list to hype their fans up for their intended comeback.

VERIVERY’s third mini album entitled ‘Face Me’ has a total of six songs. The album includes title track ‘Lay Back’ and ‘Thank you, Next?’ which will be a CD only song.

Are you looking forward to VERIVERY’s comeback? Let us know in the comments below!