Baek Ah Yeon has dropped the first teaser image for her upcoming comeback. Check it out below! 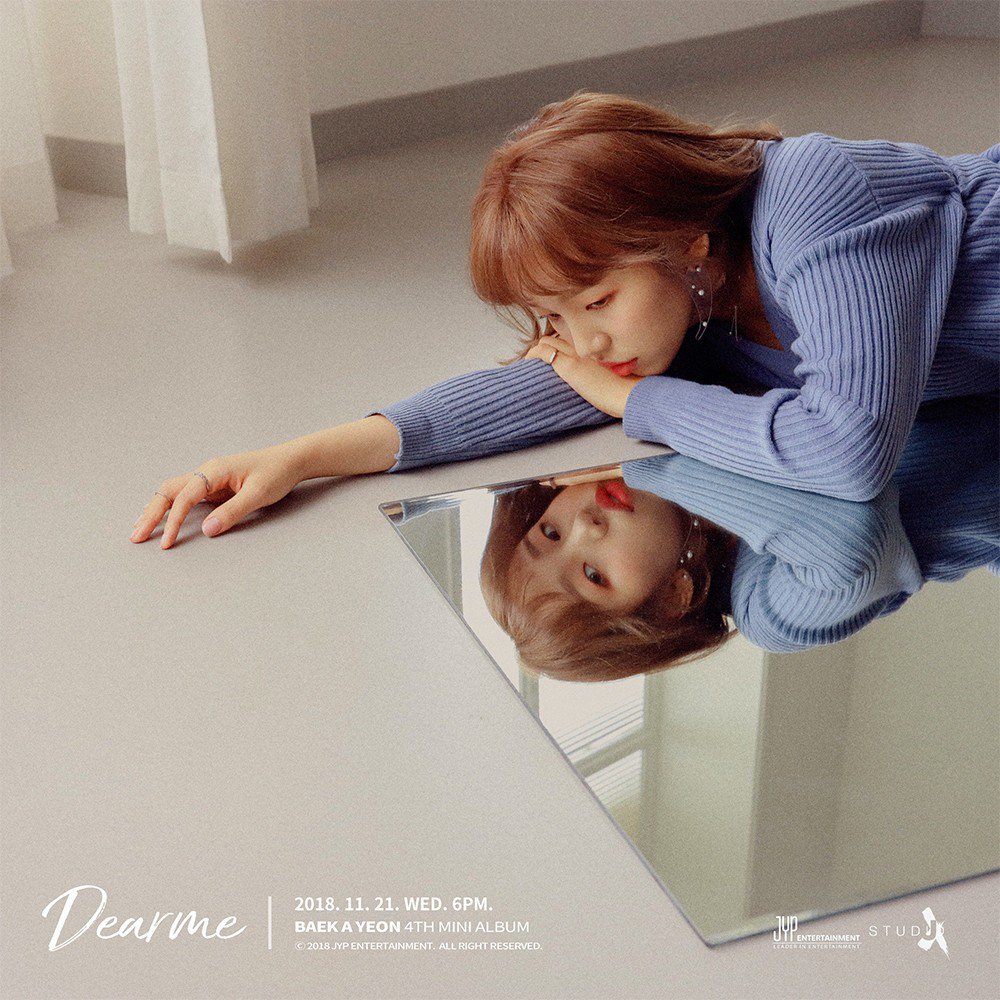 In a beautiful and simple teaser photo, Baek Ah Yeon lies on the ground gazing at a mirror while her reflection watches the person viewing the image.
Although there isn’t much confirmed about the comeback so far fans are guessing that all of the tracks on the album will be self-composed much like her other songs.
Baek Ah Yeon will be coming back with ‘Dear Me’ on the 21st of November. It will be her 4th mini-album.
What do you think of this teaser image? Let us know in the comments below!
Keep following Officially Kmusic for more music updates!