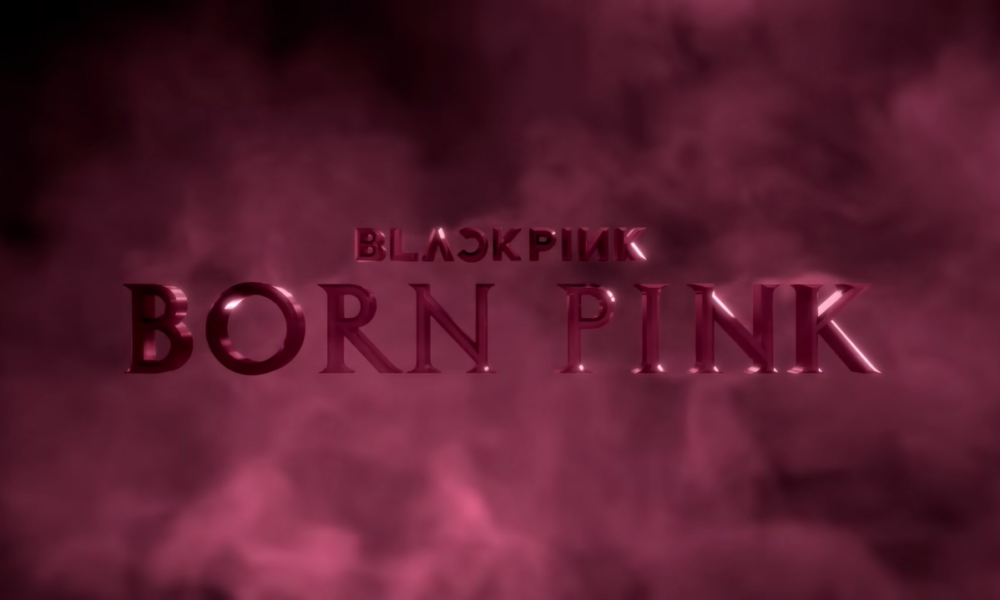 On August 1st, BLACKPINK released a trailer for their next project, ‘BORN PINK’. The 30 second clip shows gradients of black and pink. With a drop of pink liquid and falling to create an explosion, we see a puff of smoke emerge.

The trailer announces a pre-release single will be released sometime in August. An album will drop in September followed by the start of their 2nd world tour in October. The building instrumental hears chants of the group’s name in a mysterious yet eerie manner. This leads to a quick reveal of the name of the project, ‘BORN PINK’.

Check out the trailer down below!

This may came as a shock to fans with so many announcements being made from the almost two year break from group music or activities by the members. Venturing solo, the YG Entertainment quartet recently released a music video in collaboration with mobile game, PUBG MOBILE, for their previously teased but unreleased track, ‘Ready For Love’. It looks like 2022 will mark the girl group’s return to full activities and promotions.

How do you feel about BLACKPINK‘s upcoming project and schedule for the rest of the year? Let us know in the comments below!

Scroll for more
Tap
TO1 get an unexpected visitor in MV teaser for ‘Drummin”!
THE BOYZ release the scheduler for their ‘BE AWARE’ comeback!
Scroll