BLACKPINK are visual mannequins in their concept teaser video + credit poster for ‘How You Like That’! 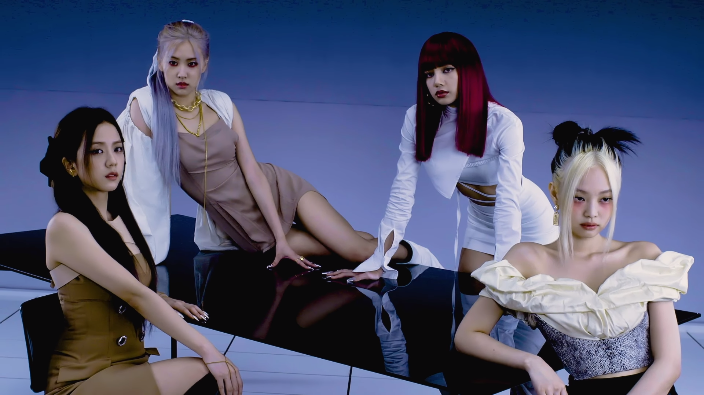 BLACKPINK are visual mannequins in their concept teaser video + credit poster for ‘How You Like That’!

On June 21st, BLACKPINK released a group concept teaser video for their upcoming pre-release single, ‘How You Like That’. A day later, on the 22nd, they released the credit poster for the single. Check them out below!

In the short 15 second video, we see the four members sitting together on and around a black table. In the empty space, the members are wearing looks that were found in their previously released individual teaser images, as they sit completely still. The camera then pans to each member before zooming out to the full group where we hear the title of song being said in a powerful and hip way.

Moving on to the credit poster, the members are wearing different charismatic outfits as they pose behind a plain backdrop. The credits show that YG Entertainment‘s in house producers such as Teddy, Danny Chung, R.Tee and 24 have worked on the track. All of them have previously participated in creating the group’s music.

The group has been releasing new teasers every day leading up to the single release, so fans are excited to see what teasers come out next.

BLACKPINK‘s pre-release single, ‘How You Like That’ will be released on June 26th, 6PM KST!

How do you feel about the girl group’s upcoming single? Let us know in the comments below!