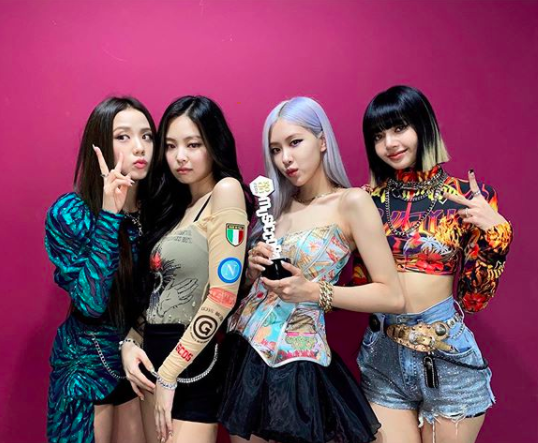 On July 28th, BLACKPINK dropped a surprise teaser poster for their upcoming 1st full album, simply called, ‘The Album’. Check the poster out down below!

In the poster, we see a dark backdrop with a shiny pink crown in the middle of it. The crown has sharp points almost like thorns sticking on top, with a glistening pink jewel that sits in its centre. The confirmation of the date on the bottom of teaser has fans ecstatic that the album is indeed on the way.

Before the release of the album, the group previously dropped a teaser poster for their upcoming collaboration single in August. The other artist featured on the track is unknown at the moment but fans have previously speculated it to be Ariana Grande due to the interactions between the singer and the group. News outlet MyDaily recently reported that the feature artist would be American singer Selena Gomez, however, YG Entertainment commented on the matter, neither confirming nor denying the claims, stating to wait for the official announcement of the artist later.

How do you feel about the album confirmation? Let us know in the comments below!