On November 10th, P.O from Block B released the album cover image for ‘Commes des Garcons‘. This digital single will be released on November 11th at 6pm KST. The title literally translates to “like a boy” in English. Fans have been waiting for new music since he made his solo debut last year on September 27th with ‘Men’z Night‘ featuring rapper Chancellor. 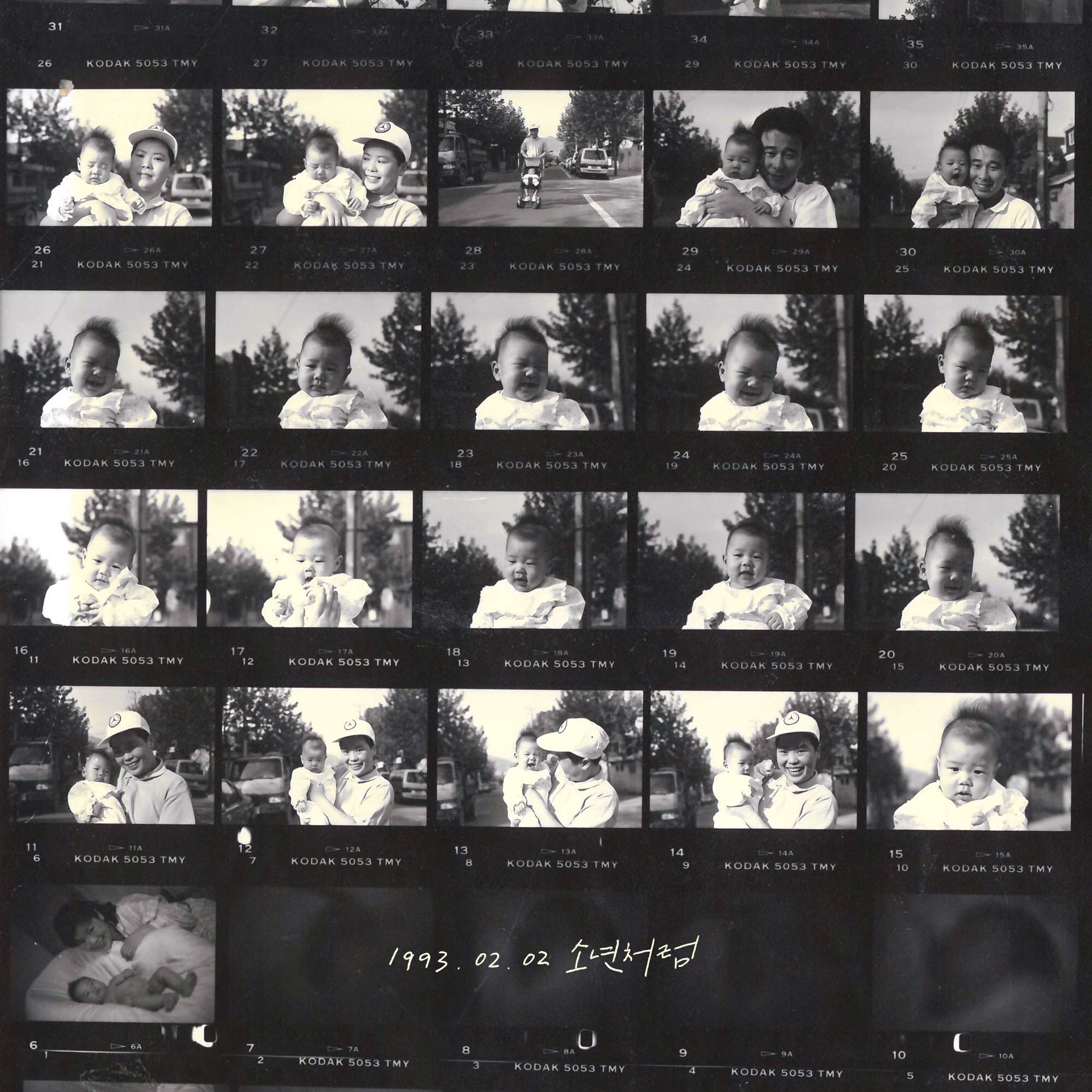 The album cover image features a collage of black and white photos of P.O as a baby. He looks absolutely adorable as he smiles and laughs in the series of photos that make up the album cover image. In a few of the photos, his parents are holding on to him. This image will definitely make fans coo at how cute he was as a baby. At the bottom, his birthday is printed, along with the name of the track.

What do you think of P.O’s album cover image for ‘Commes des Garcons‘? Let us know in the comments below.