As many knows, Brown Eyed Girls‘ Miryo is finally making her solo return. She has begun teasing for her return through the release of the album cover. So, check it out below! 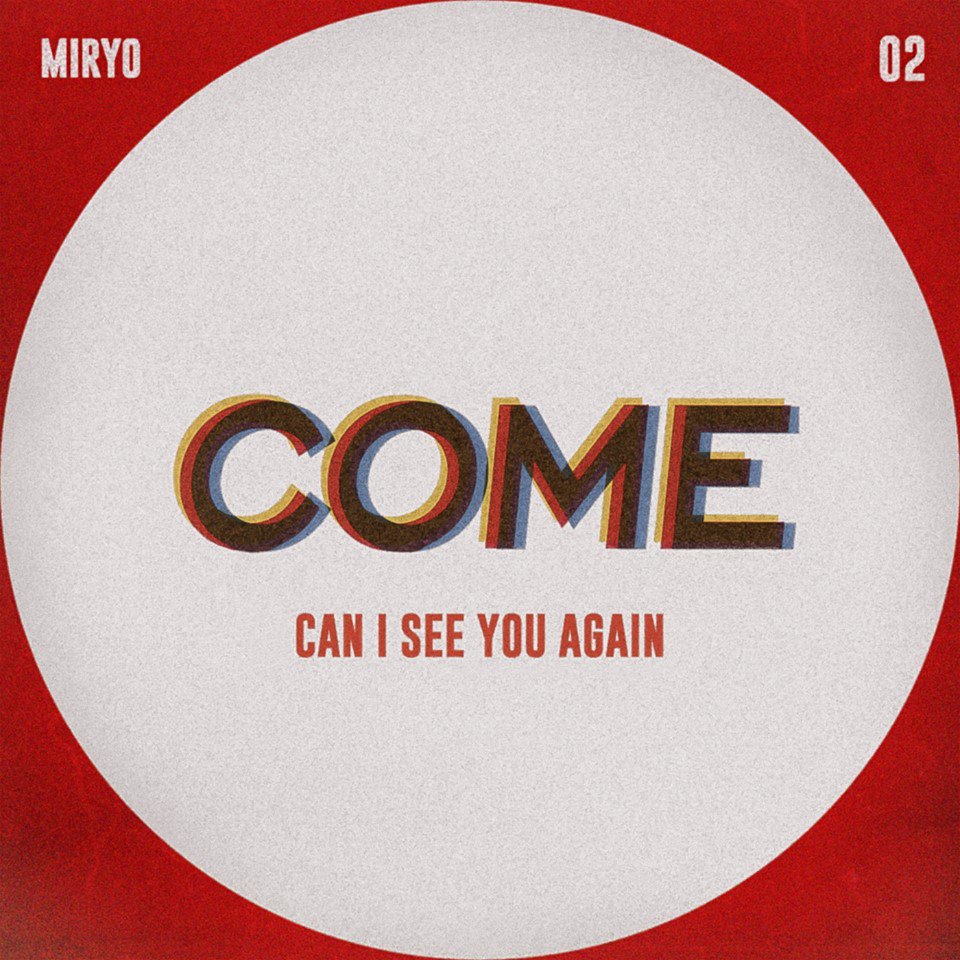 From this image, we can see that her album will be called ‘Come‘. It appears that this album will be the second part of her project. This album will have a total of two tracks. This includes the title track, ‘Can I See You Again‘ and ‘What Did He Say‘.

Meanwhile, Miryo will make her hot return on February 13th.

Officially Kmusic will continue to keep you updated on Korean entertainment, so stay tuned.