BTOB-BLUE asks fans to guess what stuff belongs to which member in new image teasers!

BTOB-BLUE asks fans to guess what stuff belongs to which member in new image teasers!

BTOB-BLUE continues to tease for their upcoming comeback. They have revealed a serious of teasers that asks fans who is who! So, check it out below! 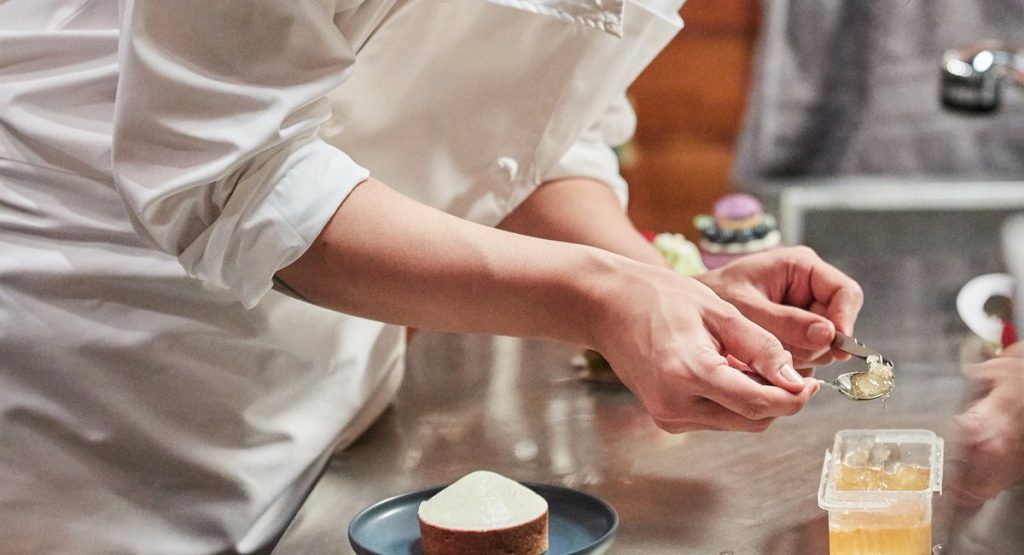 The first image asks “Whose jam is it?” Are you able to guess who it belongs to? Well, this image is of member Hyunsik where his slightly hidden tattoo is seen in the image!

The second image features a person near flowers. So, the caption says “Whose flowers is it?“. From he delicate and small fingers, it appears that it is Eunkwang in this image!

The next image of someone wearing a causal outfit while enjoying the weather. In particular, he is seen reading a book so the description says “Whose book is it?”. Well, it appears to be Changsub where his hands and arms are a distinctive feature. 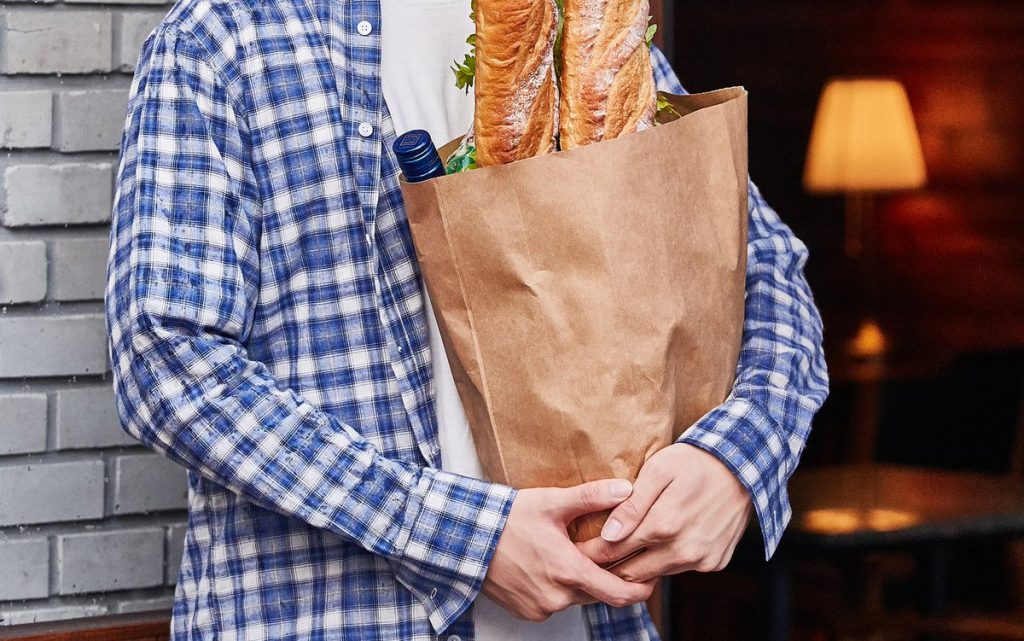 Final image features someone who has gone shopping. In particular, they too are seen wearing casual outfits that work well with the weather. With this image comes the caption, “Whose bread is it?“. As the final member, then it may be Sungjae!

Meanwhile, more image teasers are on the way for this comeback. Meanwhile, they will make their return on August 2nd. Are you enjoying their spoilers? Let us know in the comments below!