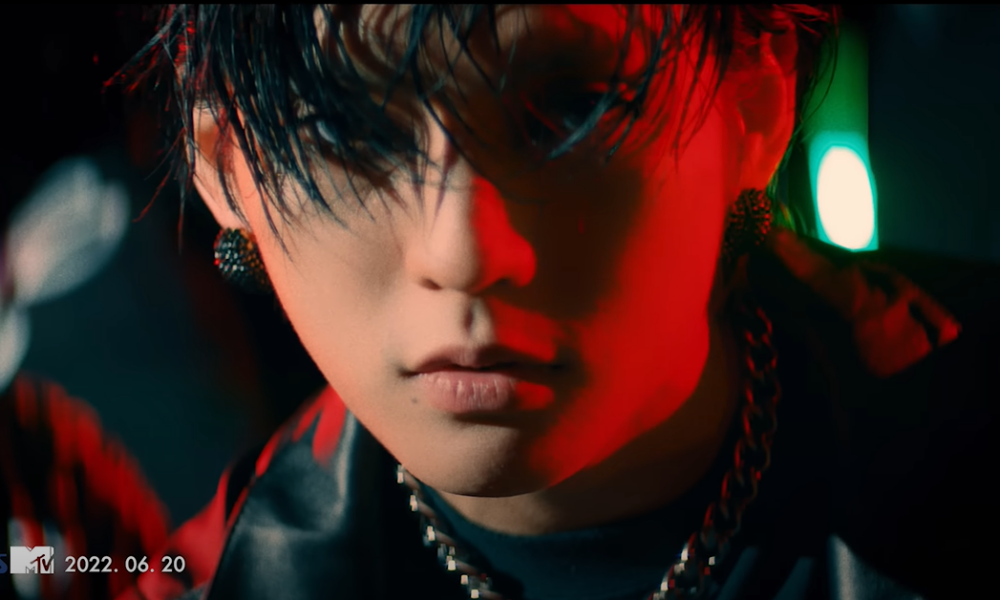 On June 23rd, BTOB‘s LEE MINHYUK (HUTA) released the 1st MV teaser to his upcoming title track, ‘BOOM’. The song comes off the artist’s 2nd full solo album of the same name. Comprising of 12 tracks, this will mark his solo return in three years, after his debut with 2019’s ‘YA’ and the accompanying album, ‘Hutazone’.

The MV teaser depicts the singer ready to go on a heist. Dressed in full black, he oozes bad boy charisma as his crew carry looted bags through the forest. The single tease of the track at the end is preparing us for a dark party anthem.

How do you feel about his long awaited solo return? Let us know in the comments below!

Scroll for more
Tap
LOONA bloom in their 2nd MV teaser for ‘Flip That’!
SF9 drop their lively highlight medley for 11th mini album, ‘THE WAVE OF9’!
Scroll