LOONA bloom in their 2nd MV teaser for ‘Flip That’! 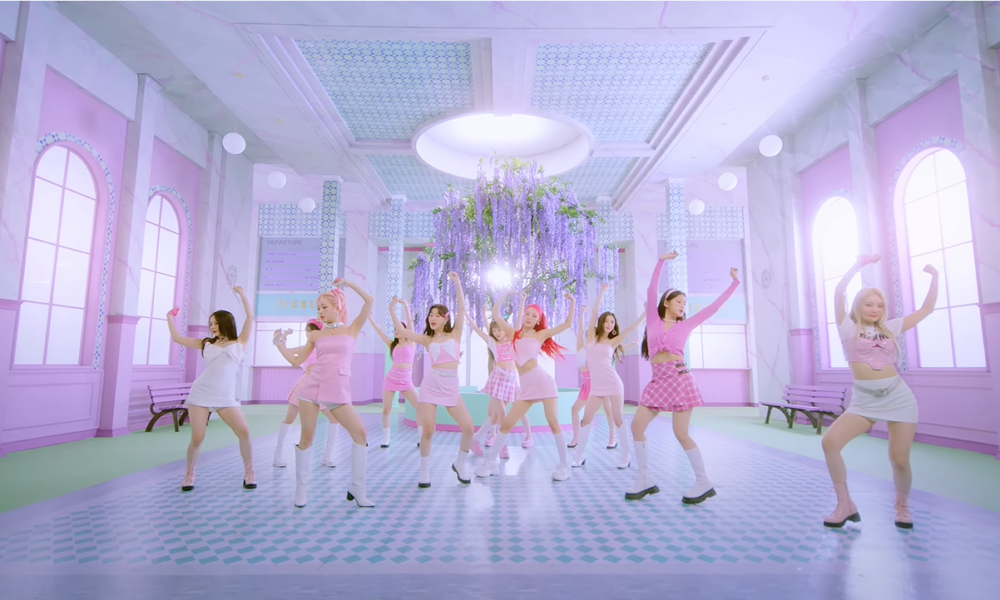 LOONA bloom in their 2nd MV teaser for ‘Flip That’!

On June 19th, LOONA released the 2nd MV teaser to their upcoming title track, ‘Flip That’. The song will come off the girl group’s summer special mini album of the same name. This comeback immediately follows their participation in Mnet‘s survival show, ‘Queendom 2’ which concluded at the start of the month. The group pulled outstanding performances, making full use of their numbers and synchronization, finishing in 2nd place.

The MV teaser continues to show the members will tackle a lighter concept this time round. Following their debut with the youthful Hi High’, the group have since went down darker title tracks such as ‘Paint The Town (PTT)’ and ‘So What’.

The summer theme is strong with the girls in pastel and white dresses, with forests and plants all in the bloom. House inspired instrumentals with repeated flute melody play in the background, aiding in the bright vibes of the video.

Check out the music video teaser down below!

How do you feel about the group’s imminent return? Let us know in the comments below!

Scroll for more
Tap
LAPILLUS count down to debut in their ‘HIT YA!’ MV teaser!
BTOB’s LEE MINHYUK (HUTA) is ready ‘BOOM’ in his 1st MV teaser!
Scroll