LAPILLUS count down to debut in their ‘HIT YA!’ MV teaser! 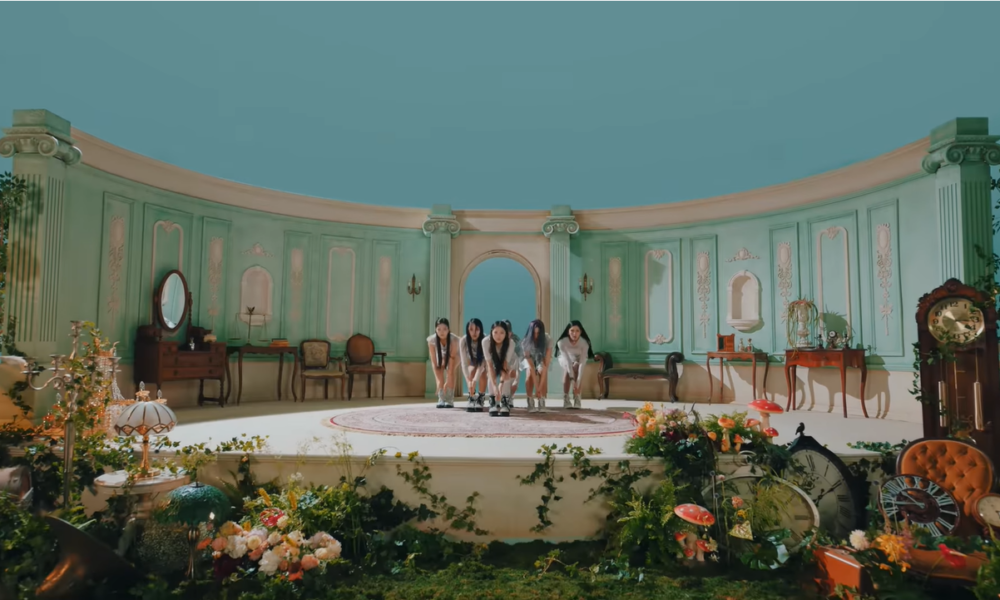 LAPILLUS count down to debut in their ‘HIT YA!’ MV teaser!

On June 18th, LAPILLUS revealed the MV teaser to their debut single, ‘HIT YA!’. Comprising of 6 members, the group hail from MLD Entertainment, home to the virally established girl group, MOMOLAND. The members include Chanty, Shana, Yue, Bessie, Seowon, and Haeun. Notably Chanty is of Filipino and Argentinian descent, and has featured as an actress in dramas such as ‘Hiwaga ng Kambat’ and ‘Starla’. Member Shana also participated in Mnet‘s survival show, ‘Girls Planet 999’ (which formed the girl group, KEP1ER), finishing 16th in the finale.

Watching the MV teaser, we see various solo shots of each member showing off their charisma as a count down begins. Its end then shows a large flower adorned historic set where all members dance in formation. Acting as one with their movements, the girls go down before fiercely looking up, firmly chanting the name of the track.

How do you feel about the girl group’s upcoming debut? Let us know in the comments below!