Bumzu is stuck in the car in latest collaboration teaser!

Bumzu is stuck in the car in latest collaboration teaser!

Bumzu is next to drop his individual teaser for his collaboration with Raina. They will also be having a joint concert together! So, check out the latest teaser below! 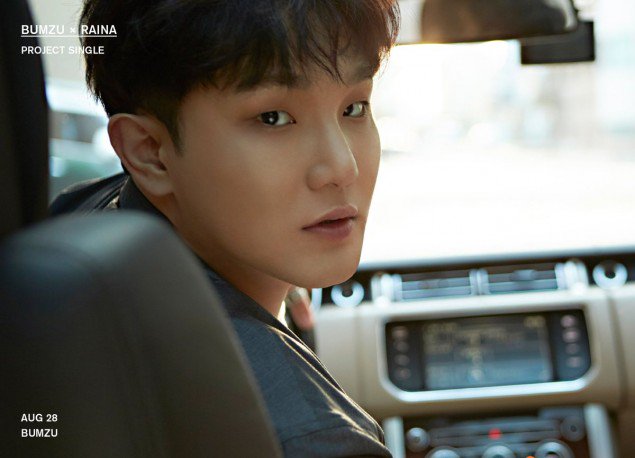 Once again, we see Bumzu in the car. The way this image is taken appears to be someone sitting at the back and then they called out his name. He turned around so naturally and it looks like this is how they took this image. He looks great sitting by the wheel. He also has a stare that surely has his fans swooning. 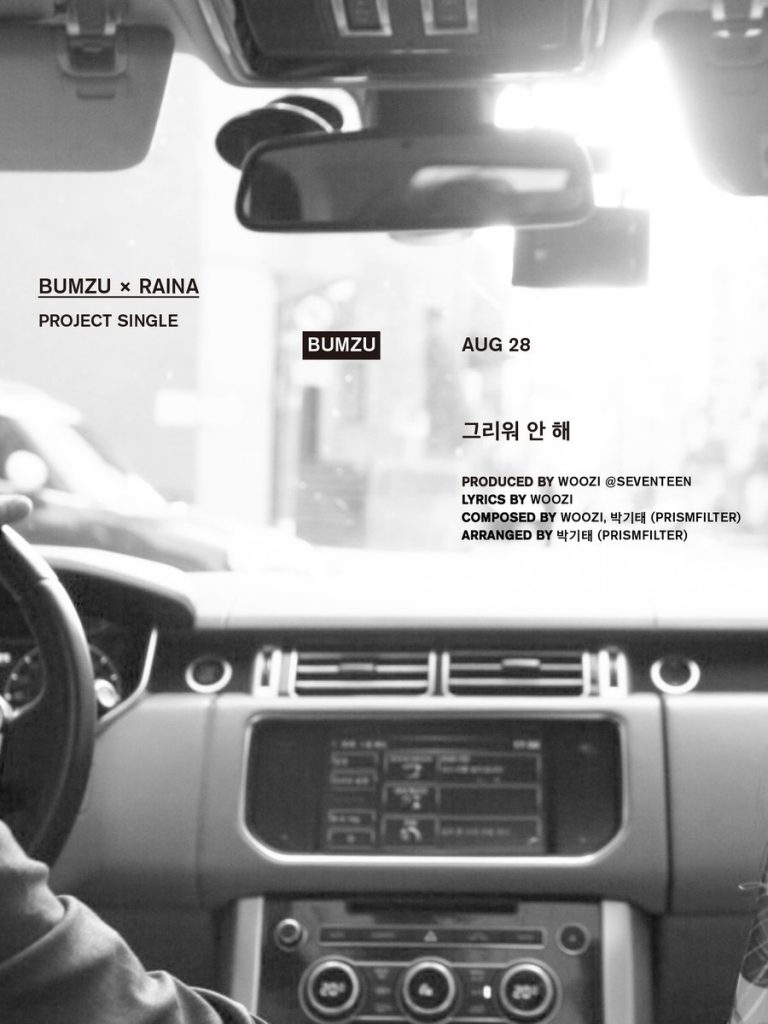 They have also dropped the second part of the tracklist. This track is called ‘I Don’t Miss You‘ and it is produced by none other than Seventeen‘s Woozi. It will be exciting to see how that track sounds like.

Meanwhile, this collaboration track, ‘It’s Okay‘ will be dropped on August 28th. Are you enjoying the teasers? Let us know in the comments below!

Scroll for more
Tap
GWSN enjoys the view in latest ‘The Park In The Night’ teasers
Sunmi rings the ‘Siren’ for her latest comeback teaser!
Scroll
Loading Comments...