It appears that A.C.E has prepared a special surprise for the fans. They will be revealing a special digital track called ‘5TAR (Incomplete)‘. So, check out their image teaser below! 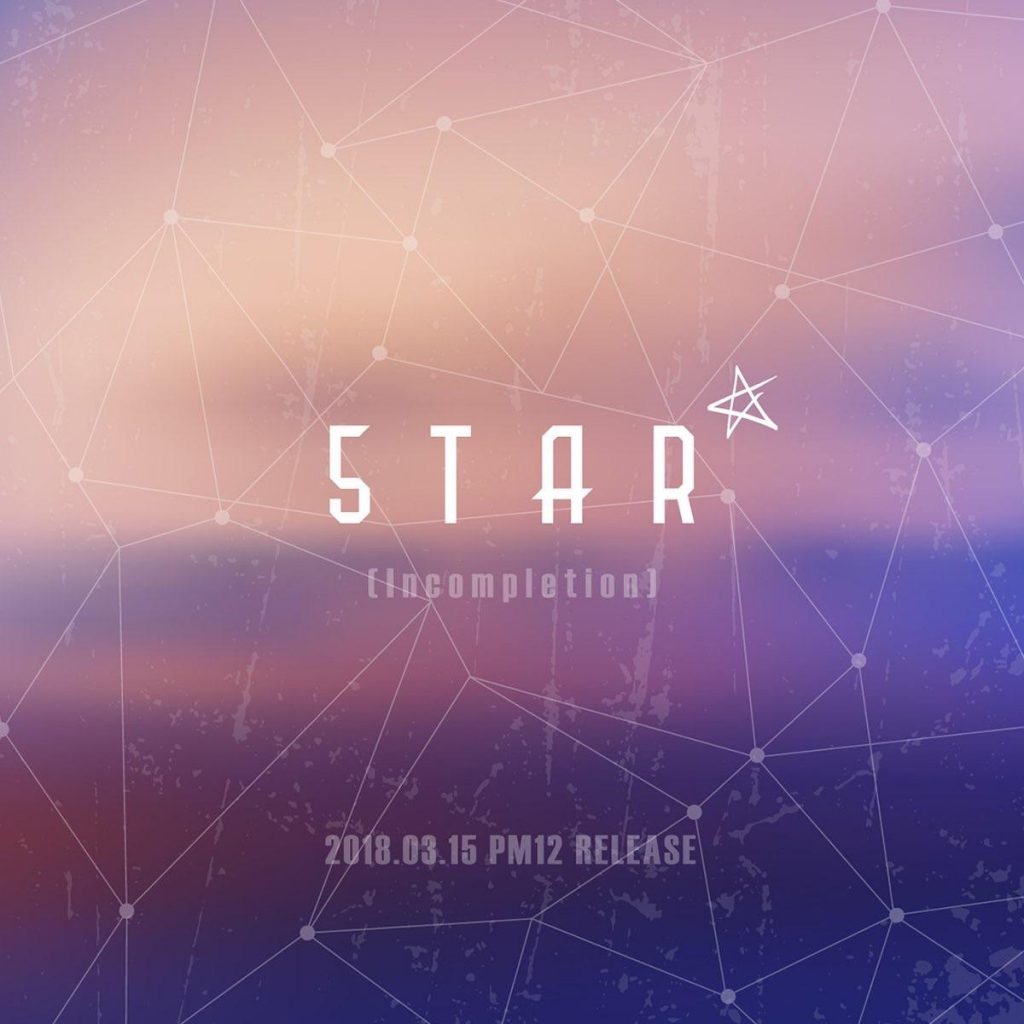 It appears that the word ‘Incomplete‘ that is partnered with the track’s title may be related to the incompleteness of the group. The reason being member Chan is currently promoting under UNB, while member Jason and Donghun will be promoting in the new ‘Mix Nine‘ winning team. Meanwhile, the image itself is quite beautiful and have a galaxy look. It looks like it will be a sweet track that will have fans love them more!

On top of that, they have released an audio preview. So, check that out above!

Meanwhile, A.C.E will be releasing this fan song, ‘5TAR‘ on March 15th! Are you excited? Let us know in the comments below!