Stray Kids are continuing to tease their highly anticipated debut with brand new teaser images for their track ‘I am NOT’. This time featuring three members – Bang Chan, Woojin and Lee Know!

The three featured members can be seen flaunting fierce and grungy looks in their second set of individual teasers. Woojin and Lee Know glare beautifully into the camera, while Bang Chan displays his handsome looks as he glances to the side. 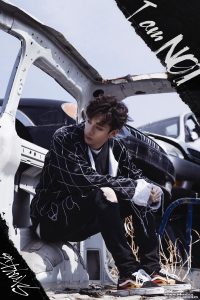 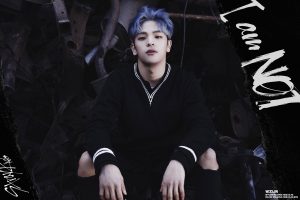 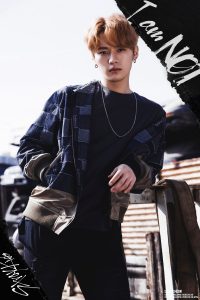 Individual teasers of all members have already been released and can be found here, alongside the official track list for their ‘I am NOT‘ debut.

The fresh-faced kpop rookies are debuting through JYP Entertainment on March 26. The nine members of Stray Kids came together following an idol survival program by the same name.

Are you gearing up for their debut on March 26th!?

Scroll for more
Tap
A.C.E teases for a special track, ‘5TAR’!
UP10TION have sent us an ‘Invitation’ with their highlight medley reveal!
Scroll
Loading Comments...