The newest addition to the JYP family, Stray Kids, is the talk of the town right now. Stray Kids will have their official debut as a nine-member group on March 26th and JYP has revealed the track list and teaser images of their first ever mini album ‘I am NOT‘.

As can be seen from the track list, there will be eight tracks in total in the album. The second track, named ‘District9‘, is the title song of this album.

The Stray Kids members were heavily involved in the composition and lyrics-writing. 3Racha (Stray Kids‘ sub-unit) members Bang Chan, Changbin and Han composed and wrote the lyrics for seven out of the eight tracks in the album, including the title track. While track no. 1, ‘Not‘, was made by Bang Chan alone, all nine members participated in writing the lyrics of the ‘CD-only’ song Mixtape#1 (i.e- it will only be available in the physical album).

In addition, teaser images—both group and individual— have also been posted on Stray Kids‘ official Twitter account. Check the teasers out below. 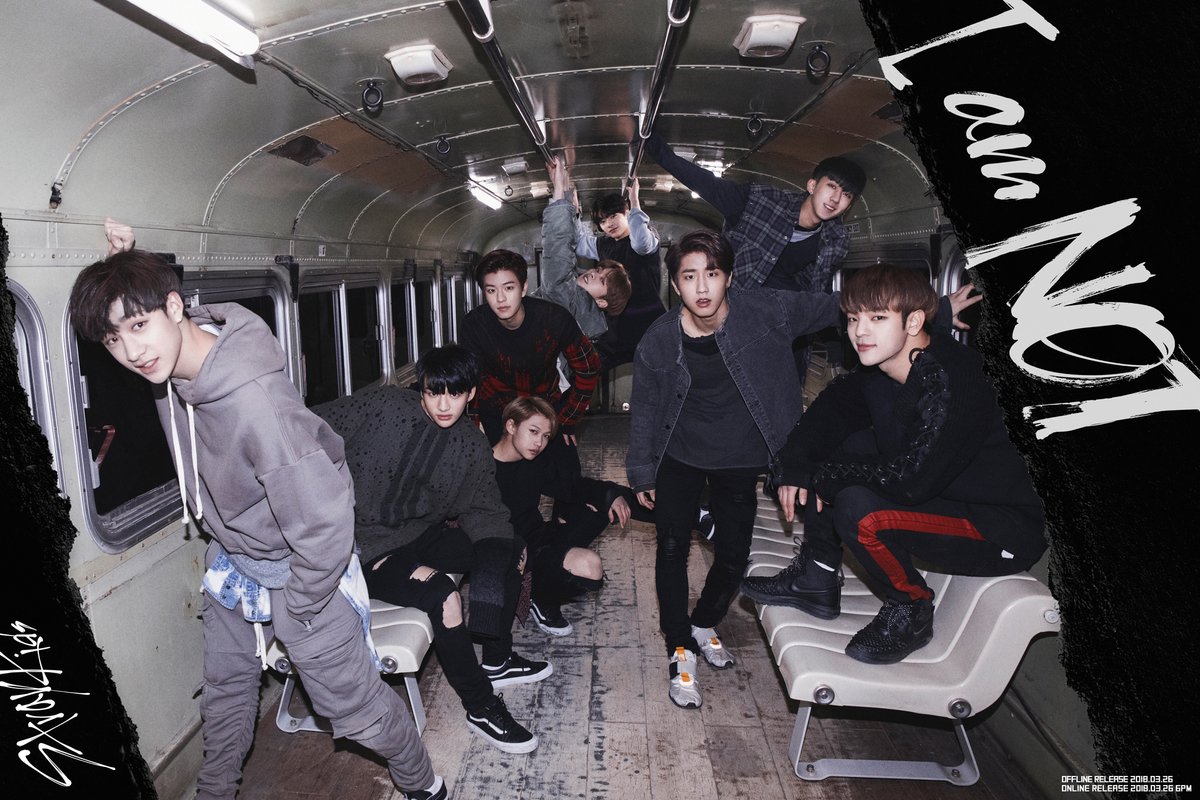 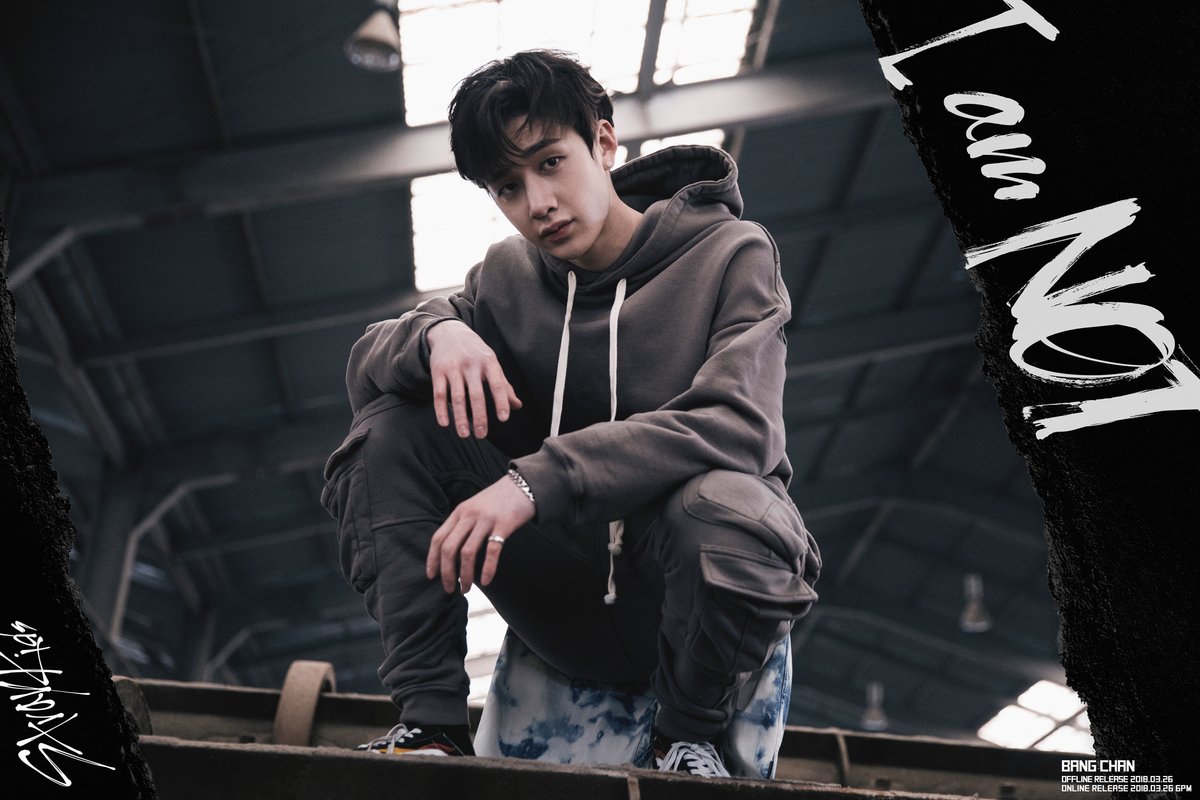 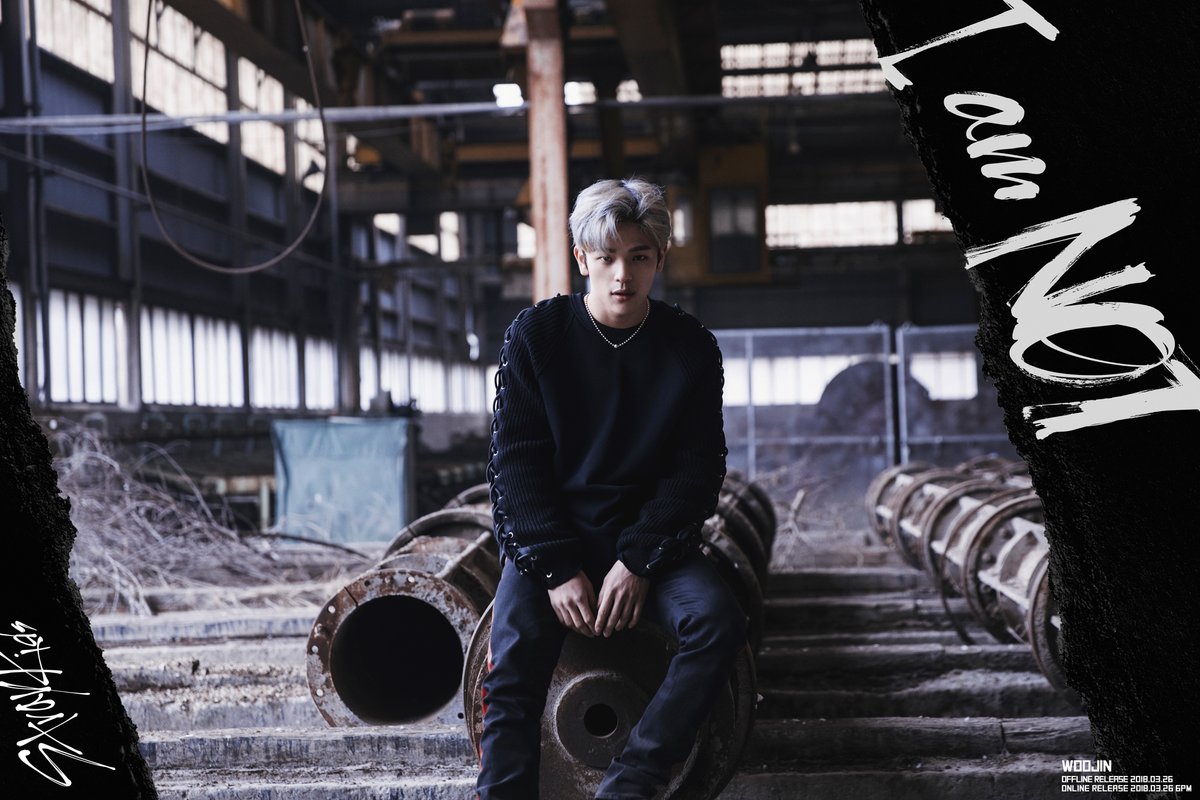 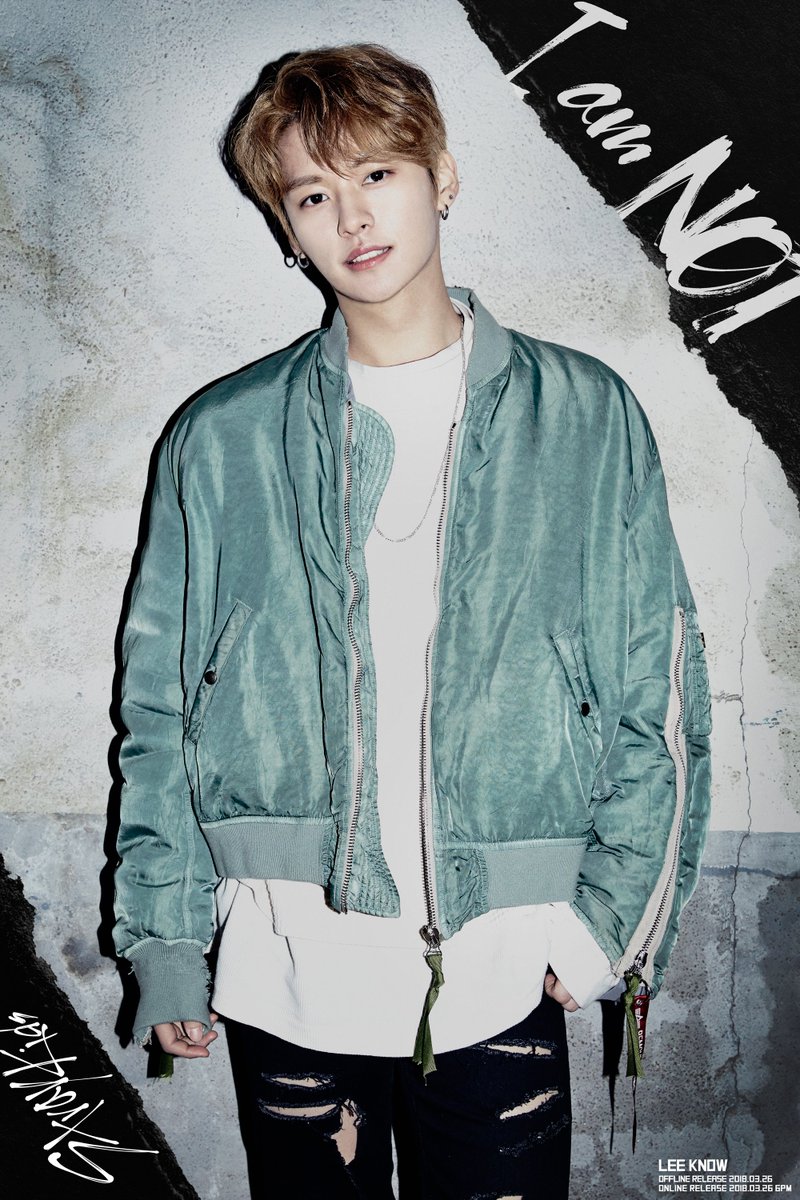 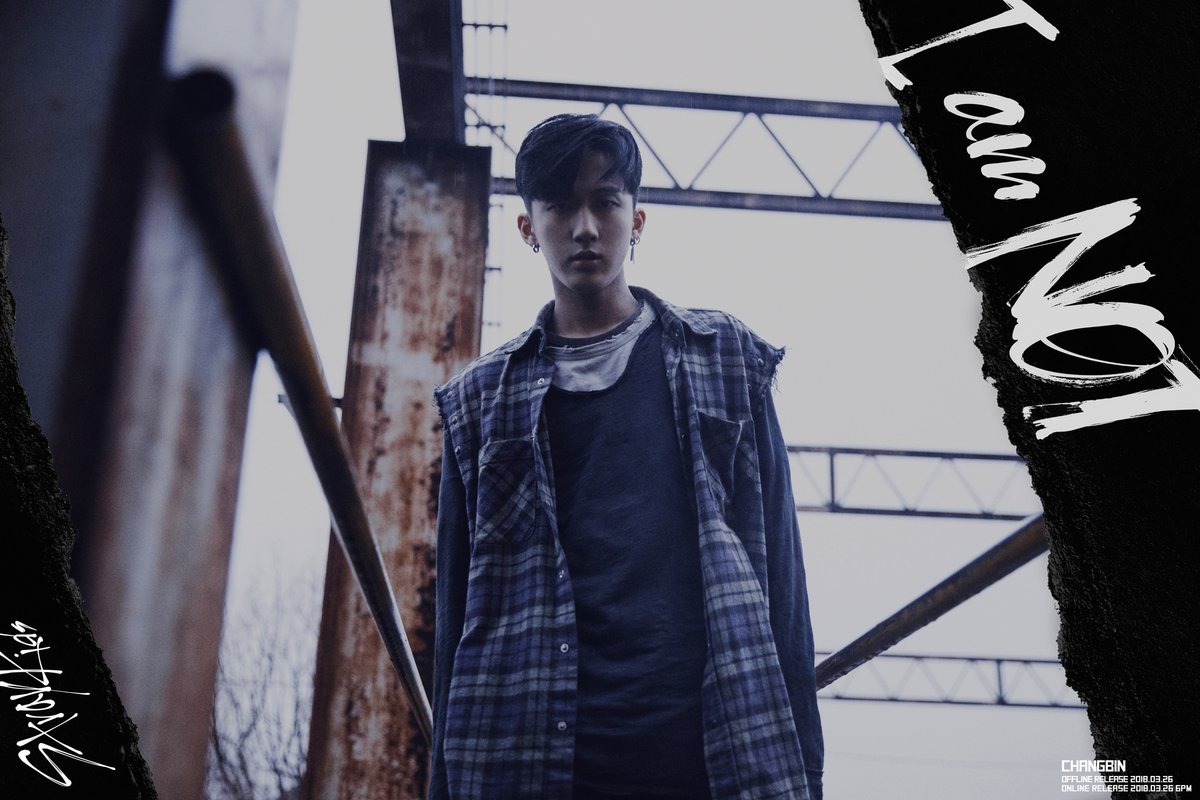 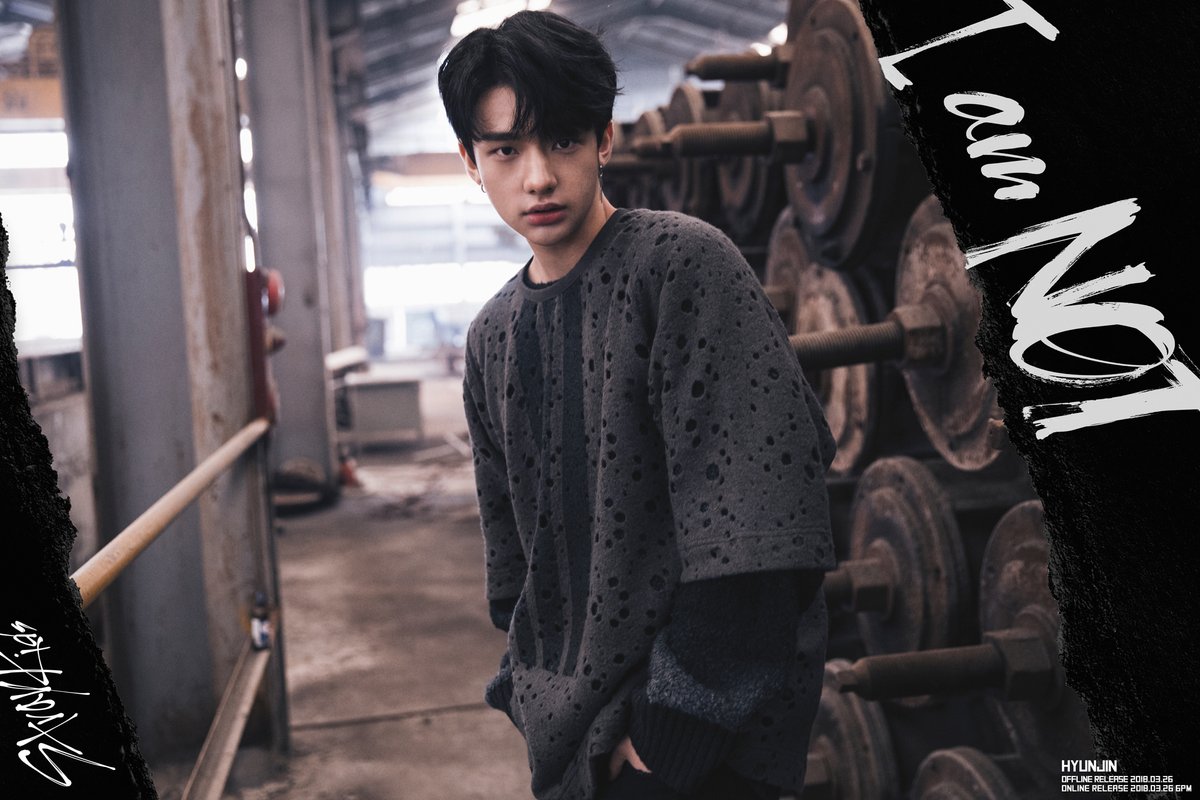 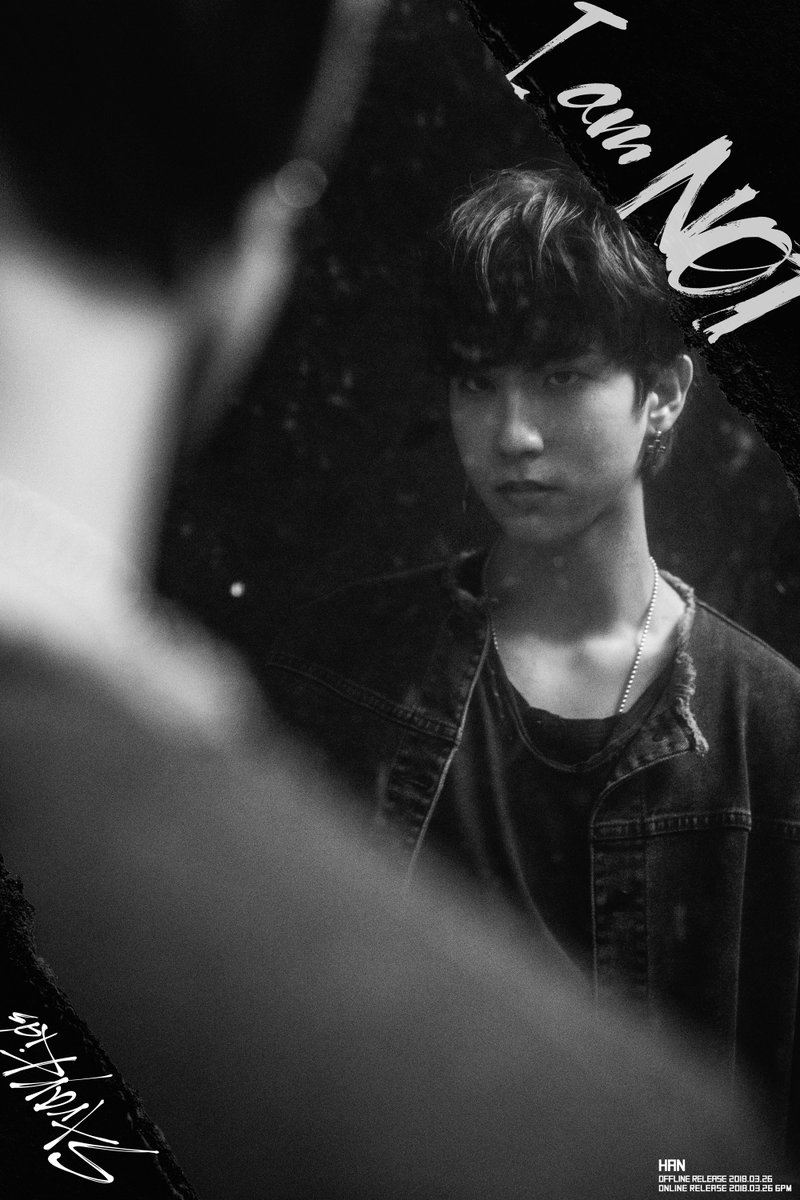 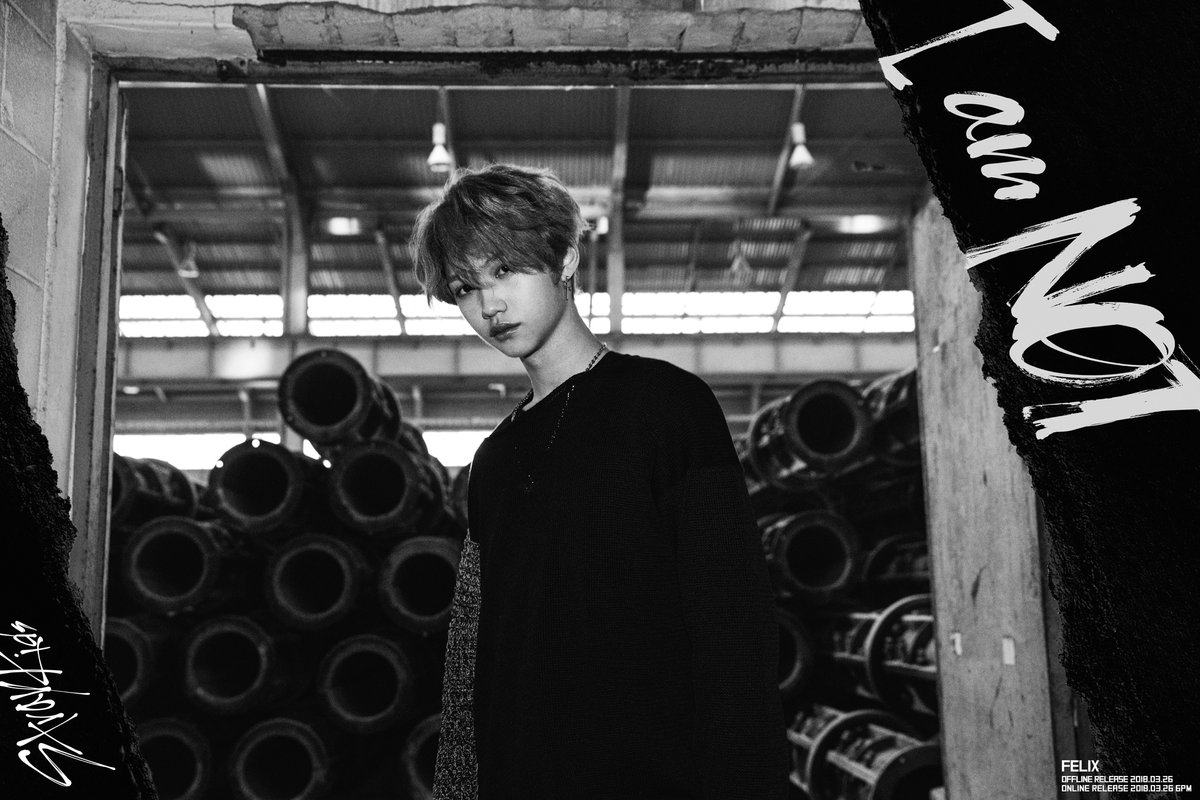 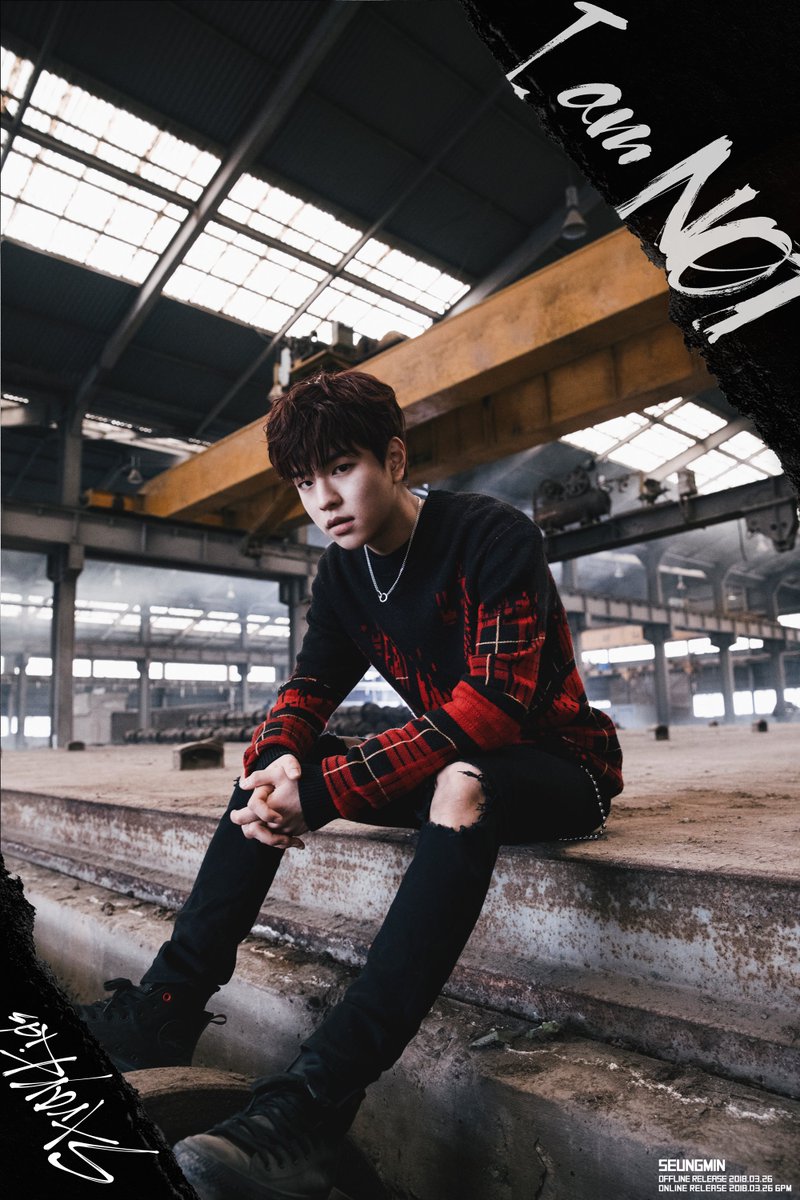 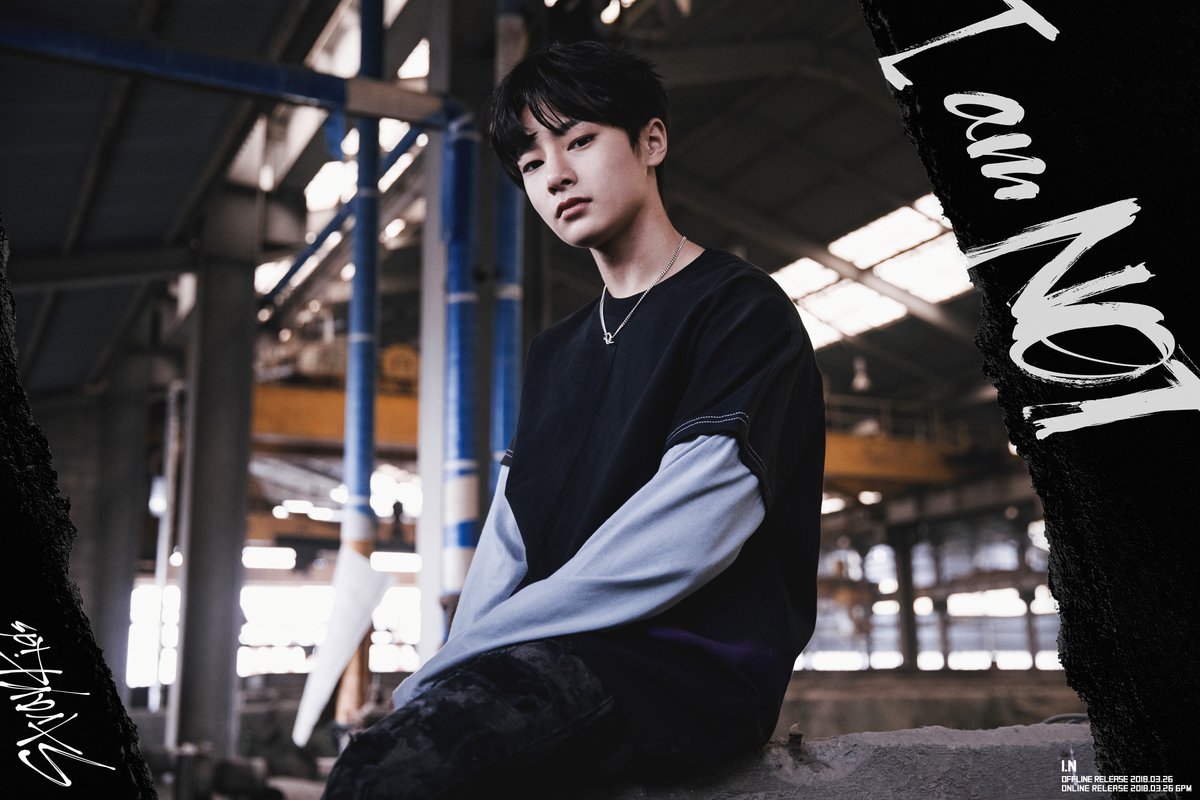 With these teasers, Stray Kids has portrayed a rebellious image, which neatly fits in with the theory that can be derived from their ‘I am NOT’ trailer—that they refuse to be held down by the norms set by society, which robs one of one’s own identity and individuality.

Are you excited for Stray Kids‘ debut? Let us know in the comments below. And keep following Officially Kmusic for future updates!