CIX announce their June comeback with a bold red teaser! 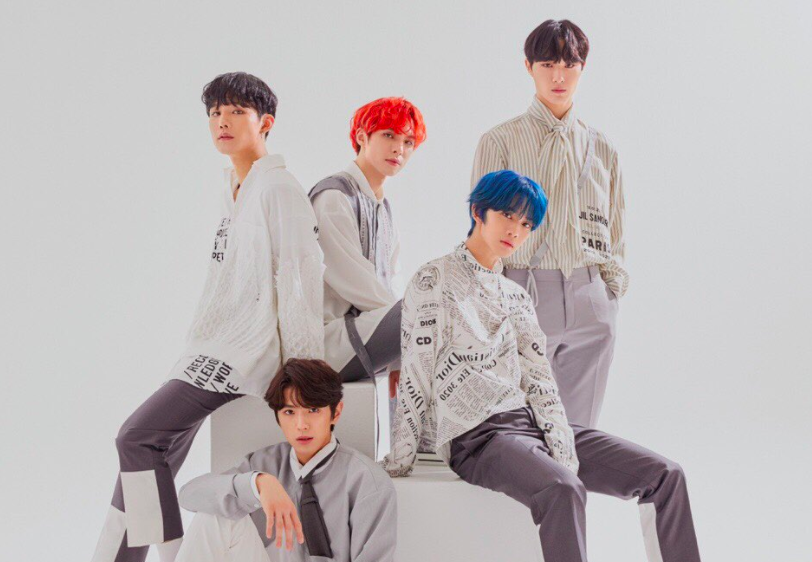 CIX announce their June comeback with a bold red teaser!

On May 1st, CIX announced their comeback on Twitter with the first teaser released. Check it out below!

The teaser shows a red door back drop with the words hinting this release will be a mini album, their third. Following the theme with the naming of their albums (‘Hello Chapter 1: Hello, Stranger’, ‘Hello Chapter 2: Hello, Strange Place’) this album will continue the ‘Hello’ trend with Chapter 3, concluding the group’s album trilogy. The teaser also shows it will be released sometime in June 2020, leading towards a lot of anticipation from fans.