CRAVITY drop track list and first concept photos for ‘HIDEOUT: REMEMBER WHO WE ARE’ 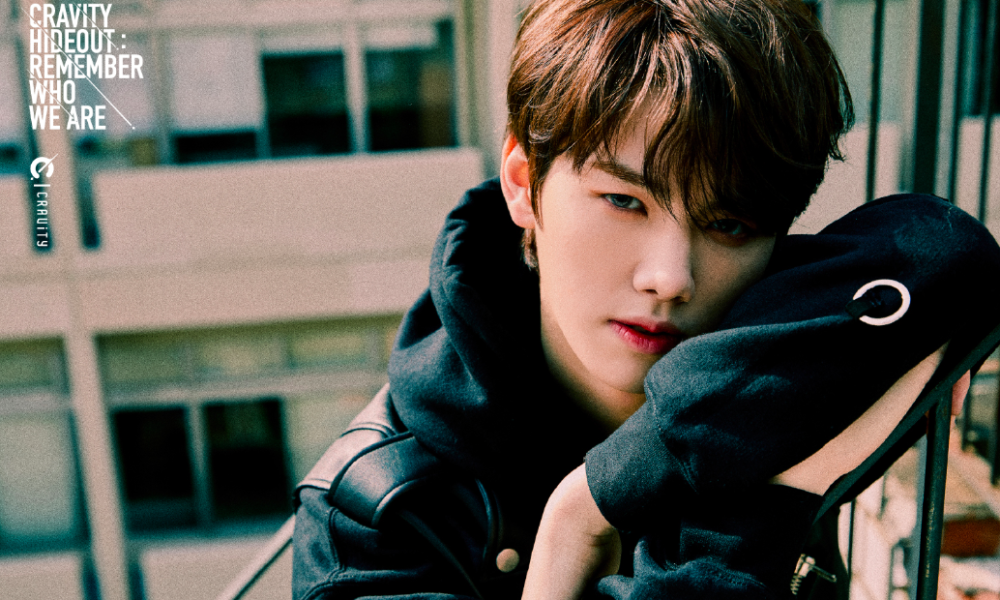 CRAVITY drop track list and first concept photos for ‘HIDEOUT: REMEMBER WHO WE ARE’

Starship Entertainment‘s newest boy group CRAVITY will be making their long-awaited and highly anticipated debut on April 14th with their debut album ‘HIDEOUT: REMEMBER WHO WE ARE‘. Check out the track list and first individual concept photos below!

The album contains seven tracks in total, with ‘Break all the Rules’ being the title track. Joohoney from Monsta X has written ‘Jumper‘ for the group’s debut album despite his busy comeback schedule.

The members are going for an edgy look in these concept photos. They are wearing mono-coloured clothes with a stoic expression on their faces.

What do you think about CRAVITY‘s track list and concept photos for ‘Hideout‘? Let us know in the comments below.