As promised, DIA has dropped the tracklist and first concept teaser for ‘Summer Ade‘. So, check it all out below! 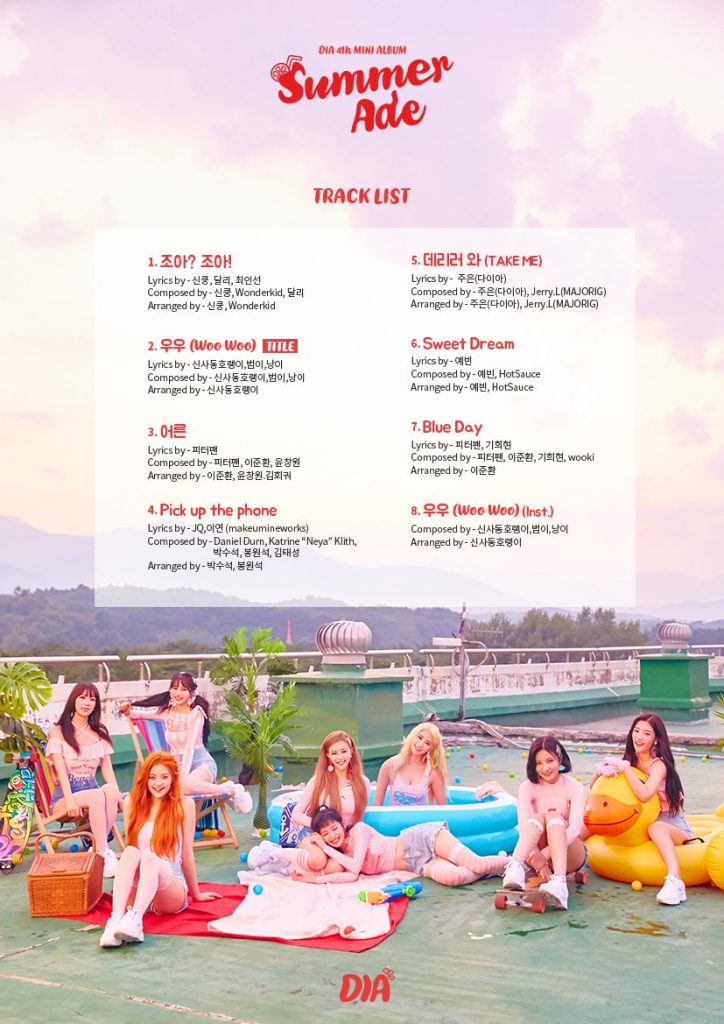 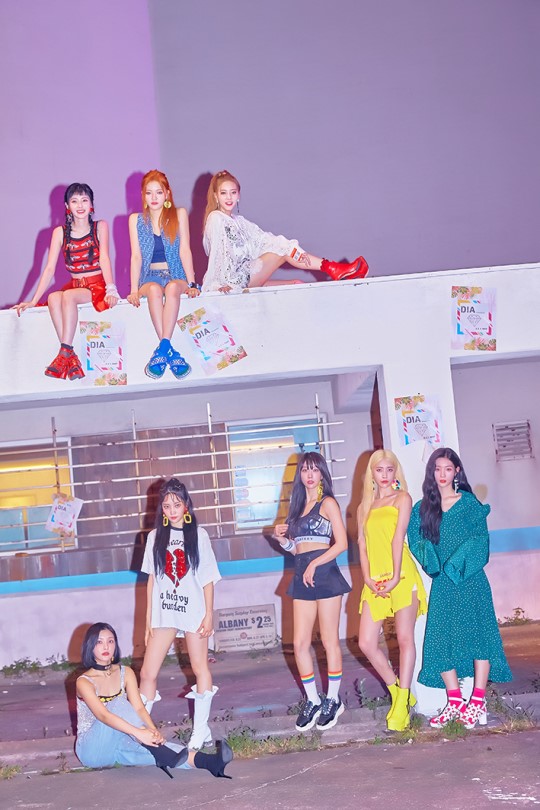 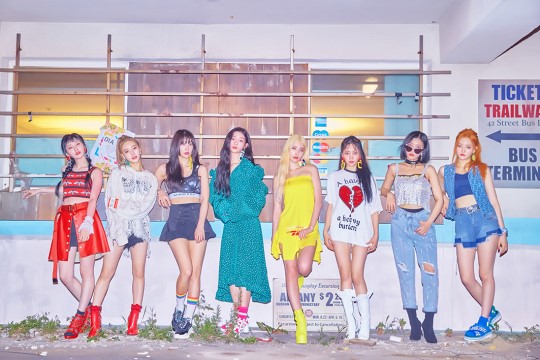 They have also dropped new image teasers. Every member is seen wearing bright colours that fit well into the summer. This kind of look showcases their amazing visuals and have fans more excited than ever. The way the flash is added to the image helps enhance their look and allow them to stand out! You can check all the other individual image shots here!

Meanwhile, DIA is set to make their hot return on August 9th. Are you ready? Let us know in the comments below!