Upcoming boy group, Diamond Crunch, is preparing to make their debut soon. They are an upcoming 9-member group that will debut in August under All-S Company. The CEO of All-S Company was formerly the CEO of Dream Tea Entertainment which produced Girl’s Day and MAP6. Ahead of their debut, they have released each members’ individual teaser, as well as the group teaser. So, check it out below!

This group has nine members consisting of Dylan, Chanyoung, O.V, Jeongseung, Hyunwook, Hyunoh, Hyunwoo, Minhyuk and Hyunho. Each member has a total of four images released. In their first image, they have their picture framed with a wooden frame against a beautiful coloured wall. It allows each of them to stand out while giving fans a look at their different poses. The next image is a Polaroid that is stuck down by tape. It gives them a boyish look that works well with the theme.

The next one is a stack of Polaroids where they give another pose that shows off their charms. While the final image takes Instagram’s format to their advantage, we get a more close up shot of each member while they use the normal Hashtags and heart. What has fans curious is the number they used on that Instagram post. The number of loves in every one of their Instagram post is 948 and they also have #49. What could this mean? 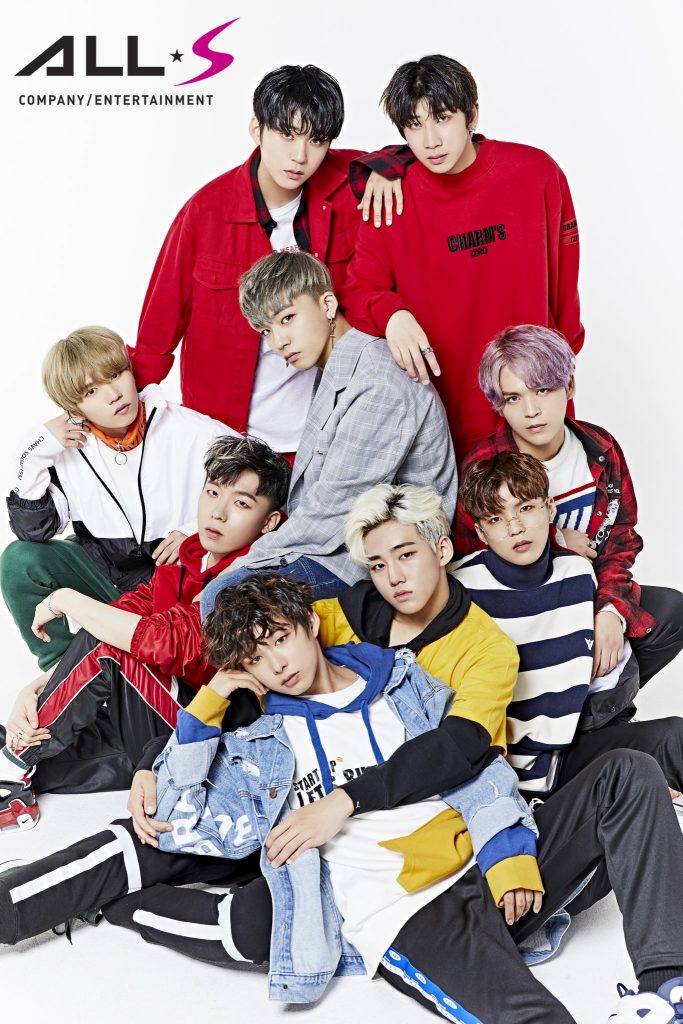 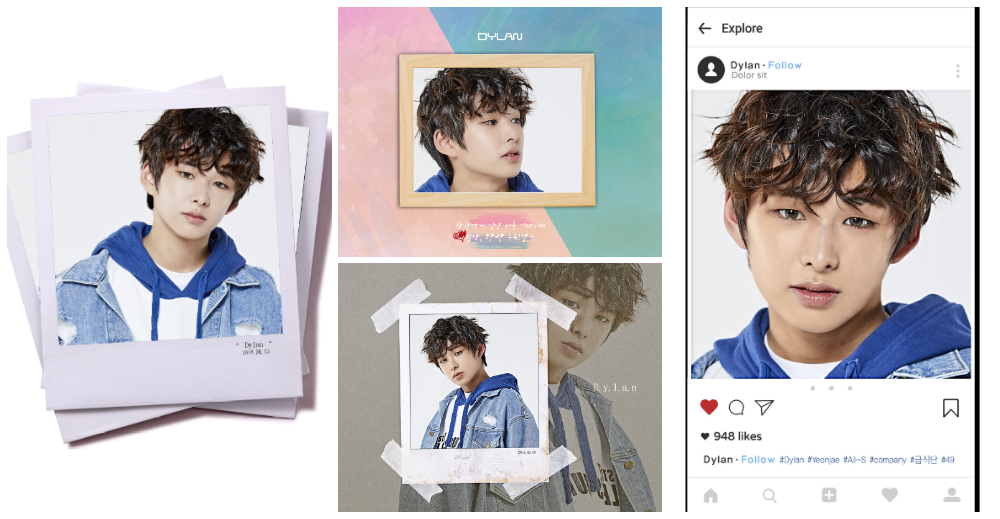 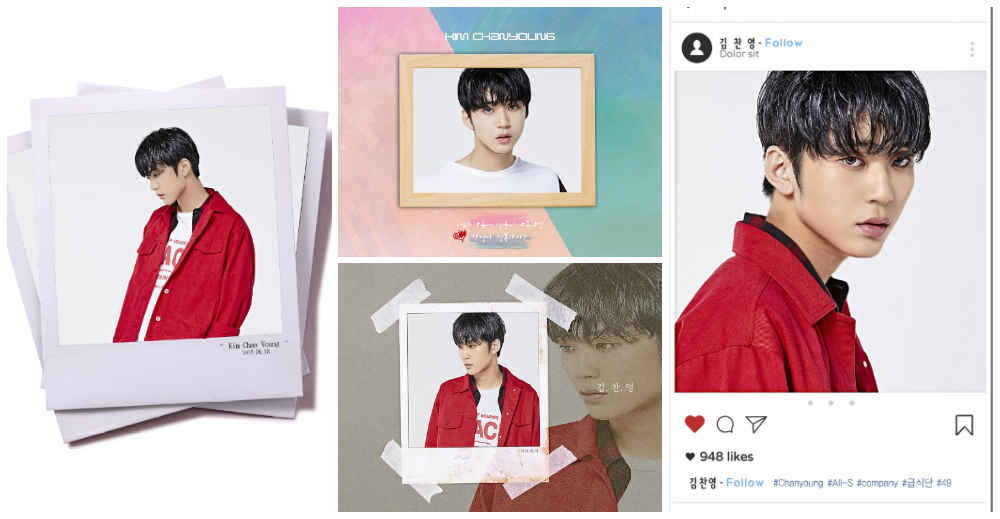 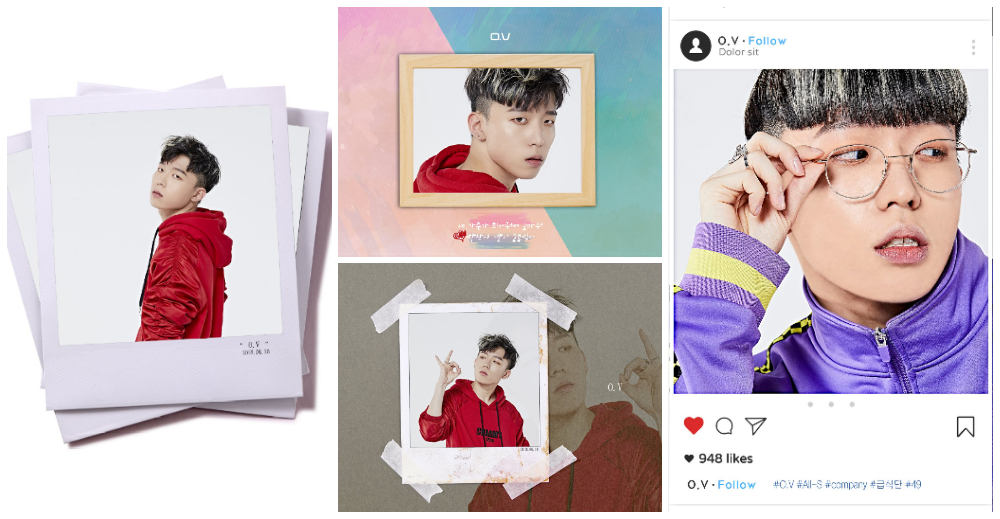 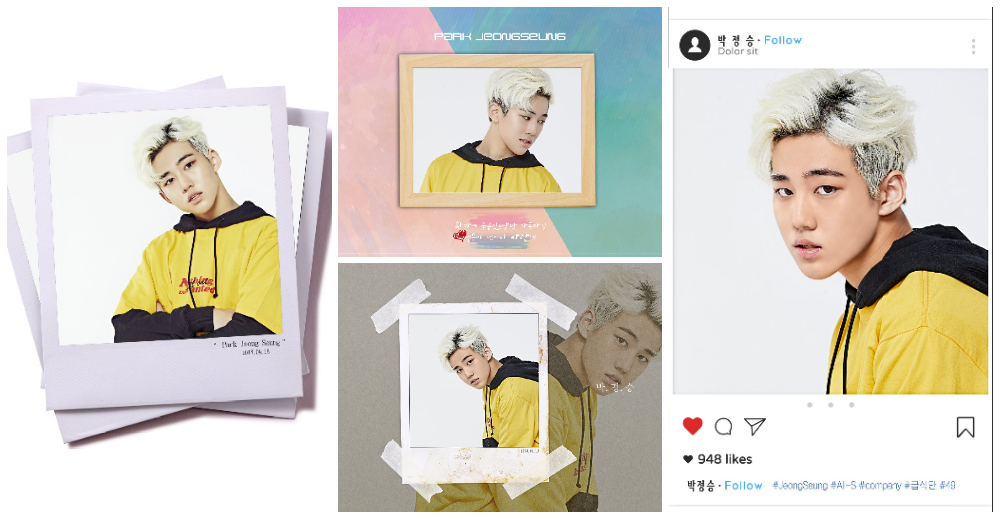 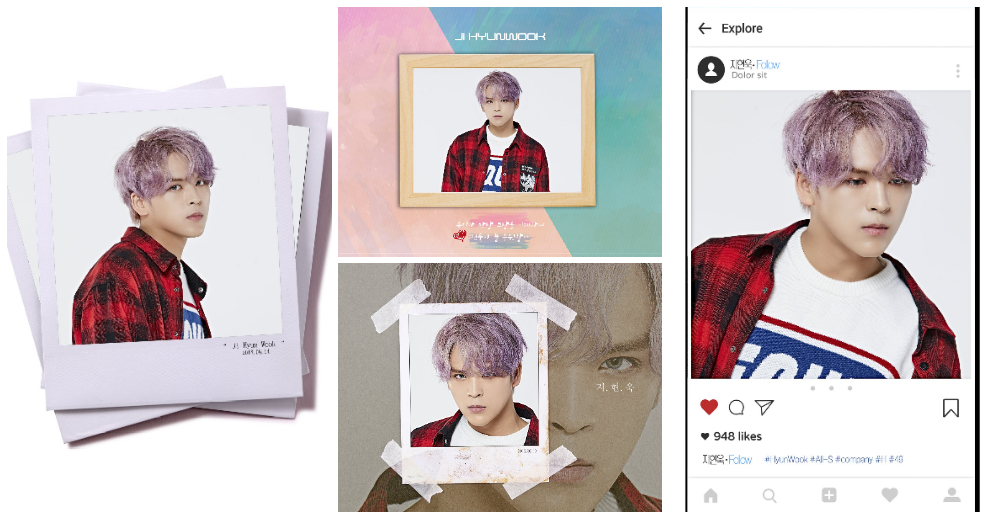 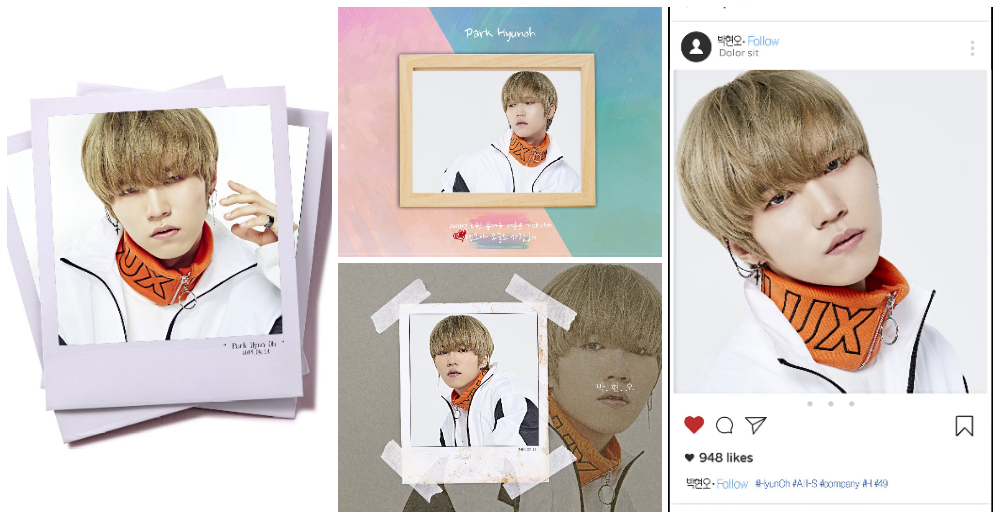 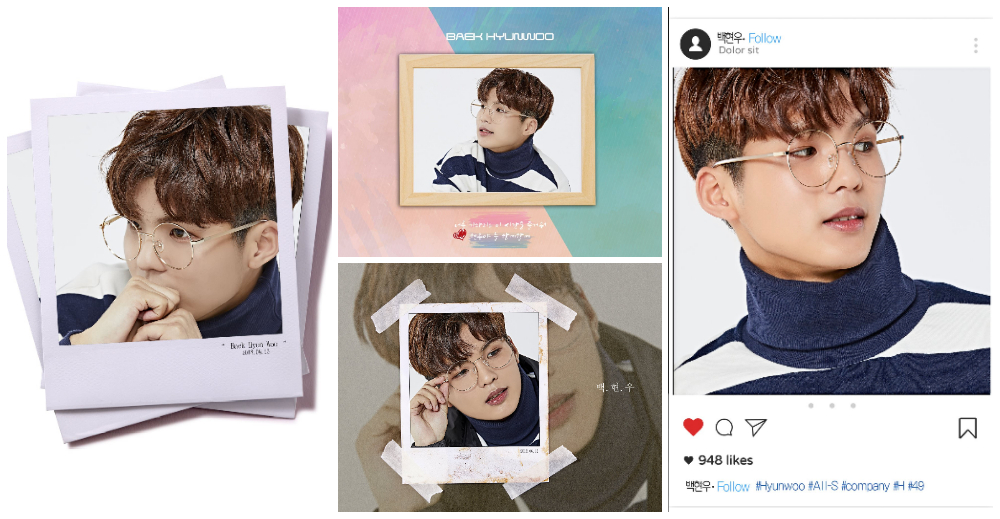 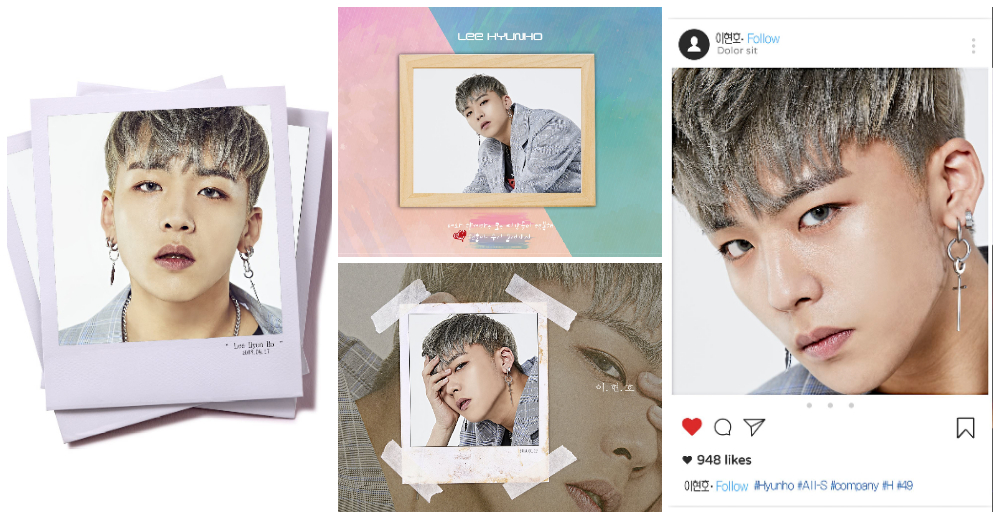 Meanwhile, they have also opened their official YouTube, Twitter, Instagram and Daum Fan Cafe. So, be sure to follow them on all social platform. Are you excited for their debut? Let us know in the comments below!